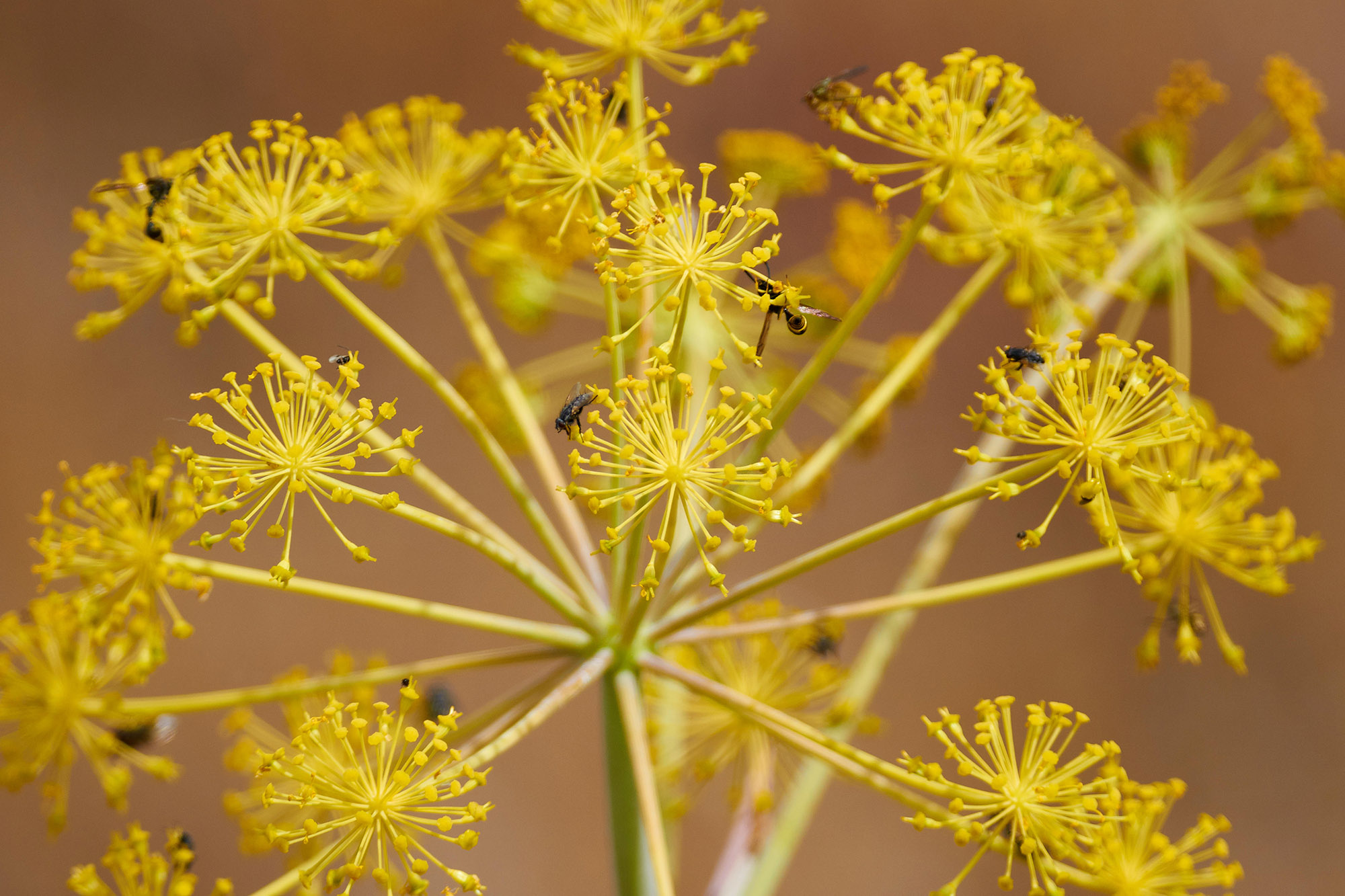 A plant-derived antiviral medication may be “highly effective” in treating the coronavirus — and could also help fight future pandemics, according to new research in the UK.

Researchers at the University of Nottingham found that the broad spectrum antiviral thapsigargin is not only very effective against COVID-19, but also against a common cold coronavirus called respiratory syncytial virus and the influenza A, Eurekalert.org reported.

“Whilst we are still at the early stages of research into this antiviral and its impact on how viruses such as COVID-19 can be treated, these findings are hugely significant,” said Professor Kin-Chow Chang, who led the study along with colleagues at the Animal and Plant Health Agency, China Agricultural University and the Pirbright Institute.

“The current pandemic highlights the need for effective antivirals to treat active infections, as well as vaccines, to prevent the infection,” he said.

“Given that future pandemics are likely to be of animal origin, where animal to human and reverse zoonotic (human to animal) spread take place, a new generation of antivirals, such as thapsigargin, could play a key role in the control and treatment of important viral infections in both humans and animals,” Chang added.

The scientists found that the antiviral, at small doses, triggers a “highly effective” immune response against the three major types of human respiratory viruses, including COVID-19.

Thapsigargin, which has been tested in prostate cancer, is effective against viral infection when used before or during active infection, according to the study.

It is able to prevent a virus from making new copies of itself in cells for at least 48 hours after a single 30-minute exposure, according to the study.

“Although more testing is clearly needed, current findings strongly indicate that thapsigargin and its derivatives are promising antiviral treatments against COVID-19 and influenza virus, and have the potential to defend us against the next Disease X pandemic,” Chang said.