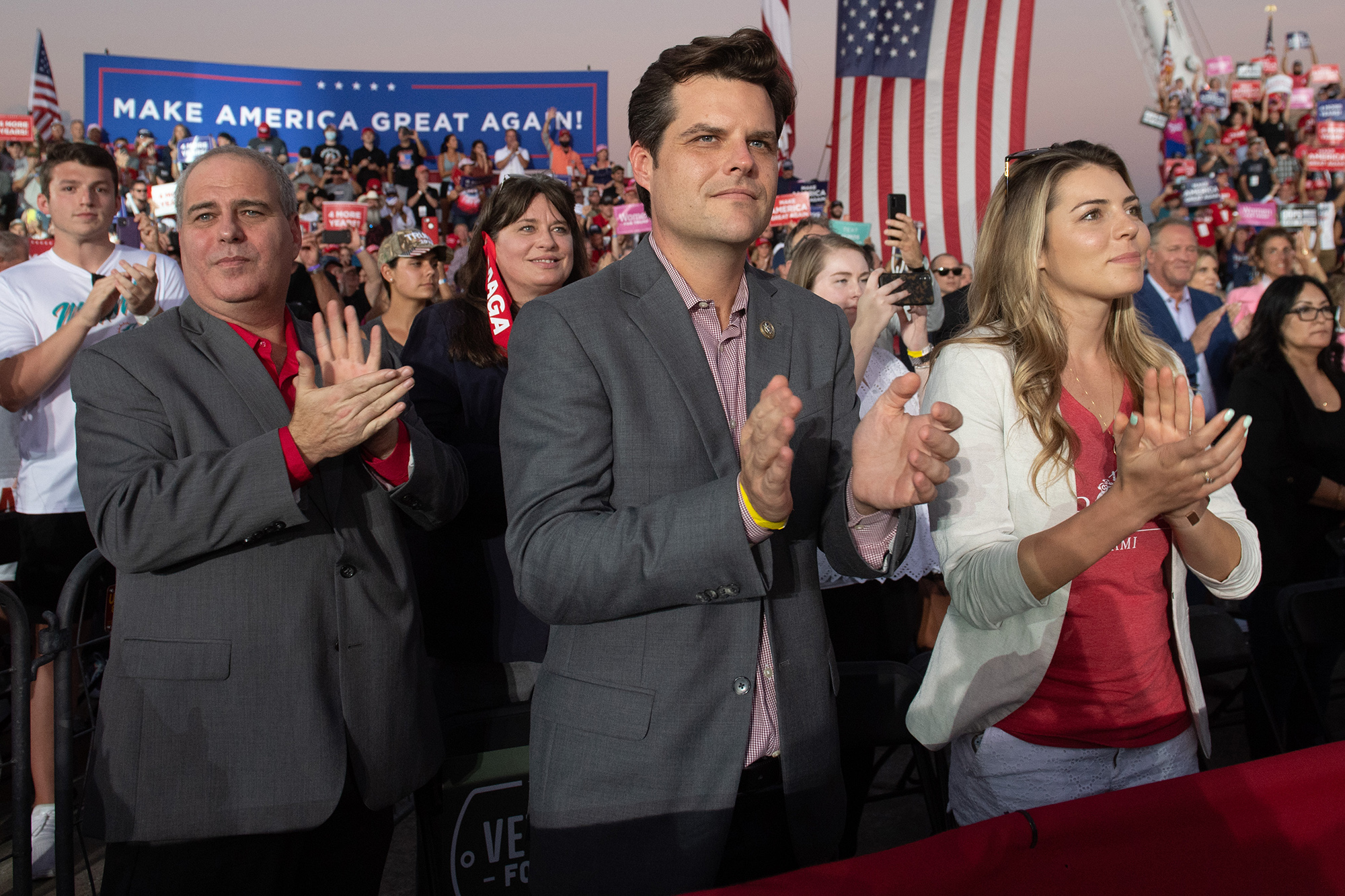 GOP Rep. Matt Gaetz of Florida denied a report Saturday morning that he’s the latest member of President Trump’s circle to test positive for the coronavirus.

Gaetz, 38, told multiple people on Capitol Hill and in the White House that he contracted the virus, Politico reported.

“This story is false,” the Republican congressman, who was reelected Tuesday, tweeted.

“I have the antibodies, not the virus,” Gaetz said, criticizing the news outlet.

The original story noted Gaetz had not replied to a request for comment on the report.

Hours earlier, word broke that Trump’s Chief of Staff Mark Meadows tested positive amid an ongoing outbreak at the White House. An additional five White House staffers, and a Trump campaign worker have also tested positive, according to ABC News.