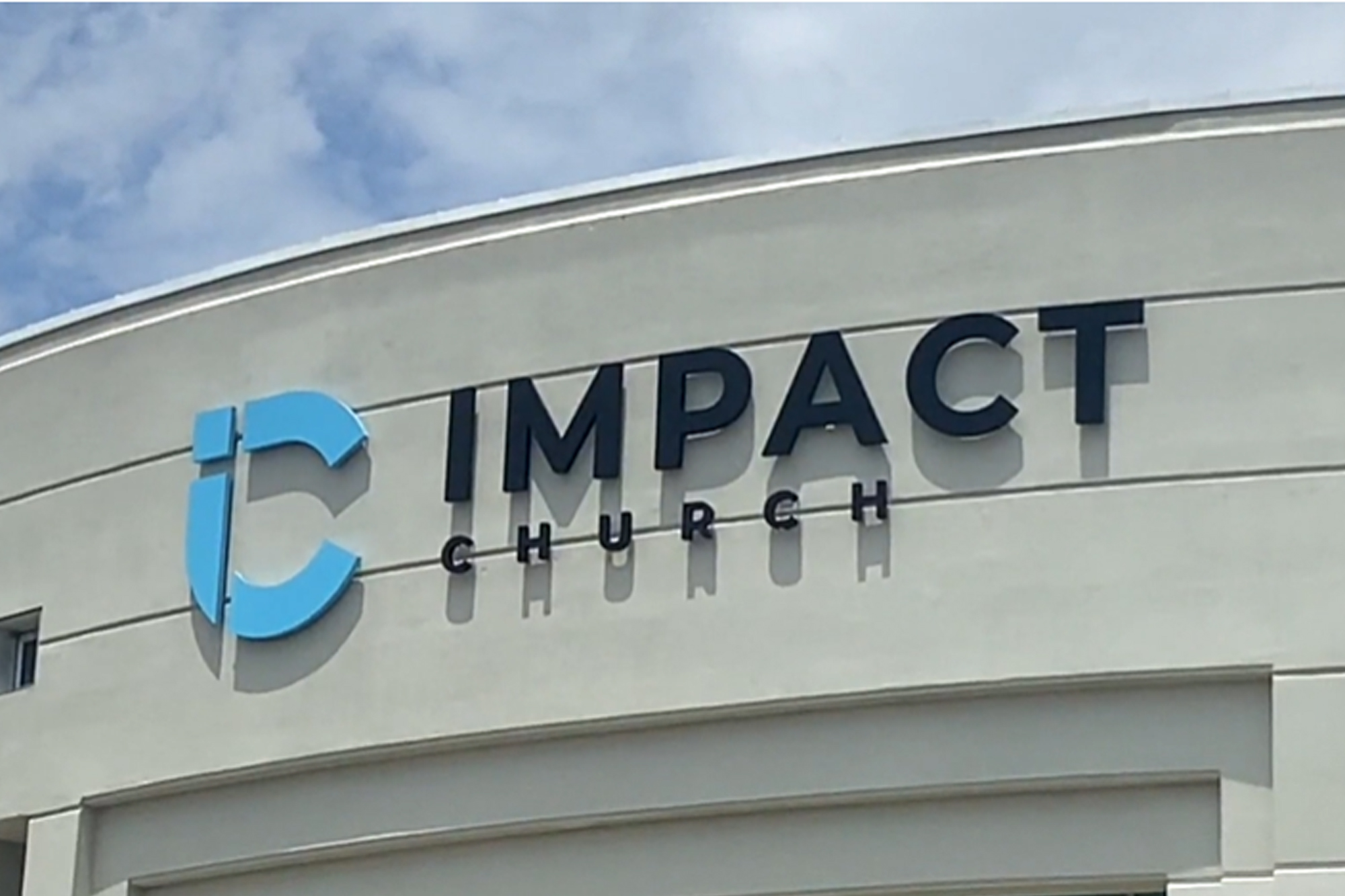 A Florida pastor is imploring his parishioners to get vaccinated — after six members of the church recently died from COVID-19 within 10 days.

“Four of them were under the age of 35. All of them were healthy, and the only thing they had in common was they were not vaccinated,” Impact Church senior pastor George Davis told told WJXT-TV.

One of the victims was a woman who was recently married and had a young daughter, he added to WFLA-TV.

“It’s definitely taken a toll on us,” Davis said of the deaths. “Some of [the victims] have been extremely close to us. And to watch some of these people in the prime of their life.”

Hoping to prod unvaccinated parishioners to get their shots, the Arlington, Fla., church set up a vaccination clinic Sunday to encourage inoculations.

Davis said he has pushed parishioners to get the vaccine to counter misinformation — but that many have resisted his calls.

George Davis said the deaths took a toll on his church.

“You also don’t want the loved ones who are left behind to feel horrible and don’t want to seem like I’m putting guilt onto them, but the reality is I know that these people would still be here had they gotten the shot.”

Davis told the outlet he believes the vaccine is a divine gift.

“The miracle is no less of a miracle if medical science has to kick in to finish it off,” he told the outlet.

“For me, that’s a little bit of a turning point, because I’ve seen God do it with no medical help up until a point and then finish it off with medical help. And that’s what I [see] in this virus, too.”