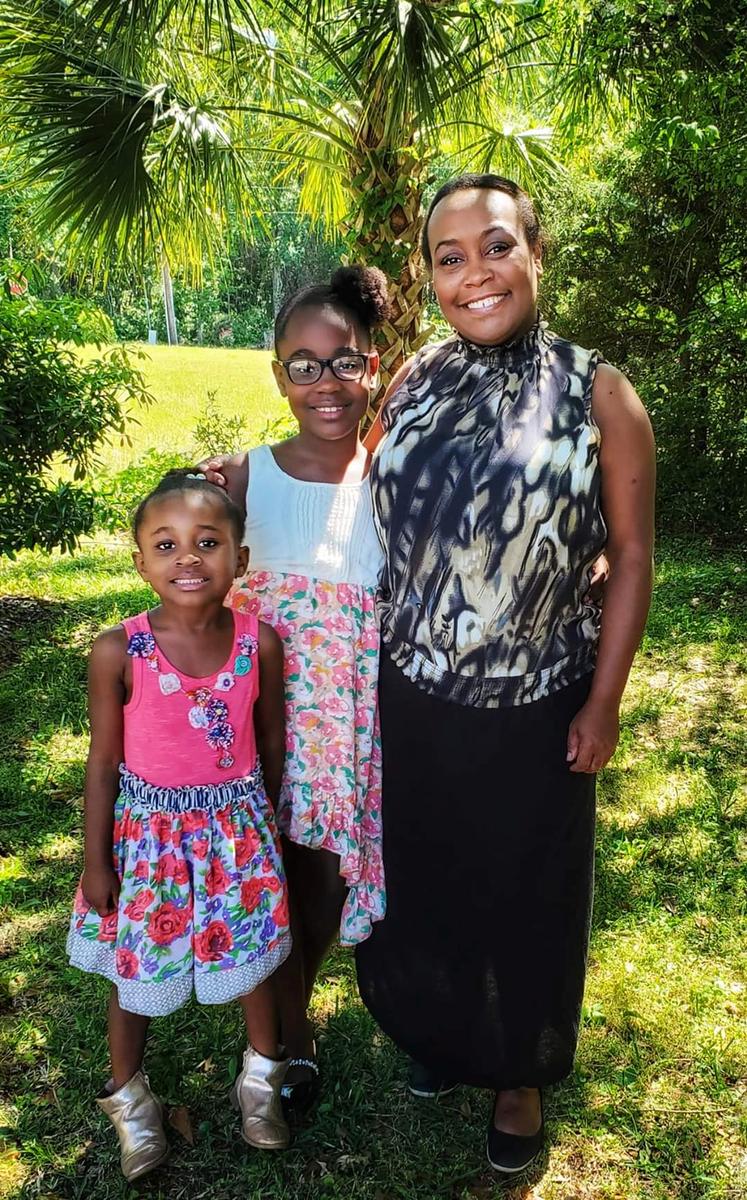 (Reuters) – Before she was laid off from her bartending job in Charleston, South Carolina, Shana Swain used to spend her nights serving food and mixing Manhattans and Cosmopolitans.

Now Swain, 40, spends her evenings having dinner with her girls, age 5 and 8, and studying for her real-estate license, which she hopes will provide more long-term stability for her family after the coronavirus crisis upended her livelihood.

“I can’t be put in a position like this again,” said Swain, a bartender for 20 years.

American women are taking an outsized hit from the early wave of unemployment caused by the pandemic, due to the nature of the jobs that were lost in the business shutdowns to control the spread of the coronavirus. Women accounted for for 60% of the jobs lost in March and 55% of the 20.5 million jobs shed in April, according to data released by the Labor Department on Friday.

Women who are the sole or primary breadwinners in their families lost jobs at an especially fast clip, with their unemployment rate rising to 15.9% in April, compared to 13% for married women.

April’s job losses were led by a decline of 7.7 million jobs in leisure and hospitality and 2.5 million jobs lost in health care and education – two consumer-facing industries dominated by women, including many women of color, economists say.

The roles are generally low-paying. Cashiers and bartenders each earn a median of $11.40 an hour, and waitresses make a median $11 per hour, according to data from the Labor Department – making it likely that workers had little savings to rely on during the crisis. In some parts of the country, these wages are much lower.

“Women who were employed in these sectors were already hanging on by a thread and many of them were single mothers or primary breadwinners for their family,” said C. Nicole Mason, president and chief executive of the Institute for Women’s Policy.

Swain said many of her regular customers, who nicknamed her “Shana Banana,” texted her after the restaurant closed. She went to the supermarket to stock up, then blanched and froze vegetables to make them last longer.

“I just know when it hits the fan you need to be ready,” she said.

The crisis is threatening to undo gains women achieved in recent years, when more were entering the workforce and driving an increase in the overall labor force participation rate for people in the prime working ages of 25 and 54, economists say.

Last December, women briefly made up the majority of the workforce for the first time since 2010, a milestone applauded as a benefit of the tight labor force and record economic expansion. Poverty rates for households headed by women, mostly single mothers, dropped to a historical low of 26.8% in 2018, Census data shows here

Women without college degrees, a group that was disproportionately affected by the job losses in March, may struggle to recover the ground lost during the pandemic, said Didem Tüzemen, a senior economist at the Federal Reserve Bank of Kansas City who studied how workers were affected by the 2008-2009 financial crisis.

During the last recession, women without a college education saw a steeper drop in labor force participation, Tüzemen found.

Some people will get back to work over the next several months as states loosen the rules on social distancing and businesses reopen. But many businesses are likely to open in phases and with reduced staff, leaving jobs uncertain.

“If they cannot find a job, they may leave the labor force,” said Tüzemen.

The 11-year economic expansion was opening new doors for disadvantaged workers who previously struggled to get ahead, Federal Reserve Chair Jerome Powell said last month after the Fed’s policy setting meeting. “It is heartbreaking, frankly, to see that all threatened now,” he said.

Tina Watson returned to work last fall for the first time in more than five years, taking a job as a cook for McDonald’s in Holly Hill, South Carolina. In February, she changed jobs and went to Wendy’s, which offered her a full-time schedule – up from three to four days a week – and $8 an hour, up from $7.25.

For a little while, the single mother was able to pay her bills and save a bit of money for her and her 11-year-old son. But that period of stability was short lived.

Watson’s schedule was cut to two days a week at the end of March, when Wendy’s closed the dining room to comply with social distancing requirements. The smaller paycheck is not enough to cover her bills, and with schools closed, she is struggling to find reliable child care for her son.

“I’ve always been struggling, but I feel like it’s beginning to get worse,” said Watson, who previously relied on her mother, who died last year, for financial help. “The little check that I have is nothing.”