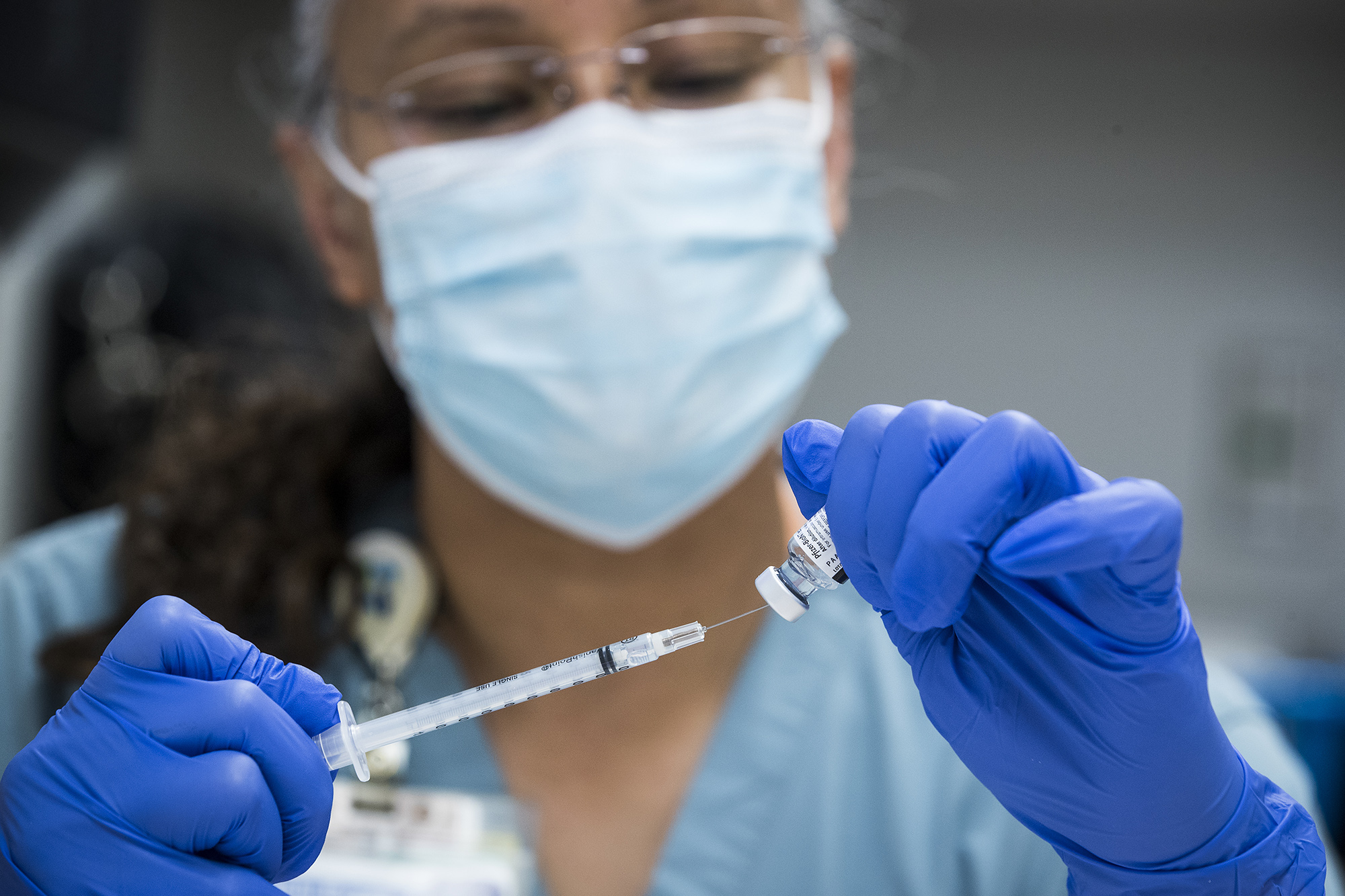 Widespread winter weather across much of the eastern half of the US this week is hampering coronavirus vaccine efforts — with delayed shipments and cancelled appointments, officials said.

The Biden administration said Tuesday that the inclement weather would likely disrupt shipments of the vaccine from two key shipping interstate facilities in Memphis and Louisville, Kentucky.

The CDC also told state health officials in areas grappling with winter’s wrath that shipments would be delayed because of the weather.

Vaccinations were halted Tuesday from Pennsylvania to Illinois and from Tennessee to Missouri.

In Pennylsania, one of the state’s largest health systems, Geisinger, nixed vaccine appointments for Wednesday and Friday after the CDC said shipments would be delayed.

Texas, which is contenting with statewide power outages due to an unprecedented winter storm, will have to wait until at least Wednesday for an expected shipment of 400,000 doses.

The weather woes come as the Biden administration on Tuesday rolled out new mass vaccination sites in California.

The administration also vowed to increase the amount of vaccines sent to states to 13.5 million doses a week, a 57% increase from when President Joe Biden took office.