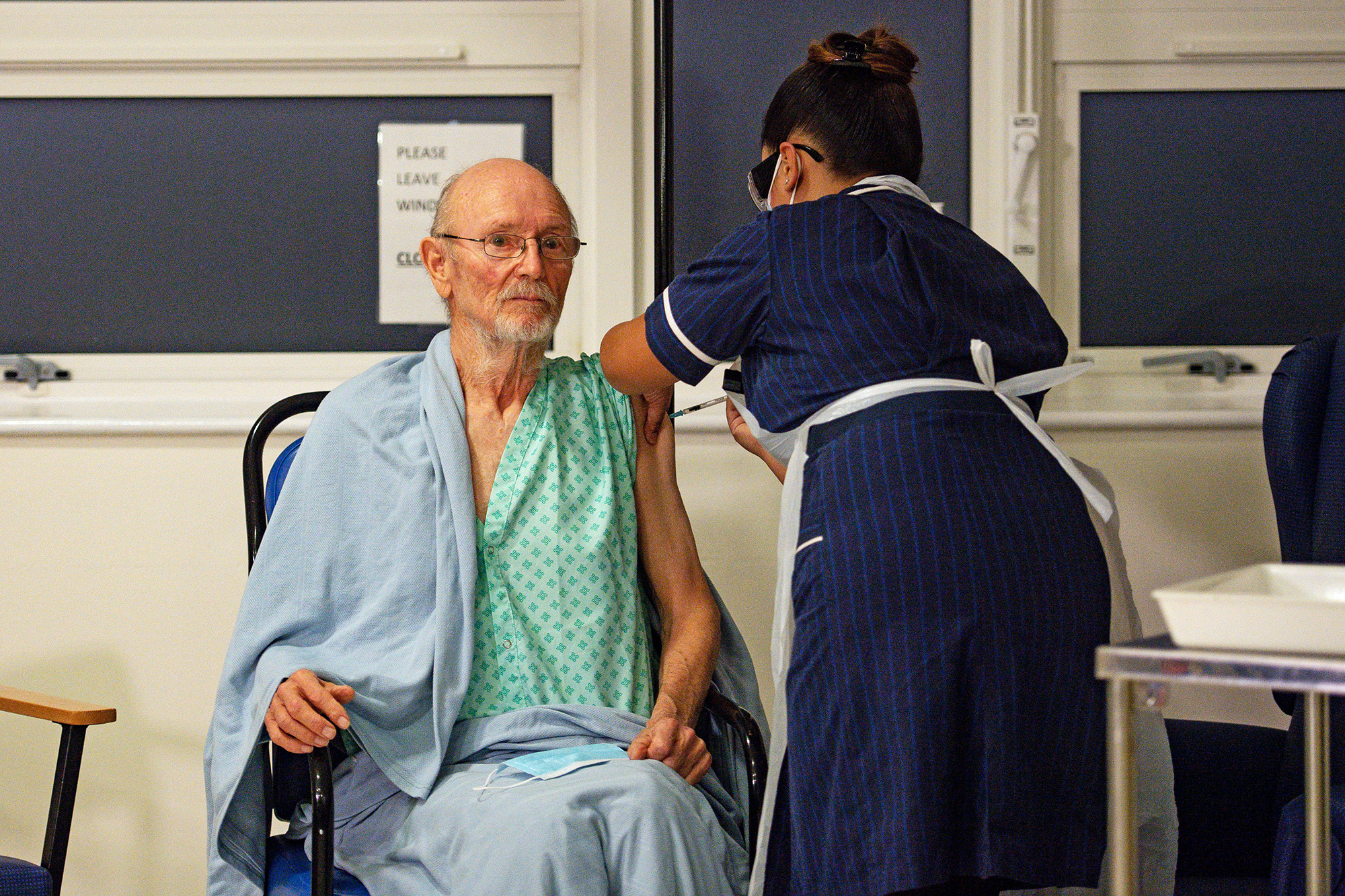 It’s one for the books.

The first man to get the new coronavirus vaccine in the UK was named William Shakespeare — inspiring a veritable flurry of Bard-worthy puns.

The 81-year-old entered the books when he got his historic shot early Tuesday just after the first one went to a woman, Margaret Keenan, who turns 91 next week, on what the Brits have dubbed “V-Day.”

The modern-day Shakespeare got his injection at University Hospital Coventry — just 20 miles from his famous namesake’s birthplace of Stratford-Upon-Avon.

Shakespeare’s instantly recognizable name quickly sparked a rush of puns on the Bard’s best-known works — including the suggestion that the vaccine marked “The Taming of the Flu.“

Some were just grateful that the modern-day Shakespeare’s vaccine moment was not a comedy of errors — and suggested that his calm expression proved that vaccine fears are much ado about nothing.

Others, meanwhile, hoped it was a sign that we were finally coming to the end of our winter of discontent.

“But was he in ward 2b or not 2b? That is the question,” one Scots user wrote, while Jane Gilbert used the same famous line from “Hamlet” to joke about anti-vaxxers, asking, “To be vaccinated or not to be vaccinated that is no question.”

Meanwhile, UK Health Secretary Matt Hancock got emotional on live TV, appearing to wipe away tears after watching footage of the first immunizations being administered.

“It has just been such a tough year for so many people and there’s William Shakespear putting it so simply for everybody — that we can now get on with our lives,” he told Piers Morgan on ITV’s “Good Morning Britain.”

Saying that it made him “proud to be British,” Hancock warned, “We can’t blow it now.”

The modern-day Shakespeare, meanwhile, called the vaccine “groundbreaking,” saying after getting his shot Tuesday, “It could make a difference to our lives from now on.” 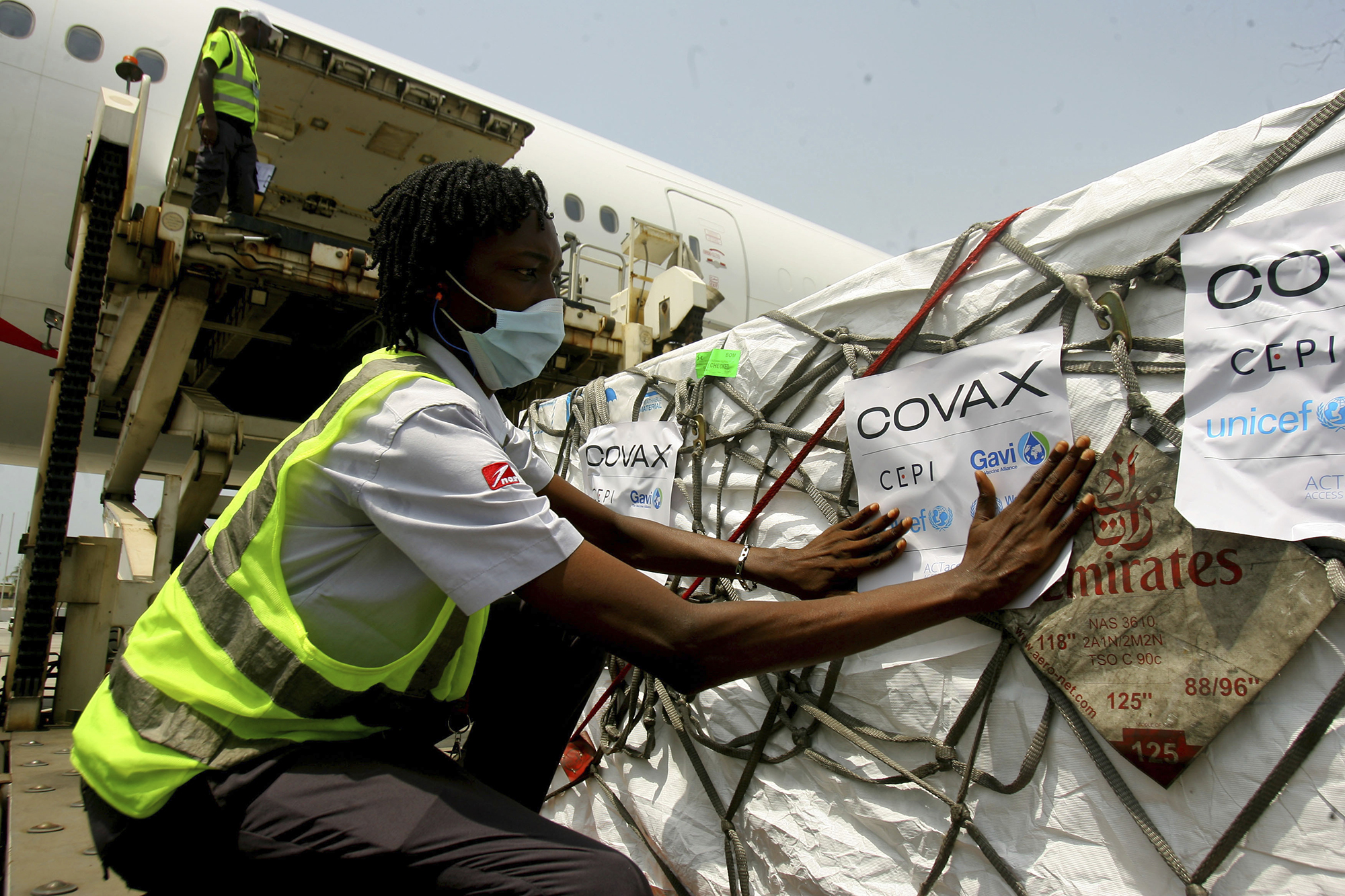 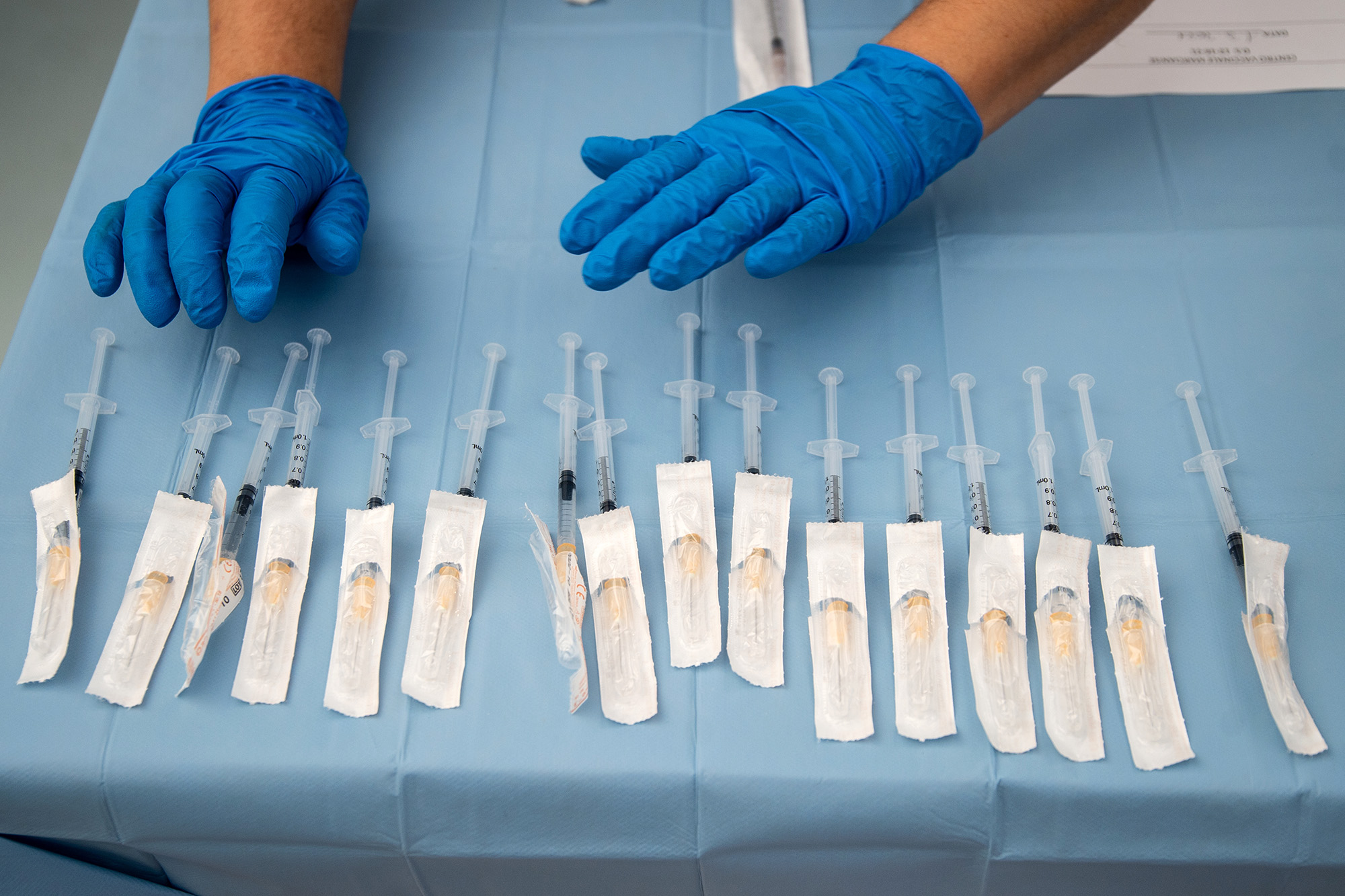 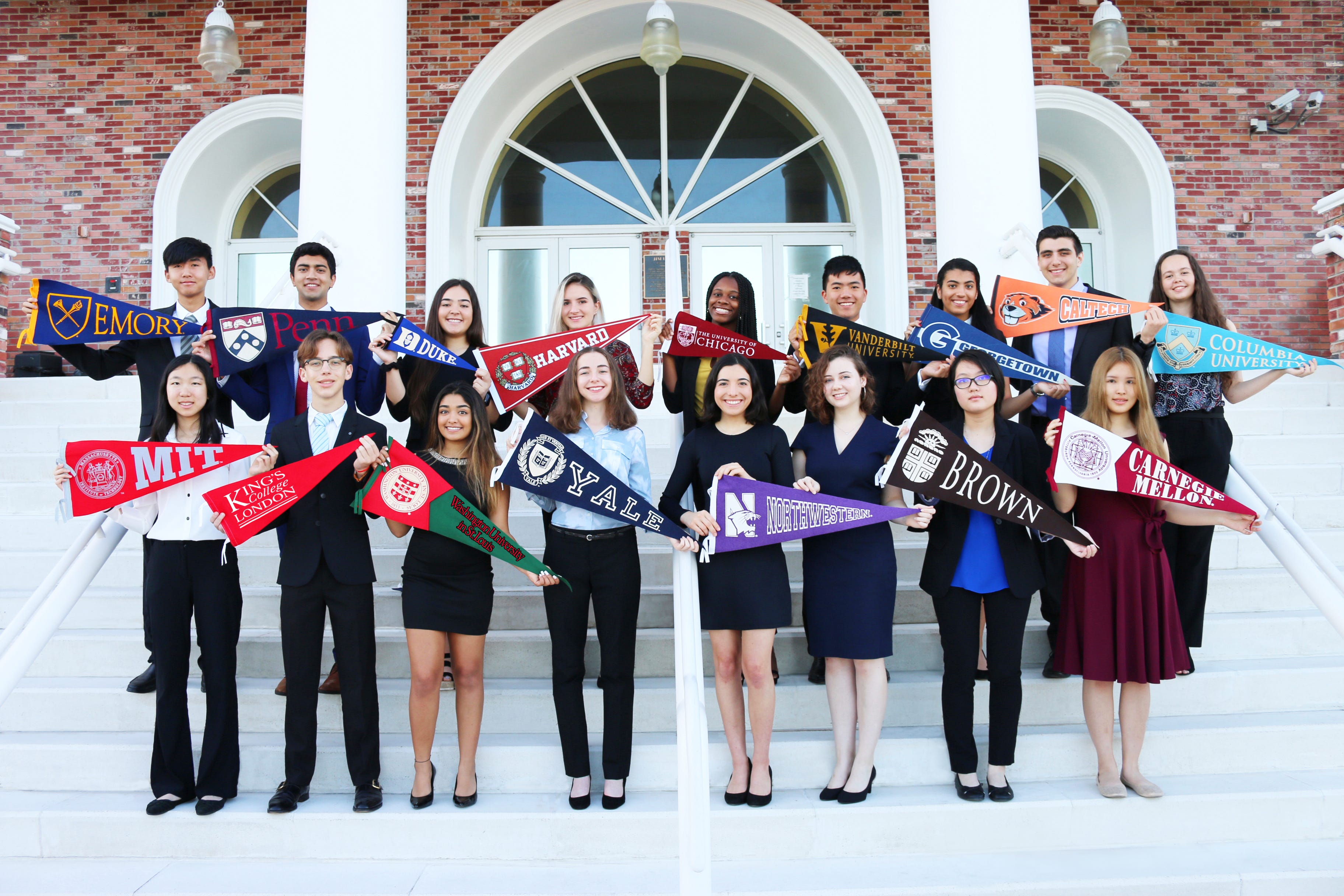 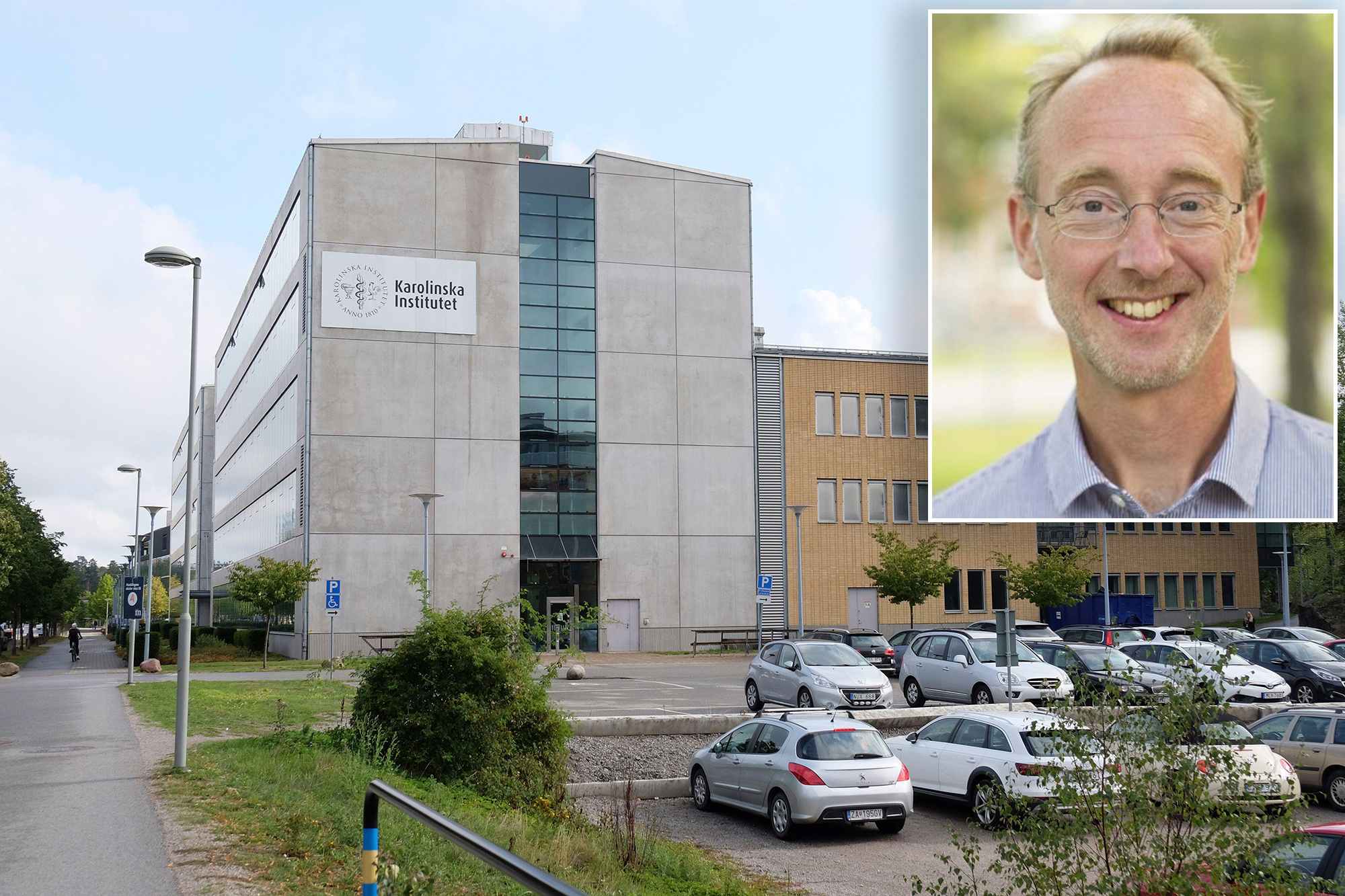 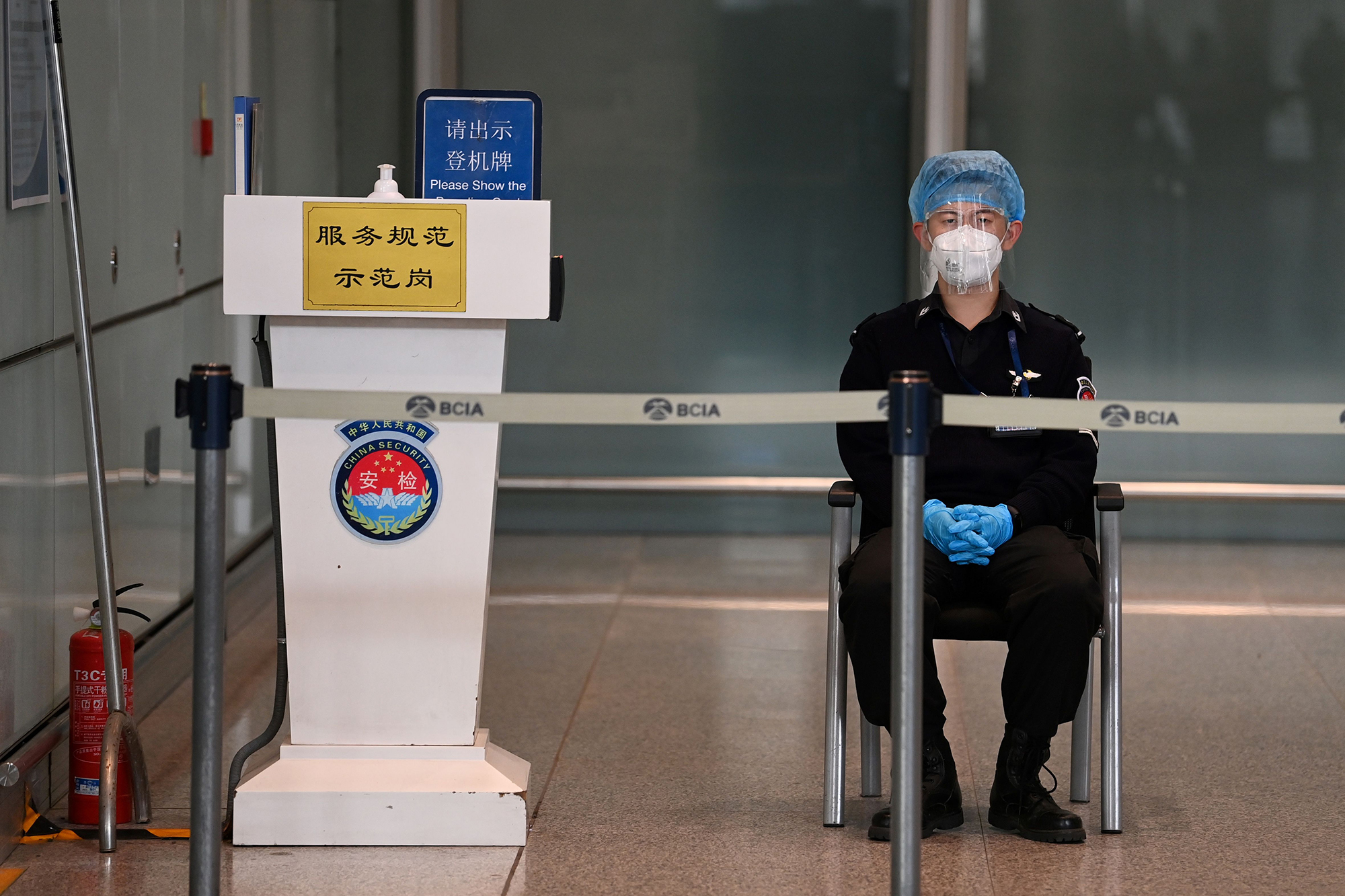