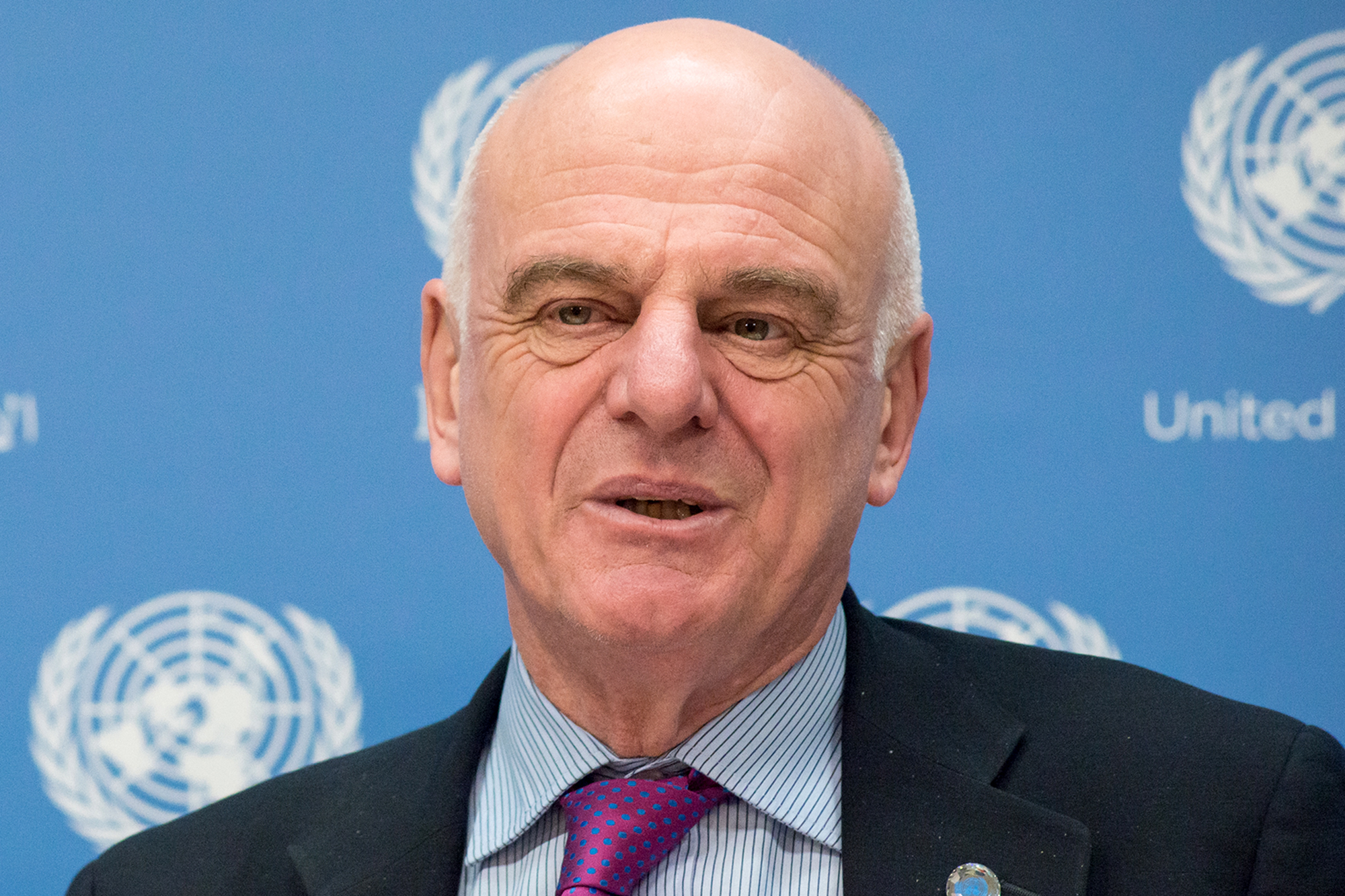 The World Health Organization has warned leaders against relying on COVID-19 lockdowns to tackle outbreaks — after previously saying countries should be careful how quickly they re-open.

WHO envoy Dr. David Nabarro said that such restrictive measures should only be treated as a last resort, the British magazine The Spectator reported in a video interview.

“We in the World Health Organization do not advocate lockdowns as the primary means of control of this virus,” Nabarro said.

“The only time we believe a lockdown is justified is to buy you time to reorganize, regroup, rebalance your resources, protect your health workers who are exhausted, but by and large, we’d rather not do it.”

“Lockdowns just have one consequence that you must never ever belittle, and that is making poor people an awful lot poorer,” he said.

He added that lockdowns have severely impacted countries that rely on tourism.

“Just look at what’s happened to the tourism industry in the Caribbean, for example, or in the Pacific because people aren’t taking their holidays,” Nabarro told the outlet.

The UN agency previously warned countries against lifting lockdowns too soon during the first wave of the virus.

“The last thing any country needs is to open schools and businesses, only to be forced to close them again because of a resurgence,” said Director-General Tedros Adhanom Ghebreyesus.

But Tedros had urged countries to bolster other measures, including widespread testing and contact tracing, so they could safely reopen and avoid future lockdowns.

“We need to reach a sustainable situation where we have adequate control of this virus without shutting down our lives entirely, or lurching from lockdown to lockdown — which has a hugely detrimental impact on societies,” he said.