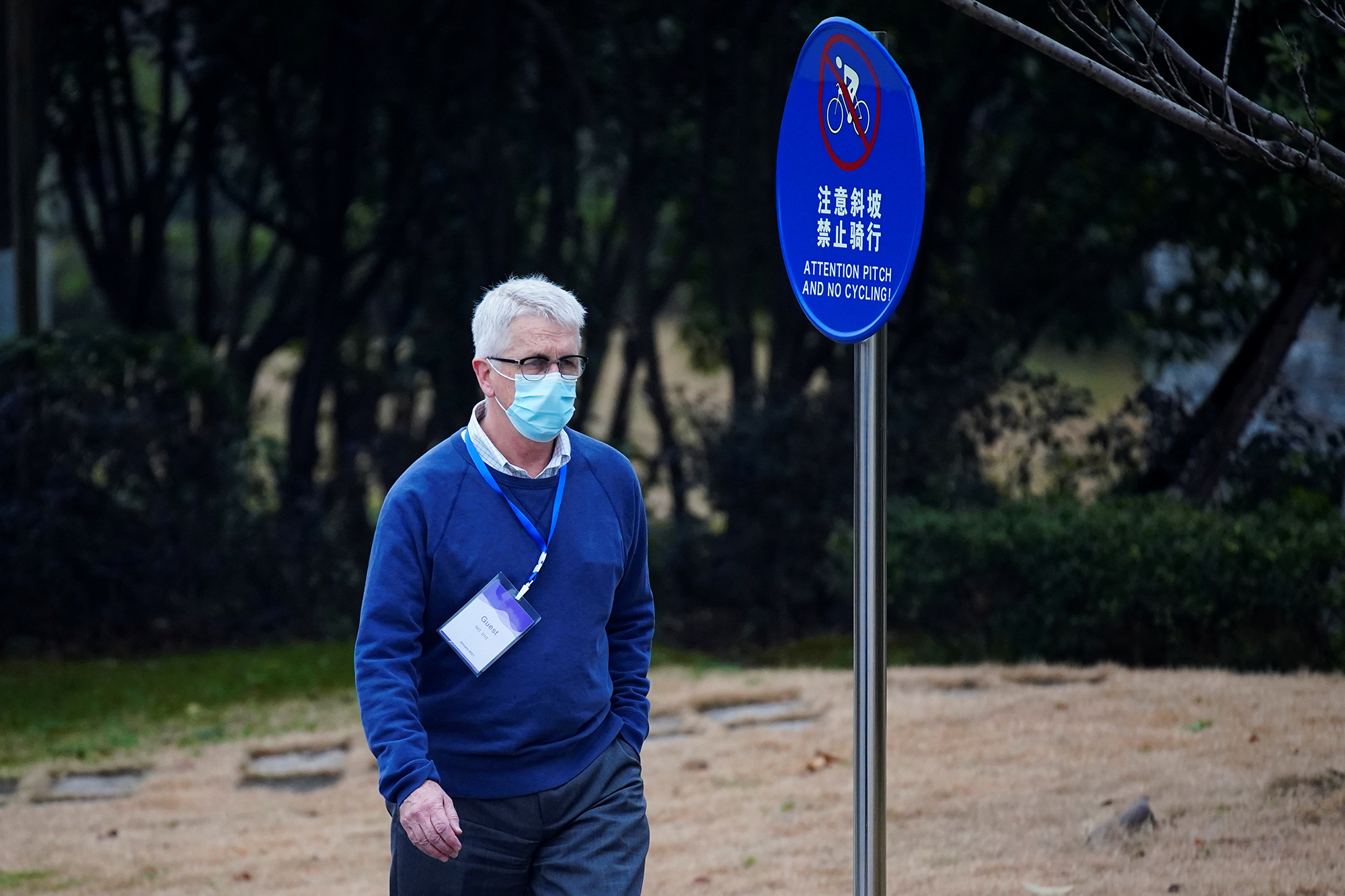 A scientist on the World Health Organization-led team investigating the origins of COVID-19 says the virus started in China and “most likely” came from bats.

Professor Dominic Dwyer — an Australian microbiologist on the 14-member team who visited Wuhan last month — said he came to the conclusion despite the WHO’s official findings remaining inconclusive, according to Australia’s Nine News.

“I think it started in China,” Dwyer told the outlet in an interview Wednesday. “I think the evidence for it starting elsewhere in the world is actually very limited. There is some evidence but it’s not really very good.”

The team of virologists, epidemiologists, veterinarians and food safety specialists spent two weeks in January visiting sites linked to the initial outbreak in China —  including the Huanan Seafood Market, where the first cases of the virus were reported.

Dwyer, an infectious diseases expert for NSW Health, said COVID-19 likely originated from bats and had been spreading in the country before it accelerated in December 2019.

“I think the explosion in the market in Wuhan was really an amplifying event. The virus had probably been circulating [in the community] for some good few weeks beforehand,” he said.

“The results aren’t definitive like people would expect, but that was never going to happen.”

Dwyer also admitted that while working with Chinese nationals during the investigation, his team endured some “heated” moments.

Medical workers move the body of a COVID-19 victim at a hospital in Wuhan on February 16, 2020 at the start of the pandemic.EPA

“There were some clear differences of opinion and there were some quite firm and heated exchanges over things but, in general, everyone was trying to do the right thing and certainly WHO got more data than they’ve ever had before, and that’s some real progress,” the microbiologist said.

“The Chinese were very hospitable hosts.”

However, the politicized nature of the investigation surprised him.

Ultimately, the findings didn’t change the WHO’s general understanding of the virus, said Dwyer, who is currently quarantined in a Sydney hotel after flying back from China.

“Did we change the picture dramatically compared to what we had before? I don’t think so,” he said. “Did we improve our understanding and add details? Absolutely.”