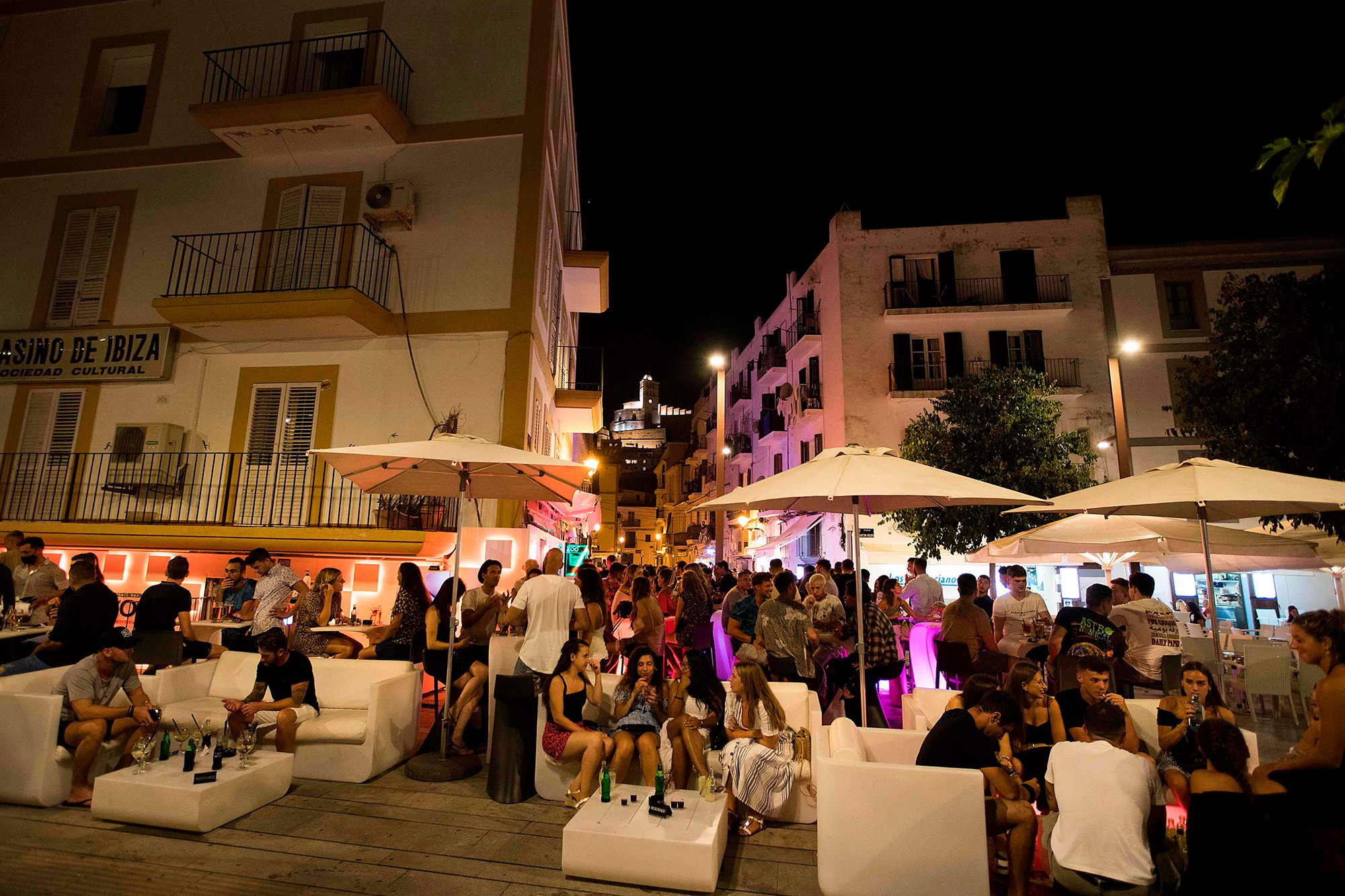 Youngsters hitting nightclubs and beaches have sparked an uptick in coronavirus cases around the globe, the World Health Organization said.

The proportion of people between the ages of 15 and 24 infected with COVID-19 has risen three-fold in about five months, according to the United Nations health agency.

European countries including Spain, Germany and France — along with Asian countries such as Japan and Vietnam — have said that many of the newly infected are young people.

That’s also the case for the United States, which leads the global tally with 4.8 million total infections, the organization said.

“Travel increases your chances of getting and spreading COVID-19,” she said, adding youths are more likely to go to bars or the beach, as well as to work and grocery stores.

Health experts have urged young people to socially distance, wear masks and avoid crowds, noting that those without symptoms can spread the virus, too.