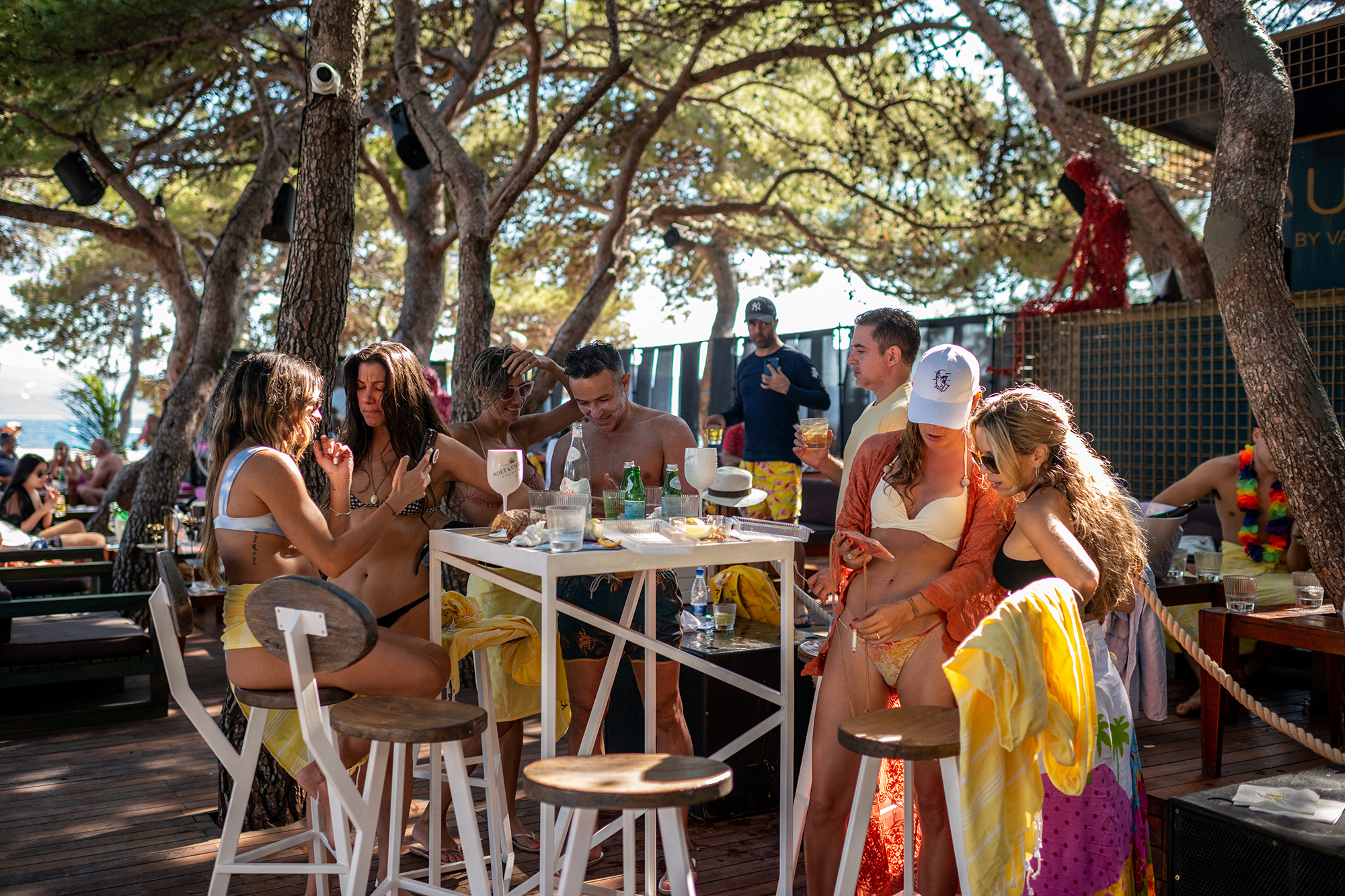 One in five COVID-19 cases over the past two weeks has been detected in Florida, a White House adviser said Thursday.

“For the second week in a row, one in five of all cases occurring in Florida alone — and within communities, these cases are primarily among unvaccinated people,” Zients said at a press briefing.

Currently, around 47 percent of people in Florida are fully vaccinated against the virus — lower than the national average of nearly 49 percent, according to the Mayo Clinic.

A White House adviser stated one out of every five COVID-19 cases over the past two weeks have been in Florida.Getty Images

Meanwhile, Texas and Missouri have only fully vaccinated around 43 percent and 40 percent of their populations, respectively, the data shows.

“Importantly states with the highest case rate are actually seeing their vaccine vaccination rates go up,” Zients said, adding that Florida had a higher vaccination rate last week than the national average.

The Centers for Disease Control and Prevention on Thursday said that the seven-day average of new cases in the US was up 53 percent over the previous week — with the Delta variant comprising around 83 percent of infections nationwide.

“It is clear that we’re experiencing what many other countries are experiencing — increased case counts driven by the more transmissible Delta variant,” Zients said.

But Zients stressed that vaccines provided sufficient protection against the variant.

“The good news is that current scientific evidence shows that our current vaccines are working as they did in clinical trials, even against the Delta variant,” he said.

BEIJING: Beijing shrugged off IMF warnings about the

An American hospital has rejected a patient for a heart