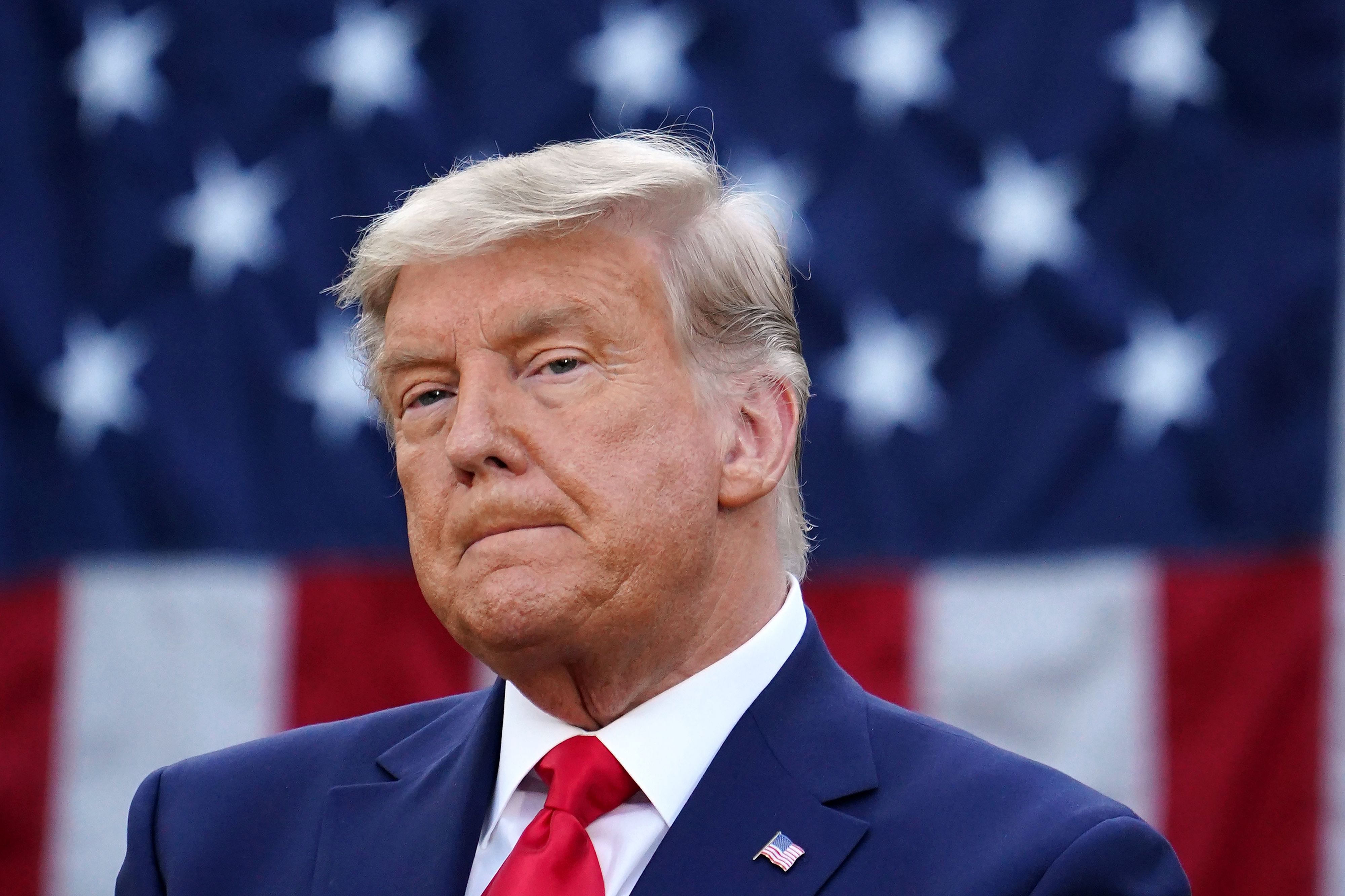 Experts say side effects from the COVID-19 vaccine range from soreness to fatigue.

WASHINGTON – President Donald Trump is set to kick off a summit at the White House on Tuesday to highlight the rapid development of a COVID-19 vaccine he is eager to take credit for despite criticism for his handling of the coronavirus pandemic.

The summit, designed to provide an update on the status of the administration’s ambitious plan to vaccinate all Americans against the coronavirus, comes two days before the FDA advisory committee will meet to review Pfizer and BioNTech’s application for emergency authorization of their COVID-19 vaccine and distribution is expected to begin within 24 hours of authorization. The FDA will also meet on Dec. 17 to review Moderna’s emergency request for its vaccine.

Trump has repeatedly credited Operation Warp Speed, his administration’s public-private coronavirus response initiative, for the record development of vaccines but has not acknowledged a deadly surge in COVID-19 cases that’s led to more than 282,000 deaths in the U.S.

Tuesday’s event will be split into sessions and is expected to include drug manufacturers, transportation companies like UPS and FedEx, drug store chains CVS and Walgreens, and a group of state governors. Moderna and Pfizer, the two U.S. companies behind the vaccine candidates, told USA TODAY that officials will not attend the summit.

The White House was initially in talks to include both drugmakers but determined their participation was not required after the decision to include Peter Marks, director of the FDA’s Center for Biologics Evaluation.

“It was more appropriate not to have one or more vaccine companies with pending applications before the FDA also participating,” a senior administration official said on a briefing call with reporters Tuesday evening.

Trump also plans to sign an executive order designed to ensure that all Americans have access to vaccines before the U.S. government begins aiding other nations with their inoculation efforts. It was not immediately clear how Trump would enforce the directive.

“We feel absolutely confident that we will get the vaccine doses, for which we’ve contracted, and we’ll have sufficient number of doses to vaccinate all Americans who desire one before the end of the second quarter 2021,” a senior administration official said.

Pressure is mounting for the FDA to move faster on approving the emergency use of the two vaccines from Pfizer and BioNTech and Moderna before Trump leaves office on Jan. 20.

The president has even suggested without proof that Pfizer intentionally withheld clinical trial data showing its success until after the election to undercut his chances at a second term.

Albert Bourla, Pfizer’s CEO, told Axios that he would’ve released the results before Election Day on Nov. 3, had he been able to. The data came two or three days after Election Day, and as a result, he said, the soonest the independent monitoring committee could analyze the data was Nov. 8, after Biden had been declared president-elect.

WHAT WE KNOW: There are now three promising COVID vaccine candidates.

President Donald Trump said on Friday the pharmaceutical giant Pfizer misrepresented a deal it struck with the US government over a vaccine to combat the coronavirus pandemic. (Nov. 13)

FDA Commissioner Stephen Hahn was summoned to the White House last week to brief White House chief of staff Mark Meadows on the status of the federal agency’s review of the vaccine candidates after the U.K. became the first country to authorize Pfizer’s candidate vaccine for emergency use.

About 50 hospitals in the United Kingdom will receive the first batch of the coronavirus vaccine created by American drugmaker Pfizer and Germany’s BioNTech beginning on Tuesday, according to the BBC.

Hahn told Reuters he understood the pressure his federal agency is under from the president, the administration and others but said he had a “robust discussion” with Meadows about the FDA process and ensuring the vaccine is “safe and effective.” He also said he was “hopeful” that the FDA could authorize a vaccine in December and the advisory committee expects “to move very quickly” on approval.

Every dose has been paid for by the federal government and there will be no co-pays, deductibles or co-insurance associated with vaccinations, senior administration officials said. The government plans to reimburse vaccination sites up to $12 billion over the next six to seven months to help cover the cost.

Brett Giroir, assistant secretary for health, expects the nation to do about 3 million coronavirus tests a day by September. (Photo: Alex Brandon, AP)

CVS and Walgreens plan to discuss their “mobile vaccination service” designed to vaccinate people in every nursing home and long-term care facility in the country.

Governors are developing their own “micro-plans” for vaccine distribution within their states, administration officials said. Three of the four governors invited to the summit are Republicans: Ron DeSantis of Florida, Bill Lee of Tennessee, and Greg Abbot of Texas. John Bel Edwards of Louisiana, a Democrat, is also on the guest list.

No one from President-elect Joe Biden’s transition team was invited to the summit, even though the Biden administration will oversee the distribution program after it takes office next month.

One goal of the summit is to persuade people that vaccines are safe, aides said. To that end, they added, one session of the summit will be devoted to how the Food and Drug Administration is evaluating the vaccines.

Administration officials also are expected to clarify the priority lists for receipt of vaccines – that is, which groups get it first, and why.