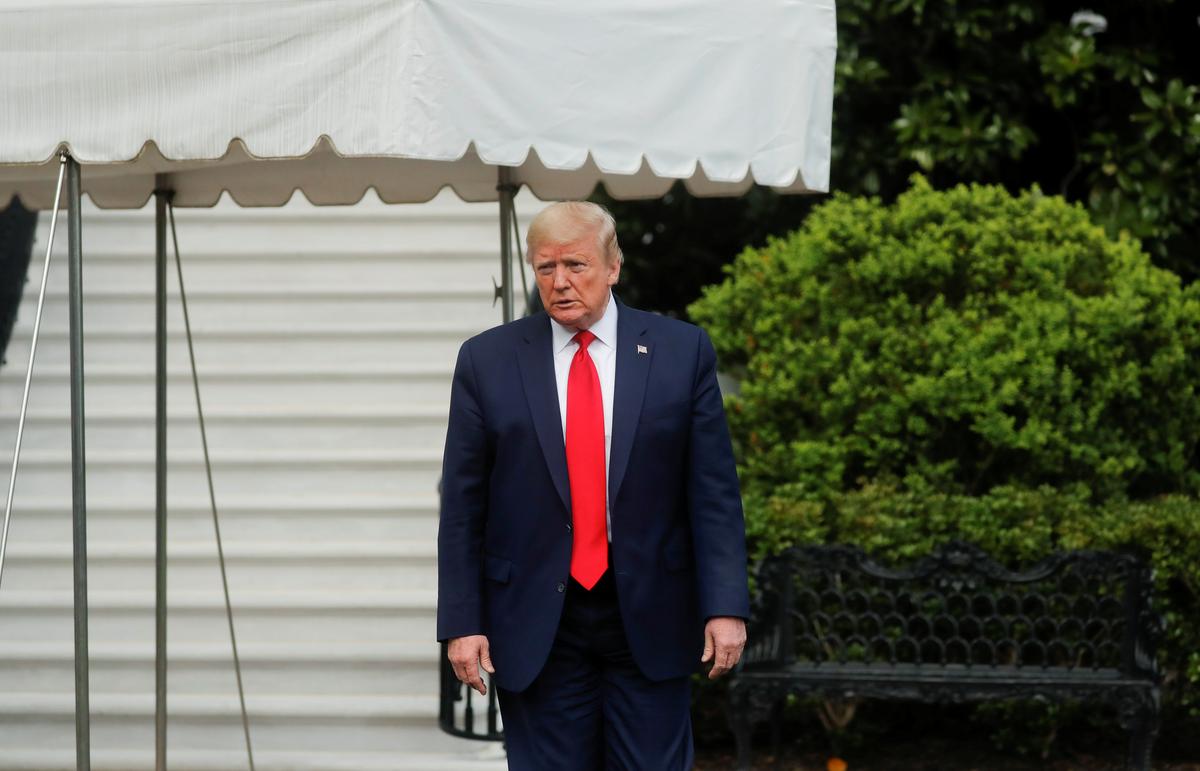 WASHINGTON (Reuters) – The White House on Friday defended measures it has taken to protect President Donald Trump and Vice President Mike Pence as another staffer tested positive for the coronavirus, raising questions about the safety of the United States’ top leaders.

FILE PHOTO: U.S. President Donald Trump heads to the Marine One helicopter to depart for a weekend at Camp David from the South Lawn of the White House in Washington, U.S., May 1, 2020. REUTERS/Carlos Barria

The two cases in quick succession heightened fears of contagion to the country’s top two leaders, with both Trump and Pence recently resuming robust travel schedules despite a national death toll from the virus that has topped 75,000.

But McEnany on Friday pointed to new steps taken to further protect top officials, noting that the White House is now conducting contact tracing and putting in place all guidelines recommended for essential workers.

“We’ve taken every single precaution to protect the president,” McEnany insisted to reporters in a White House press briefing. She also pointed to regular cleanings and adherence to distancing guidelines of six feet between individuals that are not always followed at crowded White House events.

“We’ve done every single thing that Dr. (Deborah) Birx and Dr. (Anthony) Fauci have asked us to do,” she added, referring to highly respected physicians on the coronavirus task force.

The White House has also instituted daily, as opposed to weekly, coronavirus tests of the president and vice president. Both Trump and Pence tested negative for the virus and were feeling well after the Trump staffer – a U.S. military service member who works at the White House as a valet – came down with the virus.

Trump also told Fox News that he has not yet been tested for antibodies to the novel coronavirus but probably would be soon. Such a test could confirm previous exposure to the virus.

Still, Trump and Pence maintain busy public schedules. The vice president, who has led the White House coronavirus task force, on Friday flew to Iowa to meet with faith leaders about holding “responsible” gatherings and to discuss the food supply at the headquarters for Midwestern grocery chain Hy-Vee Inc.

According to a White House official speaking on condition of anonymity, a Pence staffer tested positive for the virus prompting officials to deplane Air Force 2 on Friday morning and briefly delay the planned takeoff. It was not immediately clear whether the staffer with the virus had been aboard the plane.

Trump attended a public event at the World War Two memorial with elderly veterans on Friday and was scheduled to meet face-to-face with Republican members of Congress at the White House, according to the White House. Neither Trump, first lady Melania Trump, the veterans nor military officials seen at the ceremony wore masks.

When asked about the safety of the ceremony’s elderly participants, McEnany said it was their choice: “They made the choice to come here because they’ve chosen to put their nation first. They wanted to be with their commander in chief on this momentous day.”

Even as White House staffers don masks, protective facial coverings have been a harder sell for Trump and Pence.

Trump himself has said he would not wear a mask and has not publicly worn a mask to any of his events so far amid the pandemic, but told reporters this week he tried some on behind the scenes during his visit to a Honeywell face mask factory in Arizona.

“As I greet presidents, prime ministers, dictators, kings, queens … I don’t see it for myself, I just don’t,” Trump said in early April when the Centers for Disease Control and Prevention began recommending widespread mask use to slow the coronavirus’s spread.

“This president will make the decision as to whether to wear a mask or not,” McEnany said on Friday.

The virus, which first surfaced in Wuhan, China late last year, has infected more than a million Americans and driven millions into unemployment as a result of lockdown measures to curb a rise in infections. Those measures are being eased in some states, but many are still requiring masks.

Pence did not wear a mask while visiting coronavirus patients during a recent visit to Minnesota’s Mayo Clinic, noting he was tested frequently for the disease. But he later said he should have worn one, saying it carries a symbolic weight as well. 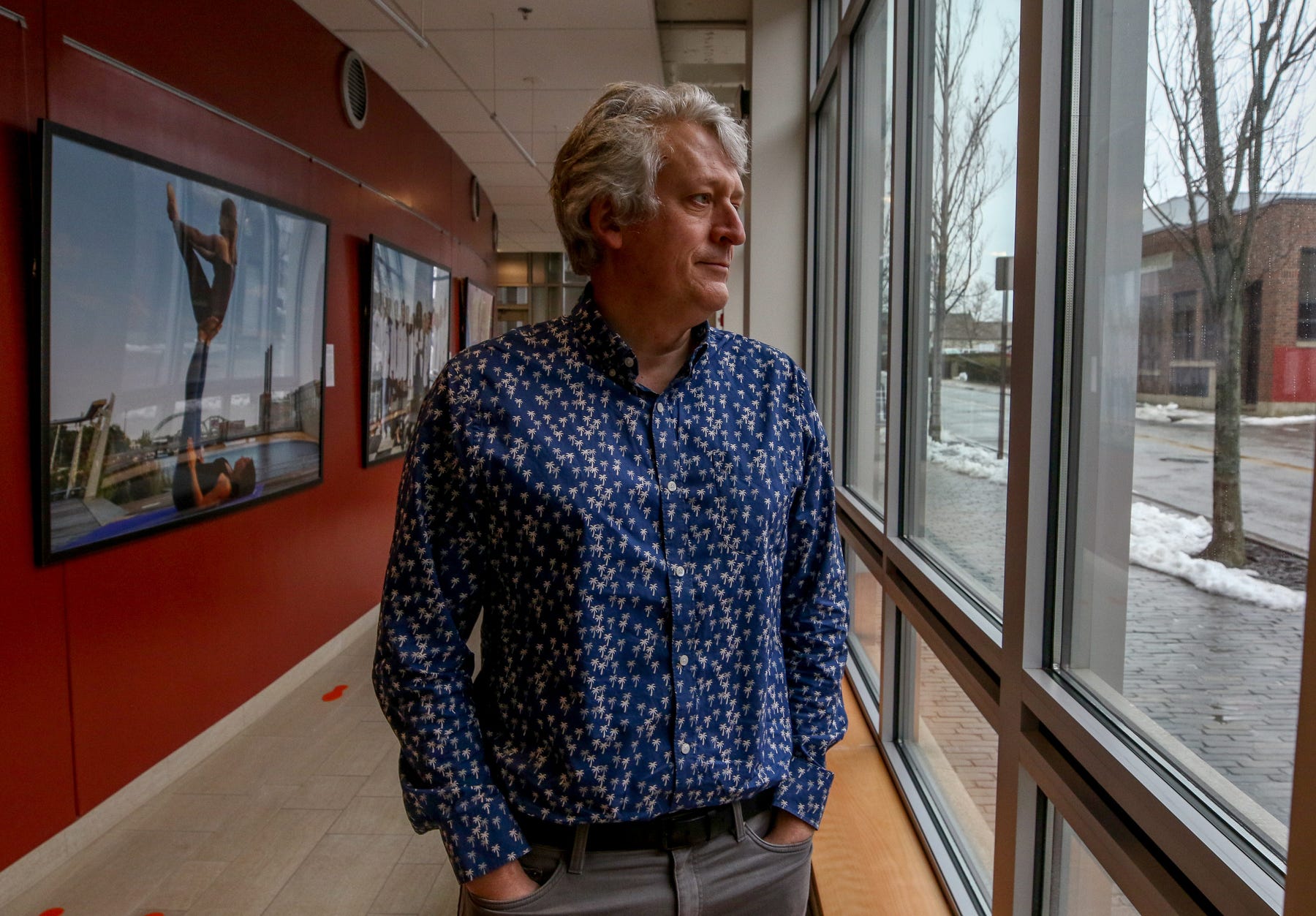 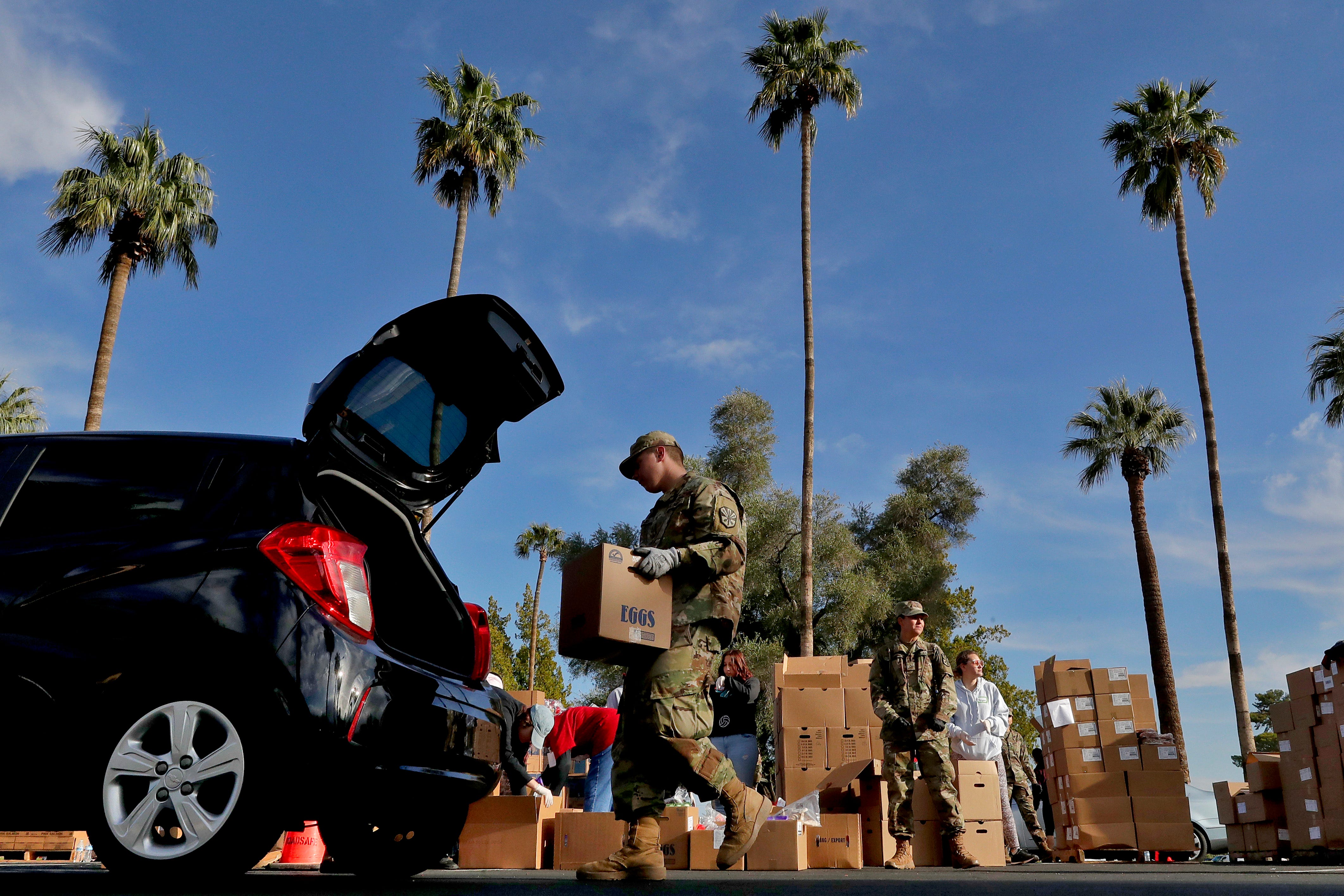