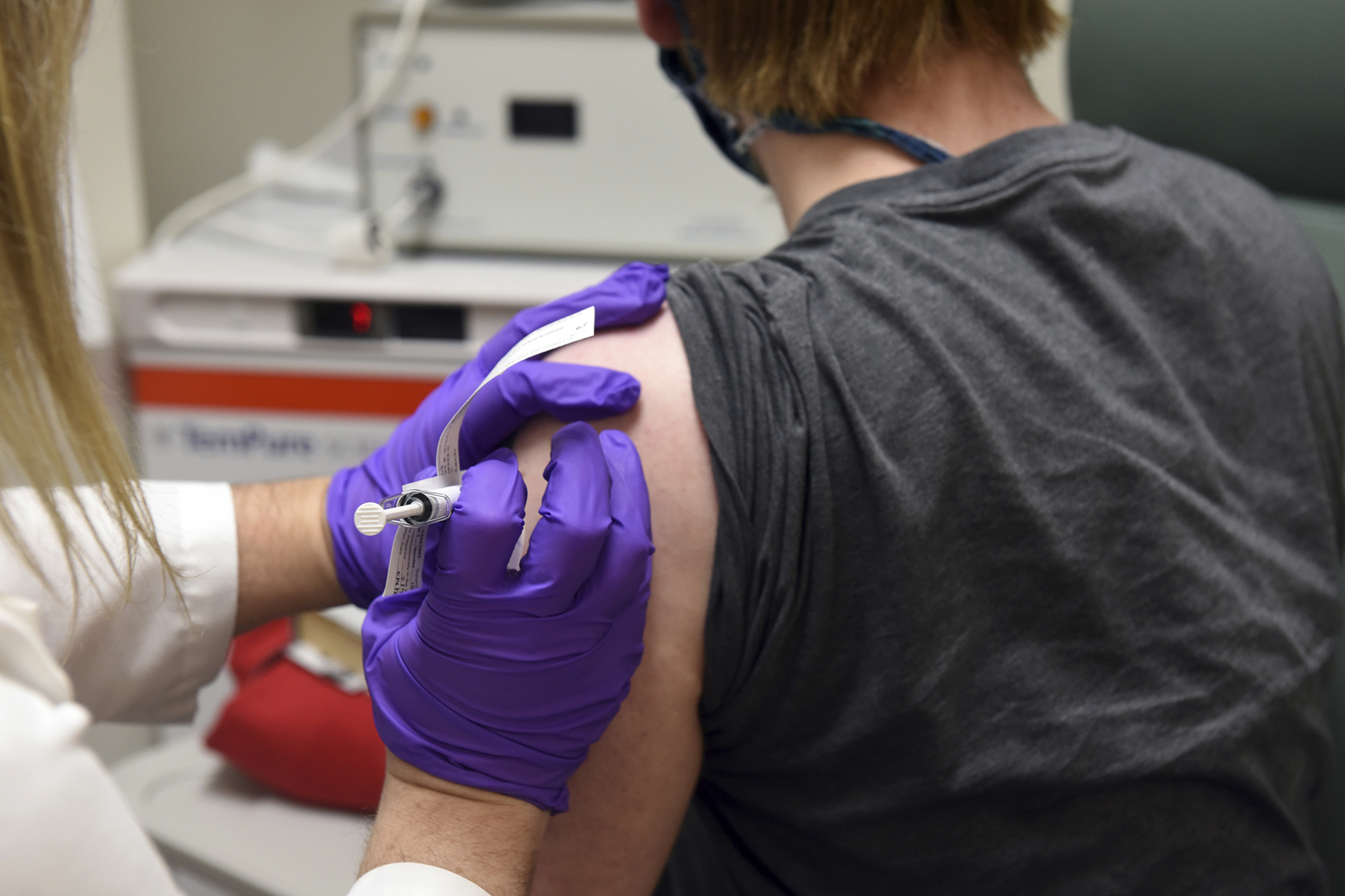 Pfizer’s COVID-19 vaccine candidate is touting an efficacy rate that’s far higher than the latest flu shot, according to company and federal data.

The vaccine is so far 90 percent effective, the company announced Monday — which is well above the typical efficacy of the seasonal flu shot, which was 29 percent effective in the 2018-2019 influenza season, according to the CDC.

Preliminary numbers from the 2019-2020 flu season shows the latest vaccine was 39 percent effective, which is the most effective it’s been since 2016-2017.

Those numbers mean only 39 percent of people who were vaccinated in 2019-2020 didn’t catch the flu.

With Pfizer’s coronavirus vaccine, a 90 percent effectiveness rate means the overwhelming majority of those who received the shot ended up developing protective antibodies within 28 days, which will at least temporarily ward off the infection, the company said.

A study published Thursday, which is awaiting peer review, found antibody immunity lasts at least six months and scientists are already probing whether a COVID-19 vaccine will need to be done annually like the influenza booster, NBC reported.

While there is not currently a market-ready vaccine for COVID-19, Pfizer expects to have 50 million doses ready of BNT162b2 — the scientific marker of the shot — by the end of 2020 and up to 1.3 billion doses available in 2021, the company said.

A 90 percent effectiveness rate is well above the 50 percent required for a coronavirus vaccine by the Food and Drug Administration and is inching closer to the high rates of immunity offered by the measles and polio vaccines.

The efficacy rate of vaccines like the flu immunization are generally determined in two ways — a randomized controlled trial and a variety of observational studies, the CDC explains on its website.

In the observational studies, a variety of probes occur, including comparing how often the illness occurred among people who were inoculated and those who weren’t, according to the CDC.