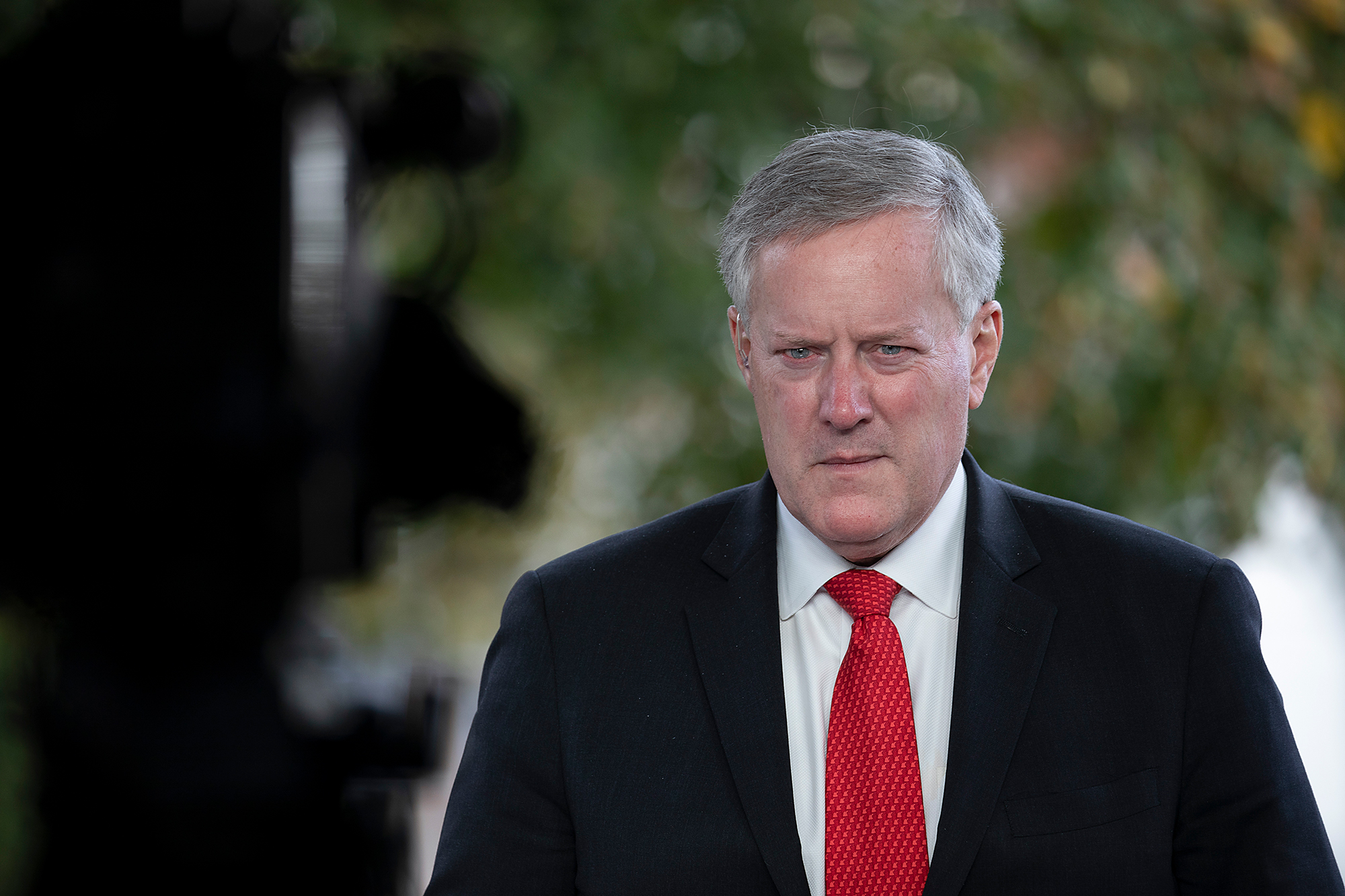 White House Chief of Staff Mark Meadows said Sunday that the country is “not going to control the pandemic” — noting it is contagious like the flu, and must be managed with therapeutics and vaccines.

“Why aren’y we going to get to control the pandemic?” Tapper asked.

“Because it is a contagious virus just like the flu,” Meadows responded, as the two went back and forth about President Trump and Vice President Mike Pence continuing to campaign after five members of Pence’s staff testing positive.

“Let me just say this is what we need to do is make sure that we have the proper mitigation factors — whether it’s therapies or vaccines or treatments — to make sure that people don’t die from this,” he said.

Jake Tapper: “Why aren’t we going to get control of the pandemic?”

Meadows: “Because it is a contagious virus” #CNNSOTU pic.twitter.com/1ahyatu6co

Meadows then went on to suggest that former Vice President Joe Biden wants to quarantine the country.

Tapper said, “nobody is saying that.”

“They are. Joe Biden is saying that. He says, lock everybody down, we’re going to have a dark winter,” Meadows said.

But Tapper countered that’s what health officials are warning will happen this winter as the number of cases surged in the Midwest.

More than 222,000 Americans have died of the coronavirus, but fatality rates have sharply declined as treatments have improved.