WUHAN, Hubei: With investigators from the World Health Organization (WHO) set to visit China next year, residents of Wuhan said they want the team to come to the central city, hoping they could prove that COVID-19 did not originate there.

An international team of investigators is expected to travel to China in January, the WHO said on Thursday (Dec 17), more than a year after the first identified cluster of COVID-19 infections was linked to the Huanan seafood market in Wuhan.

“I welcome them to come. We also want to know how it developed, specifically where it came from, if the source of the virus is here,” said a Wuhan resident surnamed Wan, as he walked to work on Thursday morning.

“My feeling is that it is not from there,” he added, referring to the seafood market.

A man wearing a mask stands near a street, almost a year after the start of the COVID-19 outbreak, in Wuhan, Hubei province, China on Dec 17, 2020. (Reuters/Aly Song)

The WHO did not confirm whether its team will go to Wuhan, saying that discussions on the itinerary were ongoing. A two-member WHO team visited China in July, but did not visit Wuhan.

Reuters reported earlier, citing a member and diplomats, that a team of 12 to15 international experts will visit Wuhan to examine evidence, including human and animal samples collected by Chinese researchers, and to build on their initial studies.

Beijing has strongly opposed calls for an international inquiry into the origins of the coronavirus, but said it has been open to a WHO-led investigation.

China’s foreign ministry did not directly comment on the WHO visit during a daily media briefing on Thursday.

“China stands ready to enhance its cooperation with WHO to advance the global tracing efforts and contribute our share in our early victory against the pandemic,” spokesman Wang Wenbin said.

Many questions remain about the origins of COVID-19 and the role Wuhan’s exotic wildlife trade may have played in it.

A person wearing a mask rides a bicycle of bike-sharing service on a street, almost a year after the start of the COVID-19 outbreak, in Wuhan, Hubei province, China on Dec 17, 2020. (Reuters/Aly Song)

Although authorities closed the Huanan market in January, there is a growing scientific consensus that the virus did not originate there. Some studies suggest it was already in circulation by the time it reached the market, with more than one transmission route.

China still tightly restricts access to locations such as the Huanan market, which stands empty and locked even though normal life has largely resumed in Wuhan and throughout China.

Beijing has also been pushing a narrative that the virus existed abroad before it was found in Wuhan, and unlike other countries cites frozen food packaging as a risk of spreading COVID-19.

READ: A year on, markets bustling in China’s Wuhan where COVID-19 emerged

“There is a strong possibility it was brought in via wholesale seafood from elsewhere. Wuhan has no seafood,” said 20-year-old Wuhan student Jiang Yongcheng.

Others said a WHO visit is an opportunity to show how well the city had done battling the virus. Wuhan has not reported a locally transmitted case since May 10, after a 76-day lockdown that was one of the strictest worldwide.

“We are not afraid of their investigation,” said Liu Qin, who works in real estate. “Because you can see from the epidemic this year, in Wuhan things were done well, if not the epidemic would not have been controlled quickly.” 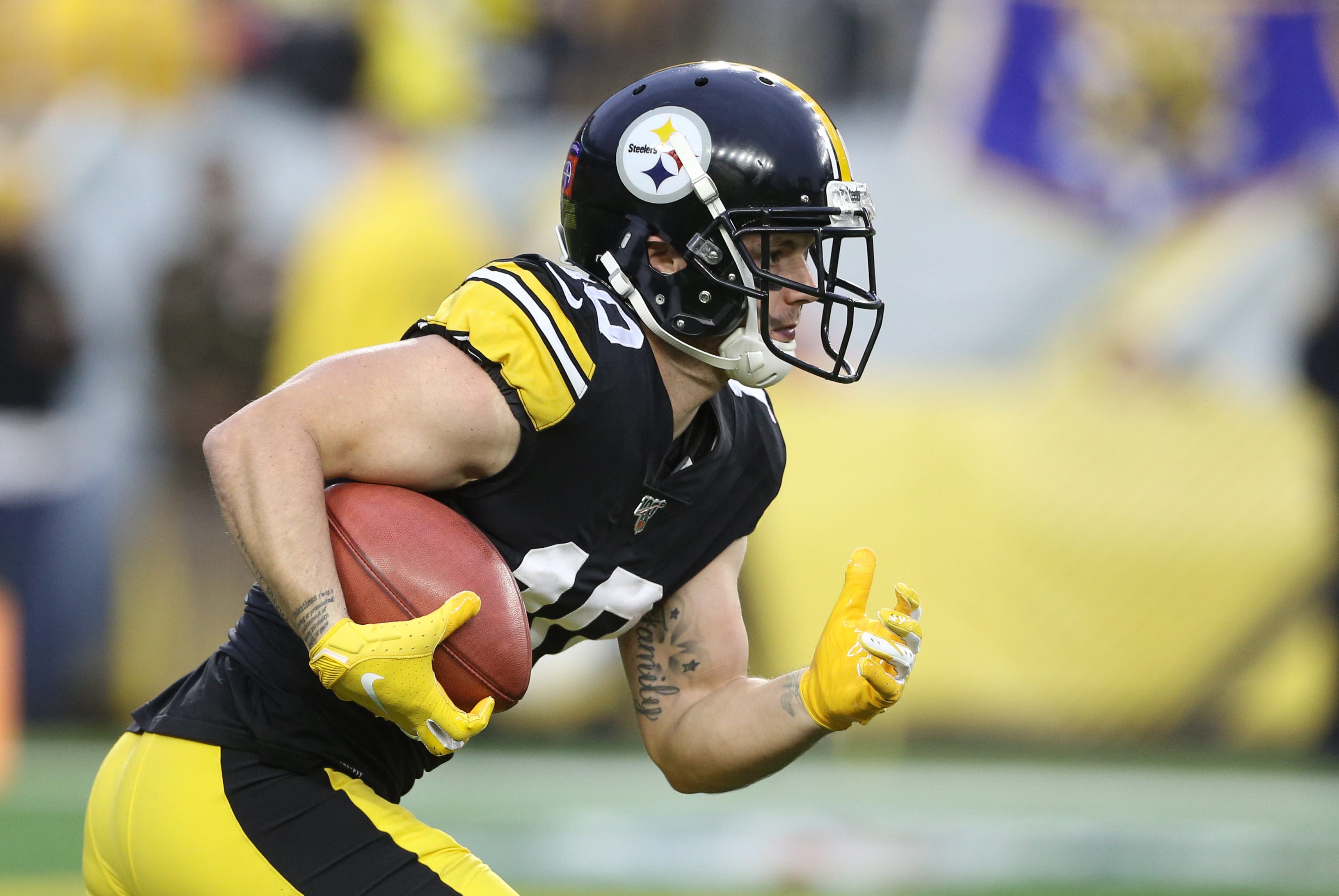 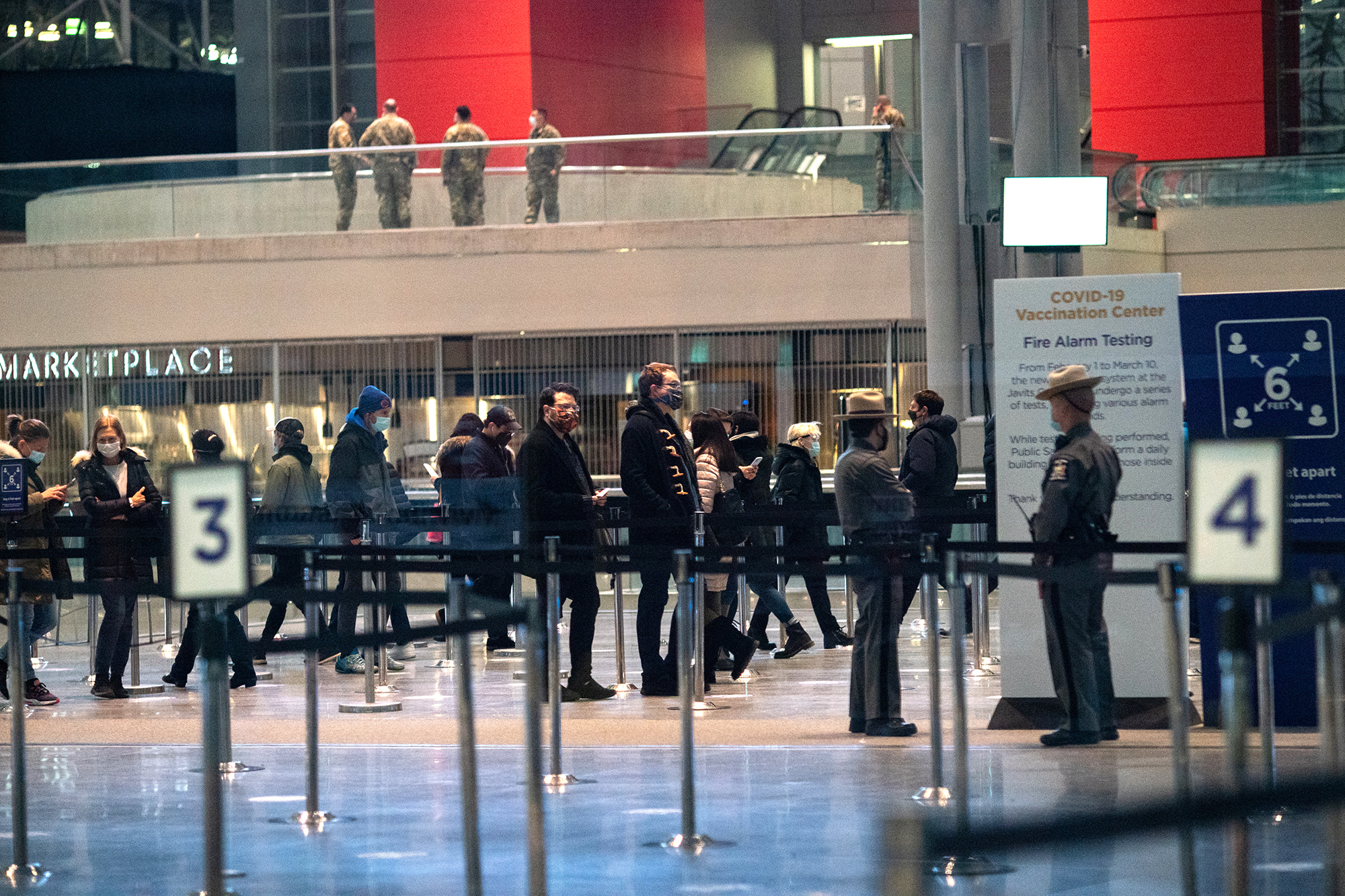 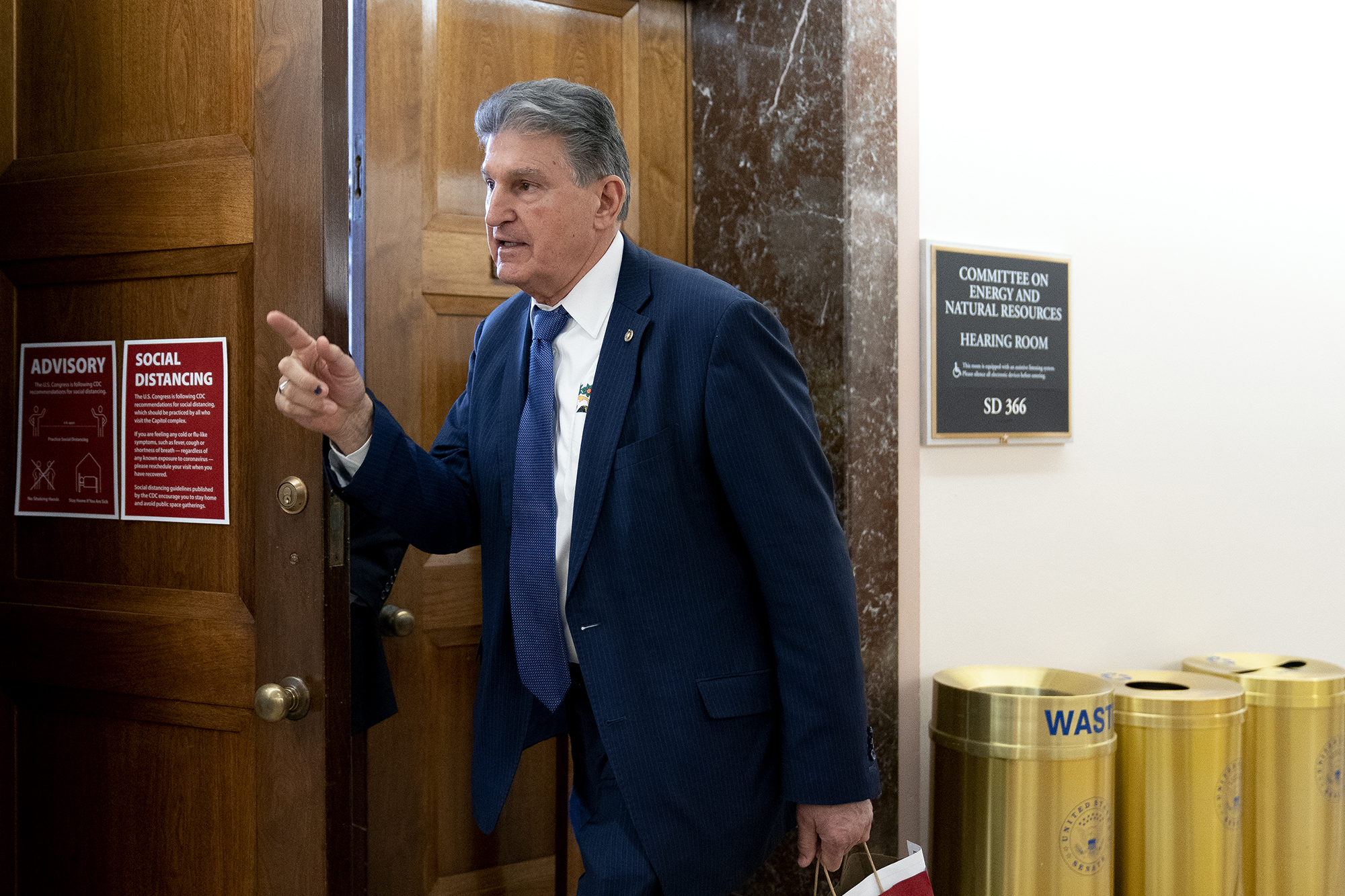 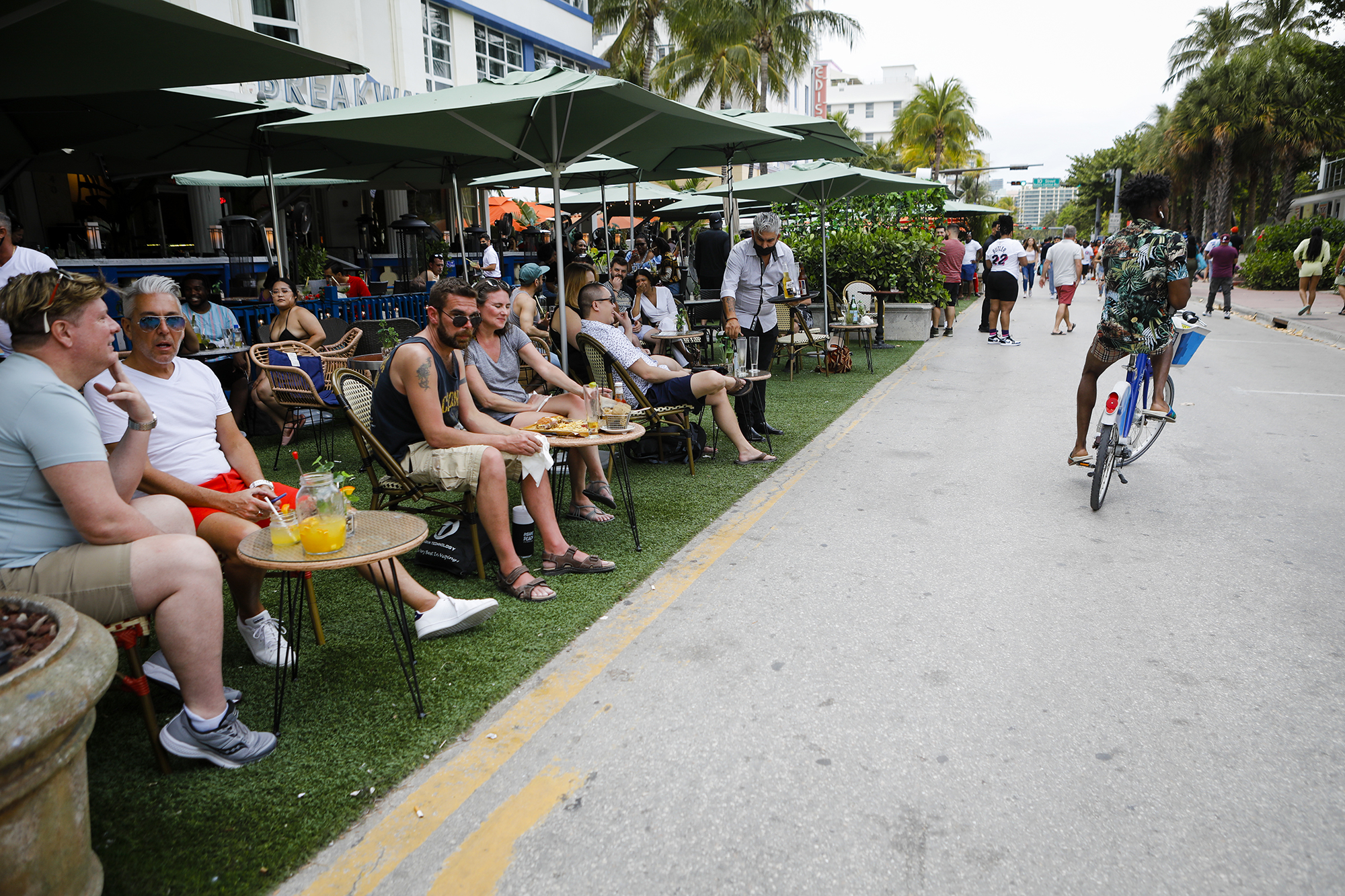