An Indiana couple’s two young children were mistakenly administered COVID-19 vaccinations at a pharmacy instead of flu shots – and the 4- and 5-year-olds are now showing signs of heart problems, according to a report.

Joshua and Alexandra Price told CNN they took their kids to a Walgreens in Evansville on Oct. 4 for their yearly shots, but the pharmacist later called to inform the couple that the entire family had been jabbed with adult doses of the Pfizer vaccine.

“When they called us and told us that they had made a mistake and had given us the wrong shot, I was just in shock. All I could say to them was, ‘What does this mean for my kids?’” Alexandra told the network.

“Lukas started feeling sick before we even got home from Walgreens,” she added, referring to their 4-year-old boy, whose sister is named Sophia.

“He was feeling yucky, lethargic and already had begun a fever,” her husband told CNN.

Pfizer’s vaccine — which was created with German partner BioNTech — is approved for people age 16 and older, and is already authorized for emergency use in those ages 12 to 15.

On Oct. 7, the company said it had submitted a formal request to the Food and Drug Administration for emergency use authorization for a smaller dosage for kids aged 5 to 11.

The Prices asked Walgreens to provide them with proof of vaccination so they could show medical professionals in the case of an emergency, but the pharmacy balked, according to CNN.

Joshua and Alexandra Price they took their kids to a Walgreens for their yearly shots, but the pharmacist later called to inform the couple that the entire family had been jabbed with adult doses of the Pfizer vaccine.Price Family

“They wanted to get their legal department involved and did not want to give us those cards, so we got our own attorney,” Alexandra told the outlet. Joshua said the company gave them cards the following day.

The couple took their children to a cardiologist after their symptoms worsened, CNN said.

“The children have experienced a number of adverse effects since receiving the Pfizer COVID-19 vaccine. Fever, body aches, cough, headaches, and nausea are among the symptoms the children are experiencing,” the family’s attorney, Dan Tuley, told the network in a statement.

“The 4- and 5-year-old are also under treatment of a pediatric cardiologist for tachycardia and elevated blood pressure, respectively,” he added.

Tuley shared with WFIE what he said were the vaccination cards provided by Walgreens.

The mom said that Lucas’ condition has improved but that Sophia has worsened.

“Her blood pressure is in the 98th percentile and she continues to have no energy,” she told CNN.

Dr. Peter Hotez, dean of the National School of Tropical Medicine at Baylor College of Medicine, said the kids “will probably do OK.”

“The difference is they got a three-times-higher dose of a vaccine than is being tested in clinical trials,” he told CNN. “It is concerning they got a higher dose, and they have to be monitored, but they should do really well. There is a lot of data out there now in 5-year-olds and older.”

A Walgreens rep cited privacy laws in not commenting on a specific event, but said that “such instances are rare and Walgreens takes these matters very seriously.”

An Indiana couple’s two young children were mistakenly administered COVID-19 vaccinations at a pharmacy instead of flu shots.Jeffrey GreenbergUniversal Image

“In the event of any error, our first concern is always our patients’ well-being. Our multi-step vaccination procedure includes several safety checks to minimize the chance of human error and we have reviewed this process with our pharmacy staff in order to prevent such occurrences,” spokesperson Kris Lathan told CNN in a statement.

Alexandra and Joshua were already fully vaccinated since April, so they were also concerned for themselves after receiving the COVID jabs, which Hotez equated to boosters.

“It’s been well over a week and I still have high blood pressure and chest pain,” Joshua told CNN, adding that he is being monitored by a doctor. 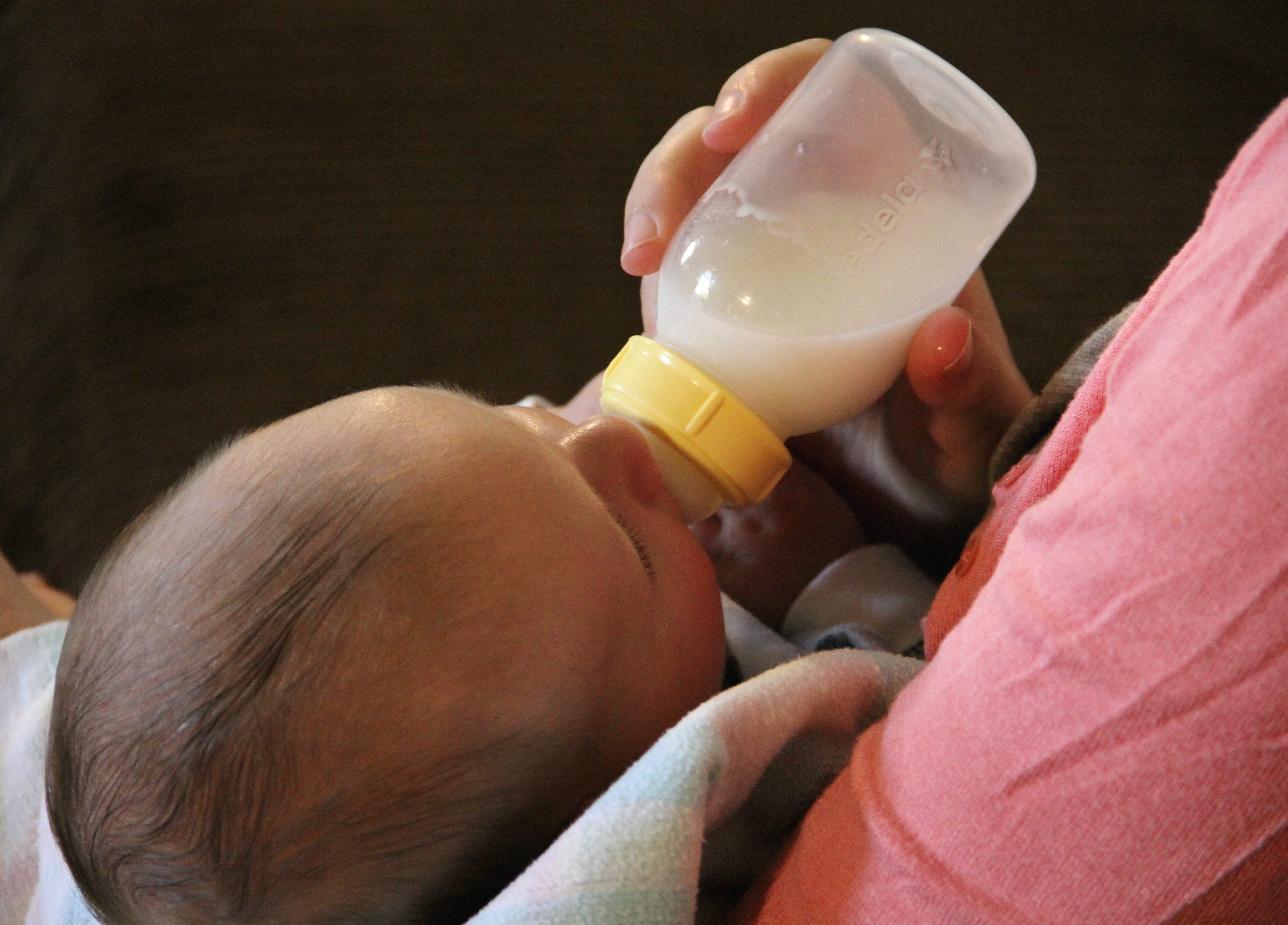