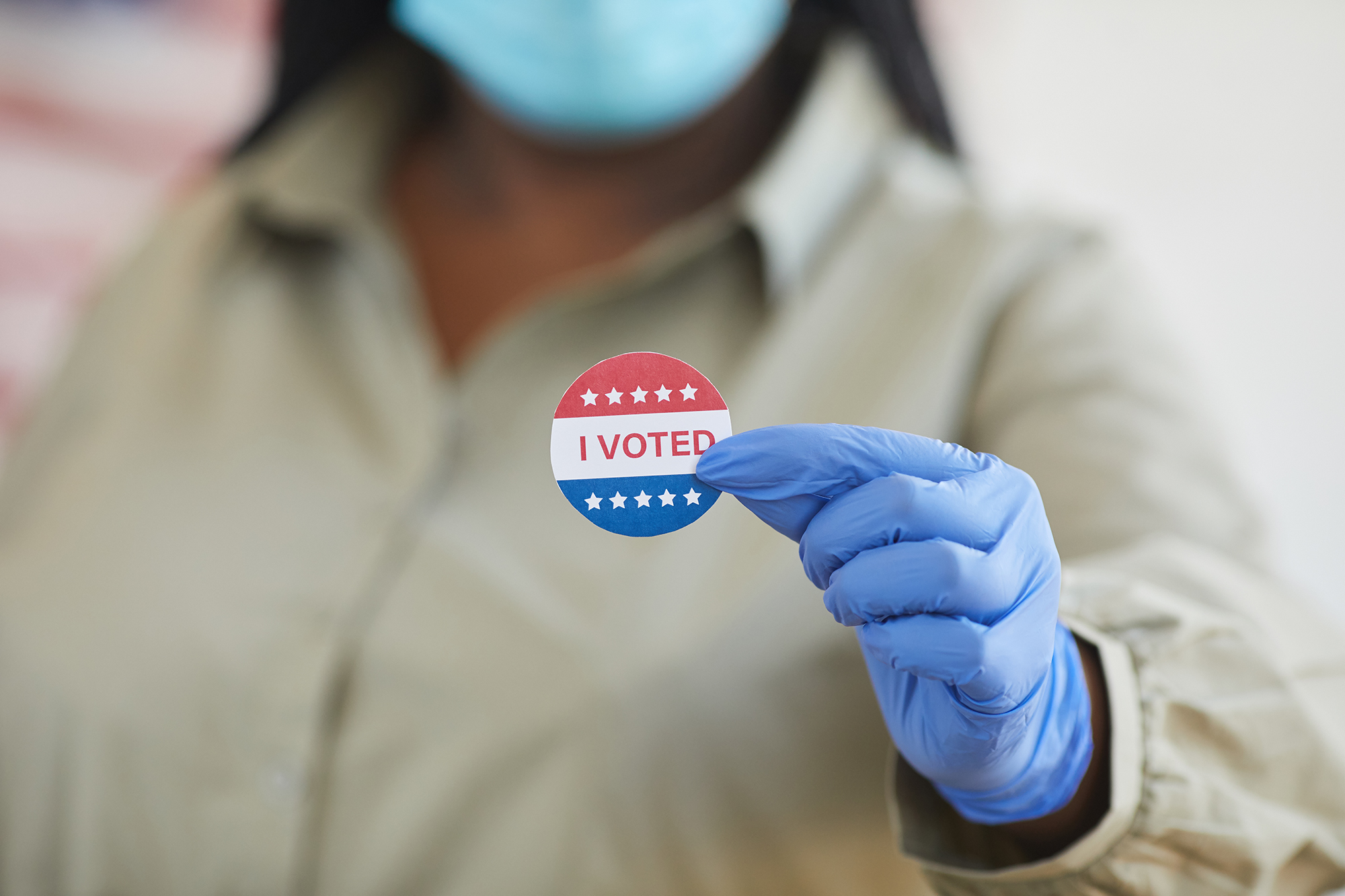 American voters ranked the sluggish US economy over the surging coronavirus crisis as the most important issue, according to CNN early exit polling data.

The survey found 34 percent of people rated economic recovery as the biggest issue, followed by racial inequality at 21 percent, the COVID-19 pandemic at 18 percent, crime and safety at 11 percent and health care policy at 11 percent.

President Trump has made his strong economic stance a cornerstone of his re-election campaign while Joe Biden has sought to take the commander-in-chief to task over his response to the pandemic that has killed more than 230,000 Americans.

The CNN exit polls were based on data taken from voters leaving in-person polling stations and do not reflect the views of the tens of millions of Americans who cast mail-in ballots amid the worsening pandemic.

While more people said the economy was the biggest issue behind their vote, 52 percent of respondents said containing the coronavirus crisis was more important than rebuilding the US economy, which 42 percent of people selected.

The majority of voters said the pandemic had caused them economic hardship (55-44 percent) and that they believed the US efforts to control COVID-19 infections had gone “badly” as opposed to “well” (51-48 percent).

Discounting the current health crisis, most voters told CNN that they believed their family’s financial situation was better now than it was four years ago under President Barack Obama.

The initial polls bode well for Trump, who has warned that the US would sink into a depression if his Democratic opponent triumphs on Tuesday evening.

However, most people told the liberal TV network that they were unimpressed with the performance of the Trump administration — with 58 percent of voters saying they were either angry or dissatisfied with the federal government.

"We parked the plane in Delhi, switched off the engines,