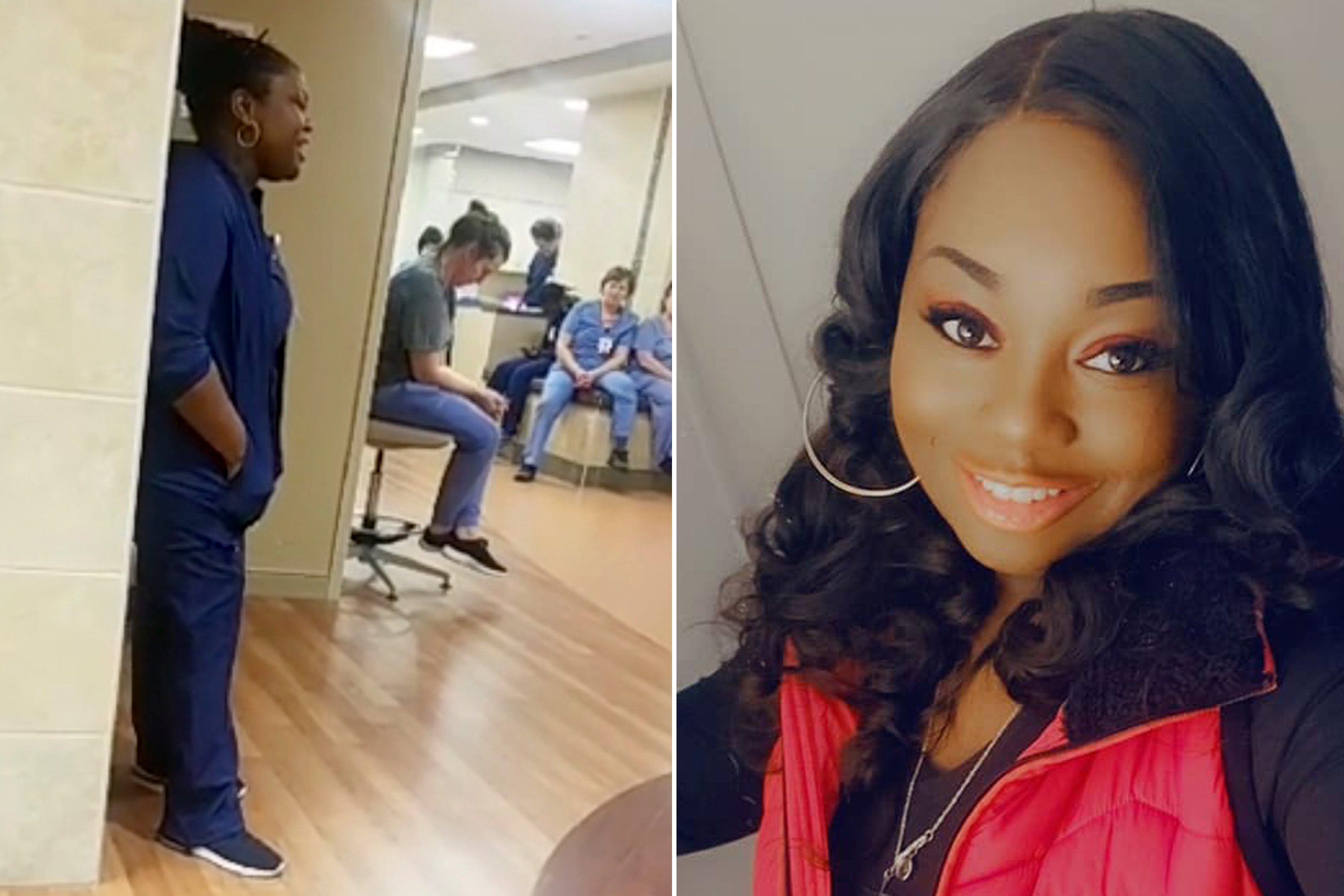 A Michigan nurse who went viral for her rendition of “Amazing Grace” will perform the song at a memorial for COVID-19 victims ahead of President-elect Joe Biden’s inauguration, according to reports.

Lori Marie Key, who was captured belting out the somber song on the floors of St. Mary Mercy Hospital at the height of the pandemic last April, will sing at a tribute ceremony for the Americans who died from the virus at 5:30 p.m. Tuesday, the Detroit News reported.

The memorial, slotted to be Biden’s first event ahead of Wednesday’s inauguration, will be held at the Lincoln Memorial reflecting pool, which will be designed with 400 lights to represent the 400,000 American lives lost, the outlet reported.

Key, 29, was asked to sing at the memorial two weeks ago and eagerly agreed to participate when she saw that it was a “great opportunity in history,” she told the outlet.

“When I’m up there singing, I’m really singing on behalf of how every health care worker is feeling everywhere,” Key said.

She said the song choice is appropriate for this time in history because “we’re all looking for hope” as the US gets slammed with a second wave of the pandemic and a skyrocketing number of deaths that have eclipsed the first wave last spring.

“’Amazing Grace’ helps give you encouragement,” the nurse explained.

“Even though we’re having all of these terrible events, we just have to remember that with God, everything is possible, and that his grace is what keeps us. We just got to remain hopeful.”

As a kid growing up near Detroit, Key started singing early while attending St. Phillip’s Missionary Baptist Church where her mother played the organ and sang.

During the height of the pandemic last year, Key, who worked in a COVID unit, and other nurses used to have a daily huddle where they’d exchange notes about patients during the shift change.

Lori Marie Key, a nurse at St Mary Mercy Livonia Hospital, went viral back in April singing ‘Amazing Grace’ while on shift at the hospital. She will now be singing at an Inauguration event.Storyful; Facebook

A colleague had asked Key to sing during the huddle and video of the moment ended up going viral online.

“But in those times, it was bad days.”

When her song was finished, Key realized her co-workers had teary smiles and her voice had brought a moment of relief during a time that felt like war.

“It had a very positive impact on my work family,” she said.

As part of Washington’s tribute, cities and towns across the country, including New York, will illuminate iconic buildings like the Empire State Building Tuesday in honor of those who’ve died during the pandemic.