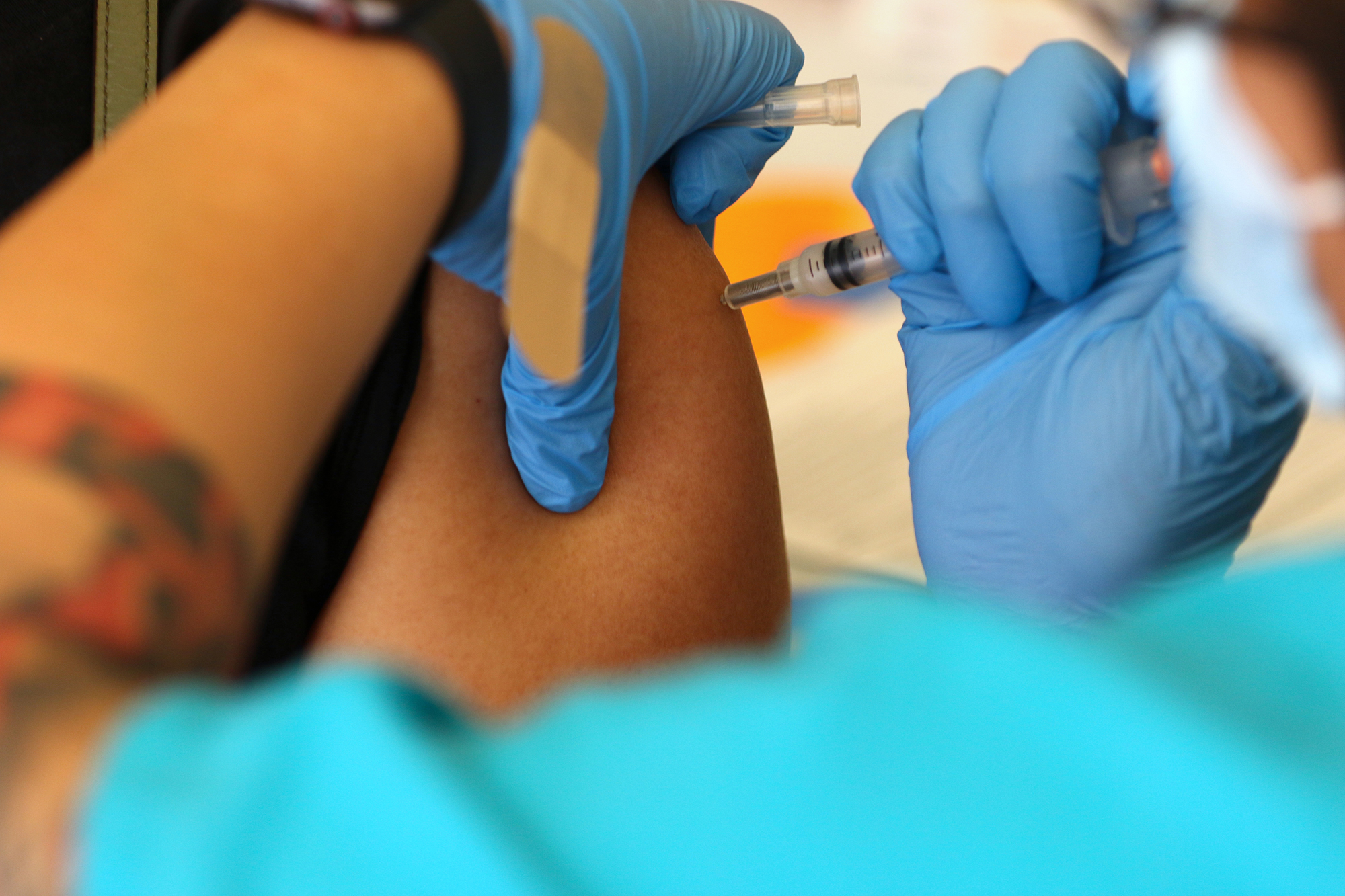 Three people in Hawaii who were fully-vaccinated have tested positive for COVID-19 — but health officials are still urging everyone to get jabbed.

The individuals became infected after receiving both doses of the Pfizer or Moderna vaccines, news station KITV reported.

In all three cases, the patients did not become severely ill — and it does not appear they transmitted the virus to anyone else, the state Department of Health said.

One of the patients was a healthcare worker in Oahu who completed their vaccine regimen back in early January 2021.

About a month later, the worker traveled to several cities in the US, the agency said.

Following travel protocol, the healthcare employee and their travel companion got tested for the virus prior to returning to Hawaii.

But they didn’t learn that they tested positive until they both returned to the state, health officials said.

Dr. Melinda Ashton of Hawaii Pacific Health said the case is a reminder of the risks associated with traveling even if you’re vaccinated against the virus.

“Absolutely you need to be careful during those times when you’re in the airport, on the airplane, with other people in larger groups,” Ashton told the outlet.

Officials added that it’s not surprising that some vaccinated Hawaiians have tested positive for the virus.

“Remember, 95% of people get immunity from the vaccines and 5% don’t from the Moderna and Pfizer vaccine,” Lt. Gov. Josh Green told news station KHON2.

“Some people are going to dive on to this and say, oh, then the vaccine doesn’t work. No, it does work. It works in a huge percentage of people, but not everyone and that’s an important message,” Green added.