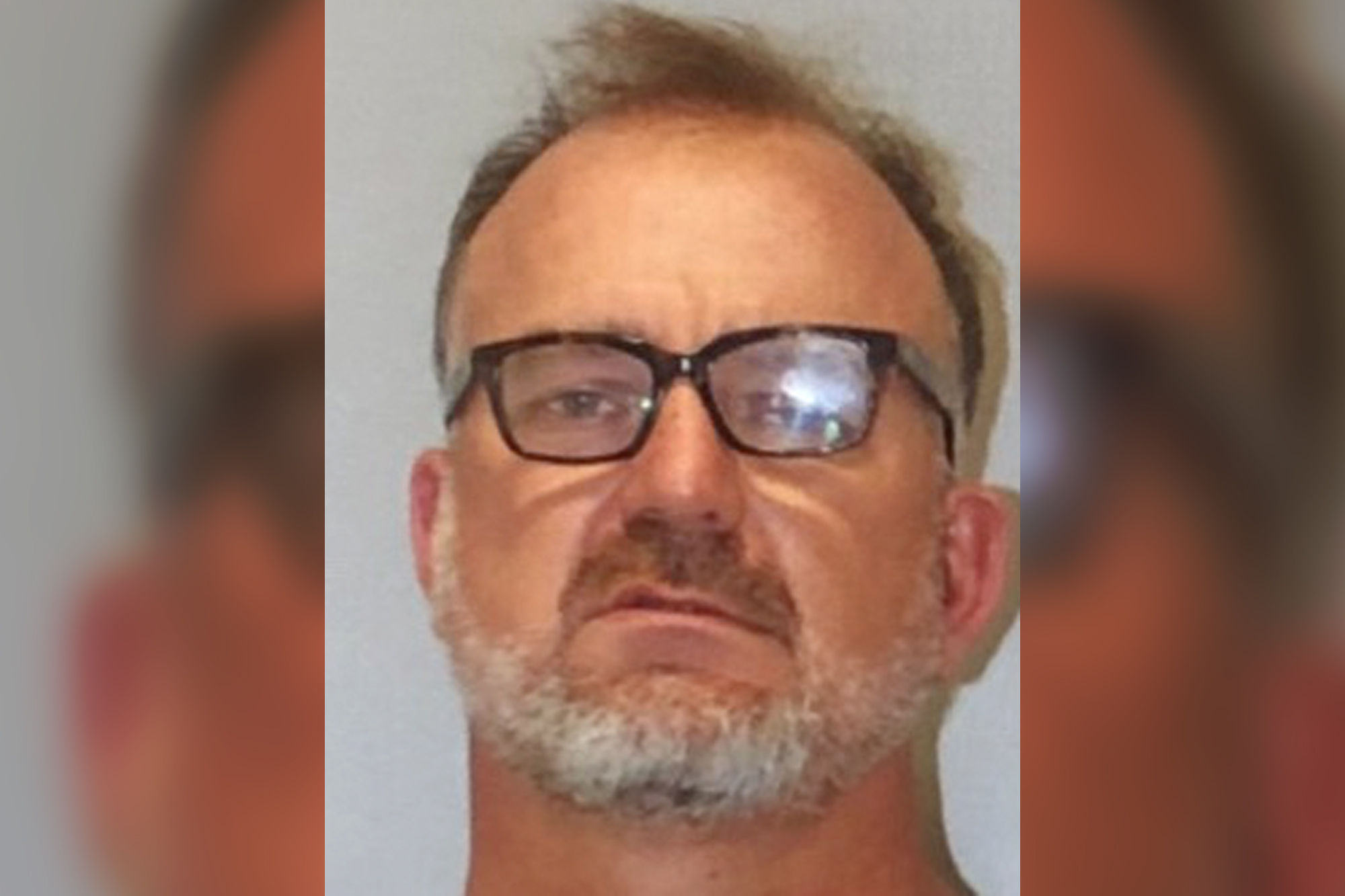 A Utah man was arrested twice in Hawaii for violating a mandatory 10-day travel quarantine in place during the COVID-19 pandemic, authorities said.

David Barnes, 50, from the city of Bountiful, arrived at Līhu‘e Airport on Dec. 28, after traveling from the mainland, the County of Kaua‘i said on Facebook.

Officials instructed him to quarantine at an approved accommodation for 10 days, as required, authorities said.

Although he did not have a place to stay when he arrived, he made reservations at the  Sheraton Kaua‘i Coconut Beach Resort in Kapa‘a — and was allowed to leave the airport once those reservations were confirmed, officials said.

But instead of heading to the resort, Barnes allegedly walked to Costco, where he went shopping.

He was arrested for violating the state’s emergency COVID-19 rules, released on $1,000 bail and required to complete his travel quarantine.

He then checked into the Kaua‘i Inn in Līhu‘e — but did not stay there, officials said.

He was arrested again on Jan. 5, charged with three more counts of violating the governor and mayor’s orders, and one count of simple trespass, according to authorities.

Barnes is being held at the Kaua‘i Community Correction Center on $11,000 bail.

Kaua‘i police have so far made 192 arrests for violations of quarantine emergency rules.

Violators could be fined up to $5,000 and even spend a year behind bars.