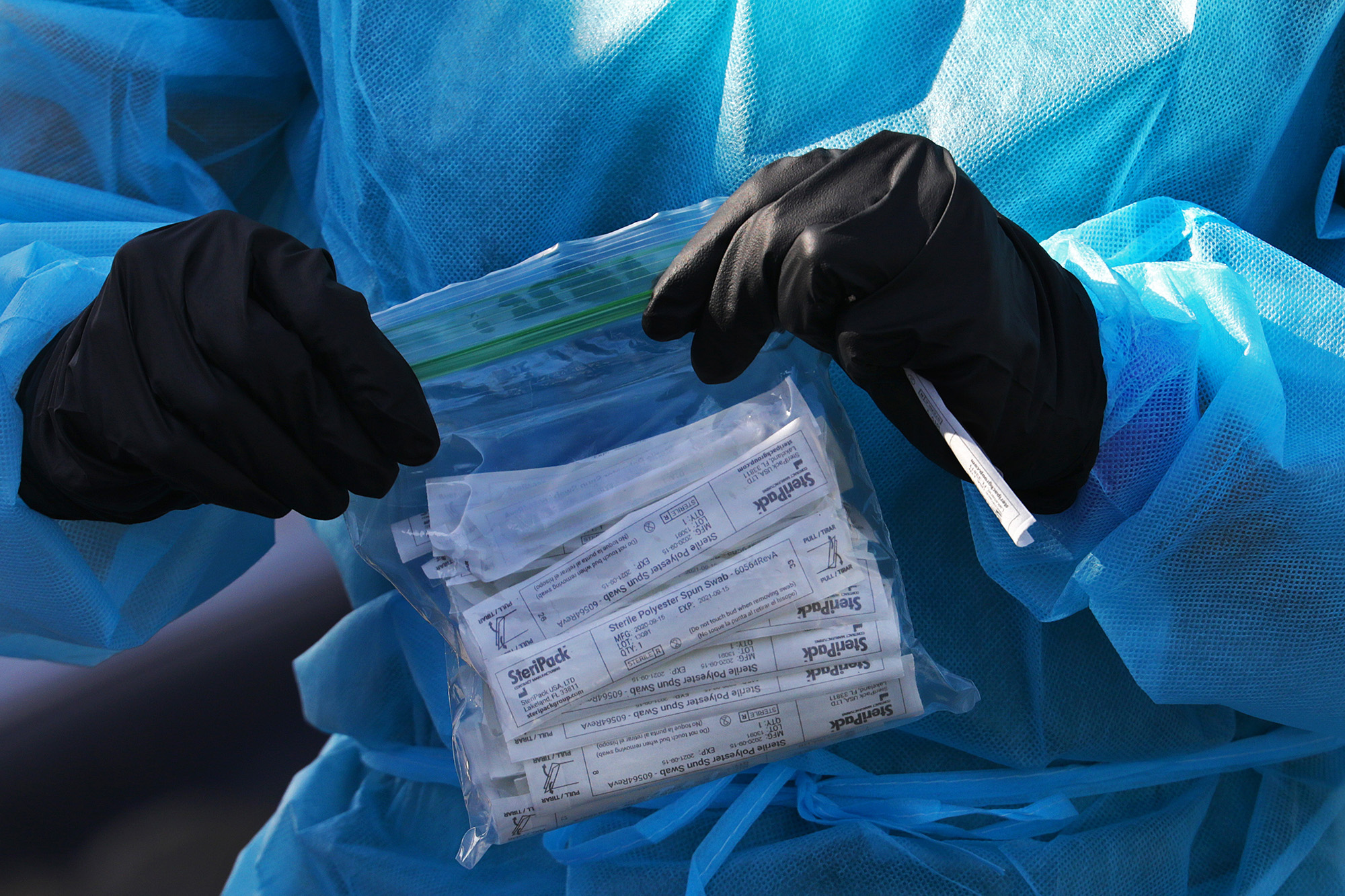 More than 77,000 new cases of COVID-19 were recorded in the US on Thursday alone — setting a new record for daily infections, statistics show.

A total of 921 coronavirus-related deaths were also reported on Thursday.

More than 8.4 million cases of coronavirus have been confirmed in the US, which has seen more than 223,000 deaths, data from Johns Hopkins University shows.

Seventy-five percent of the US is seeing a surge in coronavirus infections, as the country is set to hit a “critical phase” of the pandemic, Jay Butler, the Centers for Disease Control and Prevention’s deputy director for infectious diseases, said Wednesday.

“Unfortunately we’re seeing a distressing trend here in the United States,” Butler said at a press briefing, according to The Hill.

Butler said cooler temperatures could be playing a part in the rise in cases.

“We’re also seeing cases increase in really all parts of the country, in the Midwest particularly, likely in part because people are moving indoors with the arrival of cooler temperatures,” he said.

“Another factor is that smaller, more intimate gatherings of family, friends and neighbors may be driving infection as well, especially as these gatherings move indoors and adherence to face coverings and social distancing may not be optimal.”