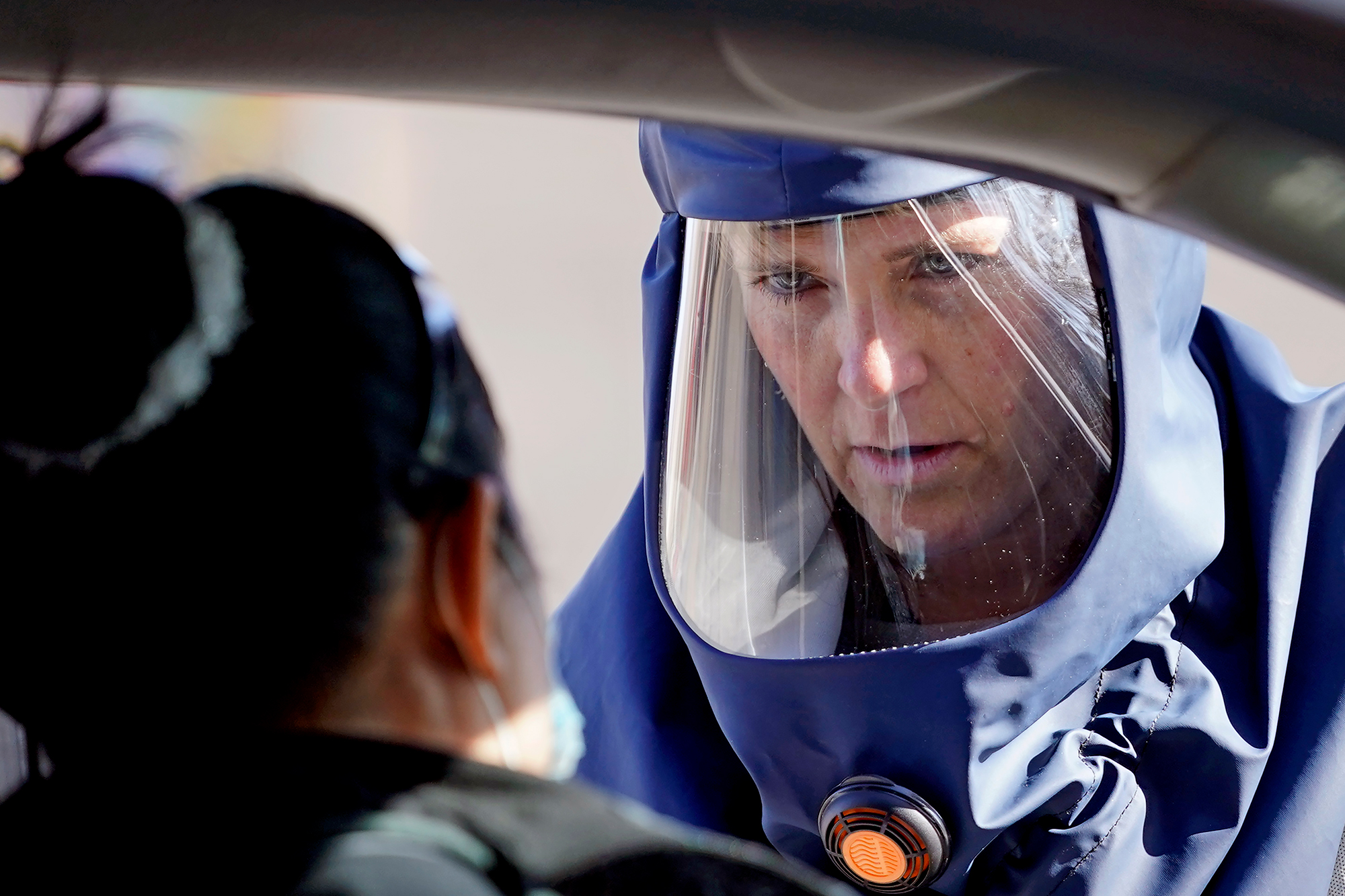 The US set a record for the number of new coronavirus cases in a single day, recording more than 100,000 cases of the deadly virus on Thursday.

The US recorded more than 114,000 Thursday, beating a previous record set last week on Oct. 30, according to a tally kept by Johns Hopkins University.

The daily record comes as the election between President Trump and former Vice President Joe Biden hangs in the balance as neither candidate has reached the 270 electoral college votes needed to win the presidency.

The virus was a key topic during the election and loomed large over the presidential debates. It’s unclear, however, if the soaring number of cases affected Trump’s performance in the contest.

Voters in counties seeing a surge in cases overwhelmingly picked Trump over Biden, according to an analysis by The Associated Press.

Most of the counties were in rural areas in places including Montana, the Dakotas, Nebraska, Kansas, Iowa and Wisconsin, which traditionally favor Republicans.

According to the analysis, Trump supporters were also more likely to believe the pandemic was completely or mostly under control in the US.