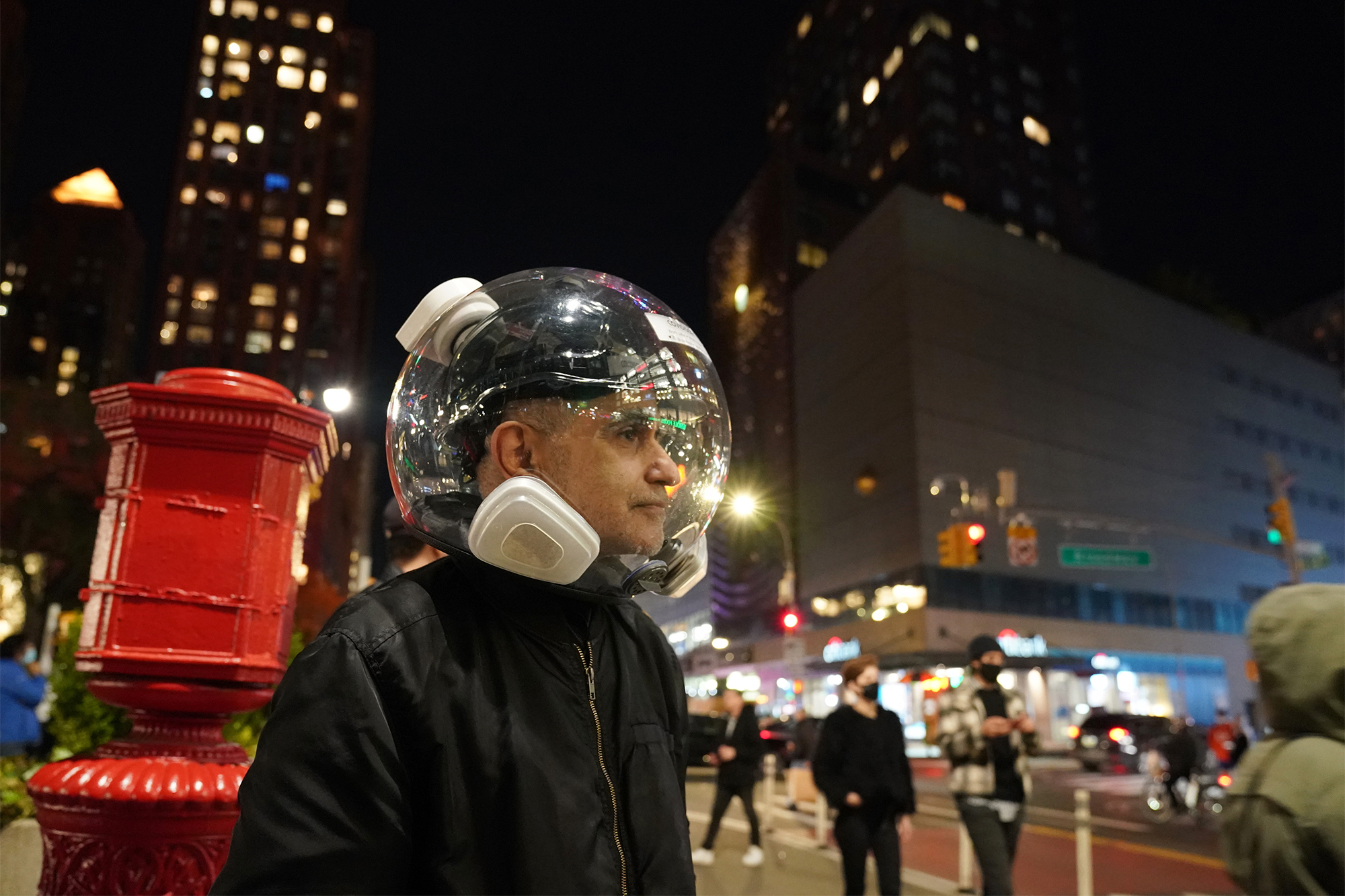 The US has tallied a record number of new daily coronavirus cases for a third day in a row, a new report said.

At least 122,365 new cases of the virus were reported on Friday, according to an ongoing NBC count, surpassing Thursday’s single-day record of 121,289.

Texas, meanwhile, is poised to hit a staggering 1 million total cases of the virus, the network reported. As of early Friday, there were 993,065 cases in The Lone Star State — the most of any in the nation.

Since the onset of the pandemic, the US has seen over 9.8 million cases of the bug. Over 237,000 Americans have died from the illness.

The record number of cases come as the White House coronavirus task force has not held a formal meeting since Oct. 20, NBC also reported.