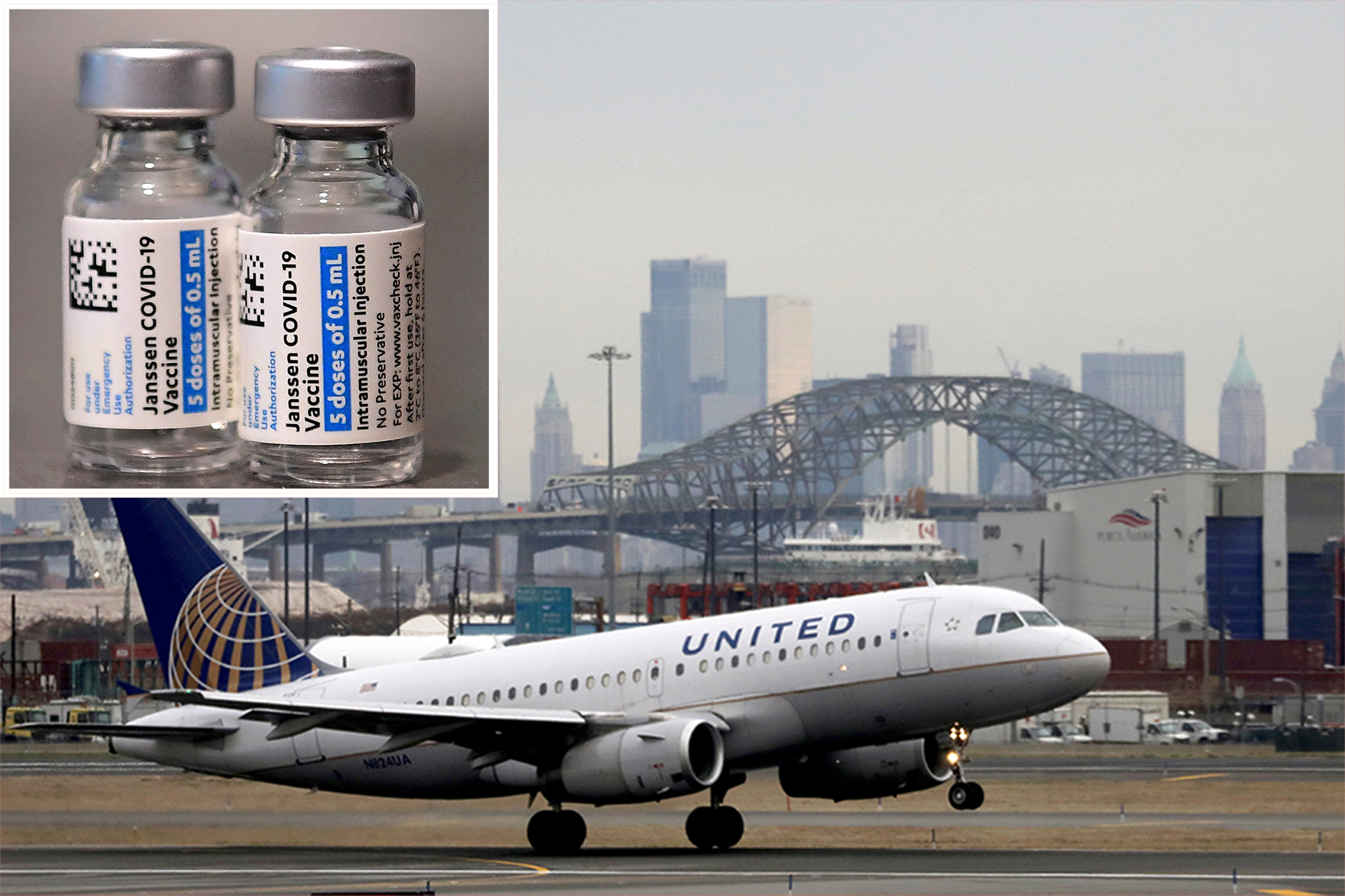 A federal judge in Texas has temporarily restrained United Airlines from placing employees on unpaid leave for seeking a medical or religious exemption from the carrier’s requirement to get a COVID-19 vaccination.

US District Judge Mark Pittman in Fort Worth also temporarily restrained United from denying any late requests for religious or medical accommodations, according to Reuters.

His restraining order expires on Oct. 26.

Last month, lawyers for the employees and United agreed that the company wouldn’t put the workers on unpaid leave, but the judge wrote that the agreement will expire before he can rule on the merits of the matter.

That would leave “hundreds of workers” at risk of being put on indefinite unpaid leave or forced to get a COVID jab that violates their religious beliefs or medical restrictions.

According to United Airlines, there are still 232 employees who have yet to be vaccinated. REUTERS/Mayela Lopez

The suing workers are seeking to turn the case into a class-action lawsuit. United says about 2,000 of its 67,000 US employees have asked for exemptions from the vaccine.

On Wednesday, a United spokesperson said the company was working with vaccine-exempt employees on safety measures including testing, face masks and temporary job reassignments.

United CEO Scott Kirby told CBS News that the Chicago-based airline will fire 232 of its US employees for refusing to get jabbed.

A Fort Worth judge ruled that United Airlines cannot put on unpaid leave employees who have yet to get the COVID-19 vaccine because they are seeking a religious exemption.FREDERIC J. BROWN/AFP via Getty Images

“I wish we would have gotten to 100 percent but out of our 67,000 US employees, there are 232 who haven’t been vaccinated and they are going through the termination process now,” Kirby told the outlet Wednesday.

United was one of the first major US companies to announce a vaccine mandate, giving employees a deadline of late September to get jabbed.

At least 2,000 United employees were also exempted from the vaccine mandate for religious or medical reasons, company executives said Sept. 29.