HONG KONG: The United States on Tuesday (Mar 16) accused Chinese state media of publishing “disinformation” about its diplomats in Hong Kong as it denied its staff invoked immunity to avoid isolating after positive COVID-19 tests.

Washington temporarily closed its consulate on Monday to conduct deep cleaning and contact tracing after two employees were infected with the virus.

The consulate – and Hong Kong health authorities – have said the pair were headed to a hospital isolation ward as required by the city’s anti-coronavirus rules.

But state media outlets and a leading pro-Beijing trade union have accused the employees of invoking diplomatic immunity, which US officials flat out rejected.

“The disinformation from PRC state media about these two cases not complying with quarantine is false,” a US State Department spokesperson told AFP.

“We reject these efforts to spread disinformation about a critical public health issue.”

The reports of diplomatic immunity first ran on Monday in Dot Dot News, an online news outlet in Hong Kong.

It is part of an opaquely owned media group that answers to Beijing’s Liaison Office.

Hong Kong’s largest pro-Beijing labour group – the Federation of Trade Unions – said it would stage a protest outside the US consulate later on Tuesday.

When reached for comment on Tuesday morning by AFP, one of the protest organisers, who gave only his surname Zhang, said the group would still go ahead with its rally.

Public gatherings of more than four people are currently banned in Hong Kong because of COVID-19.

Hong Kong has kept infections low thanks to some of the strictest quarantine measures in the world, recording some 11,000 infections and 200 deaths since the pandemic began.

Relations between the US and China have plunged in recent years, partly because of Beijing’s crackdown against dissent in Hong Kong following huge and often violent protests in 2019. 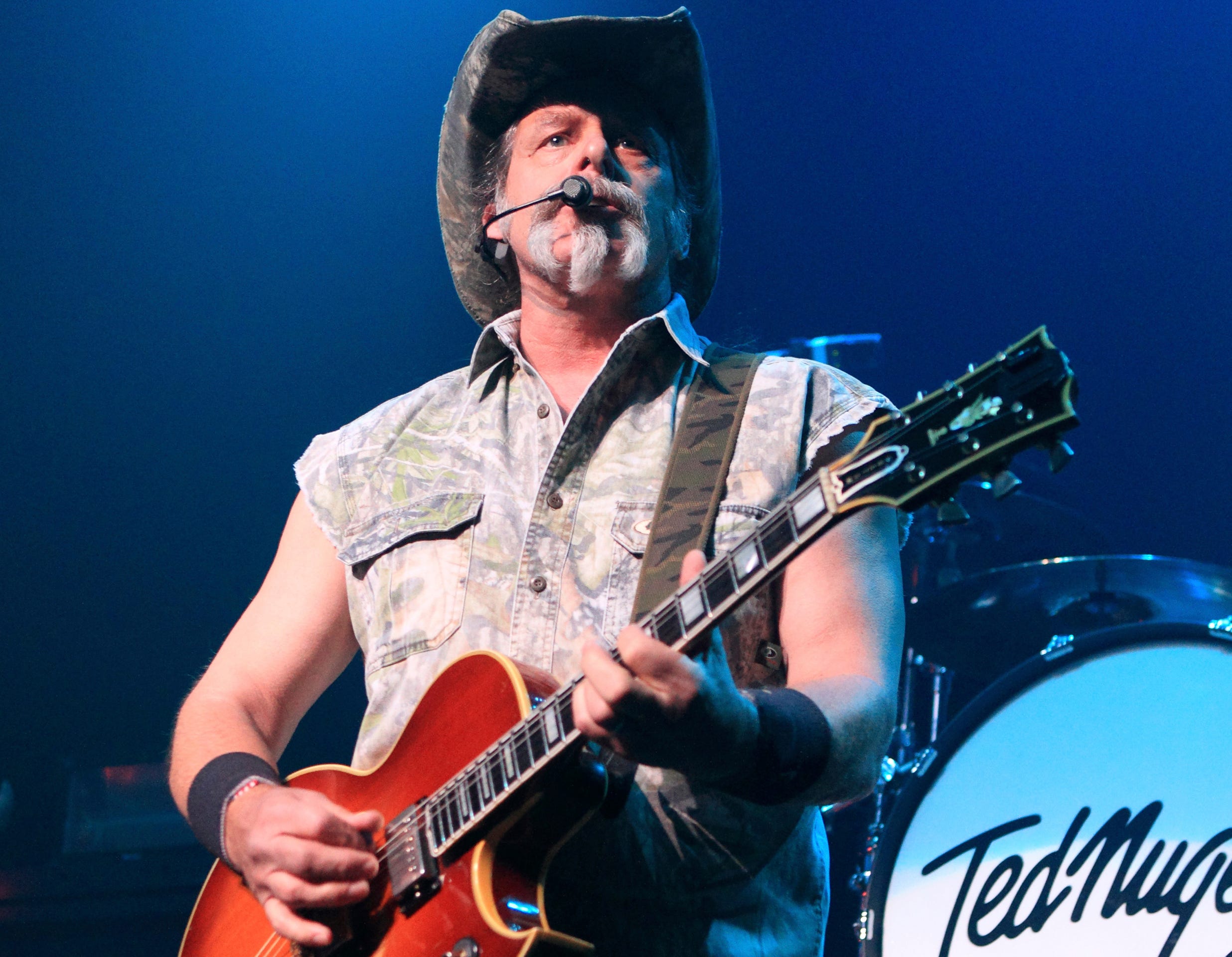