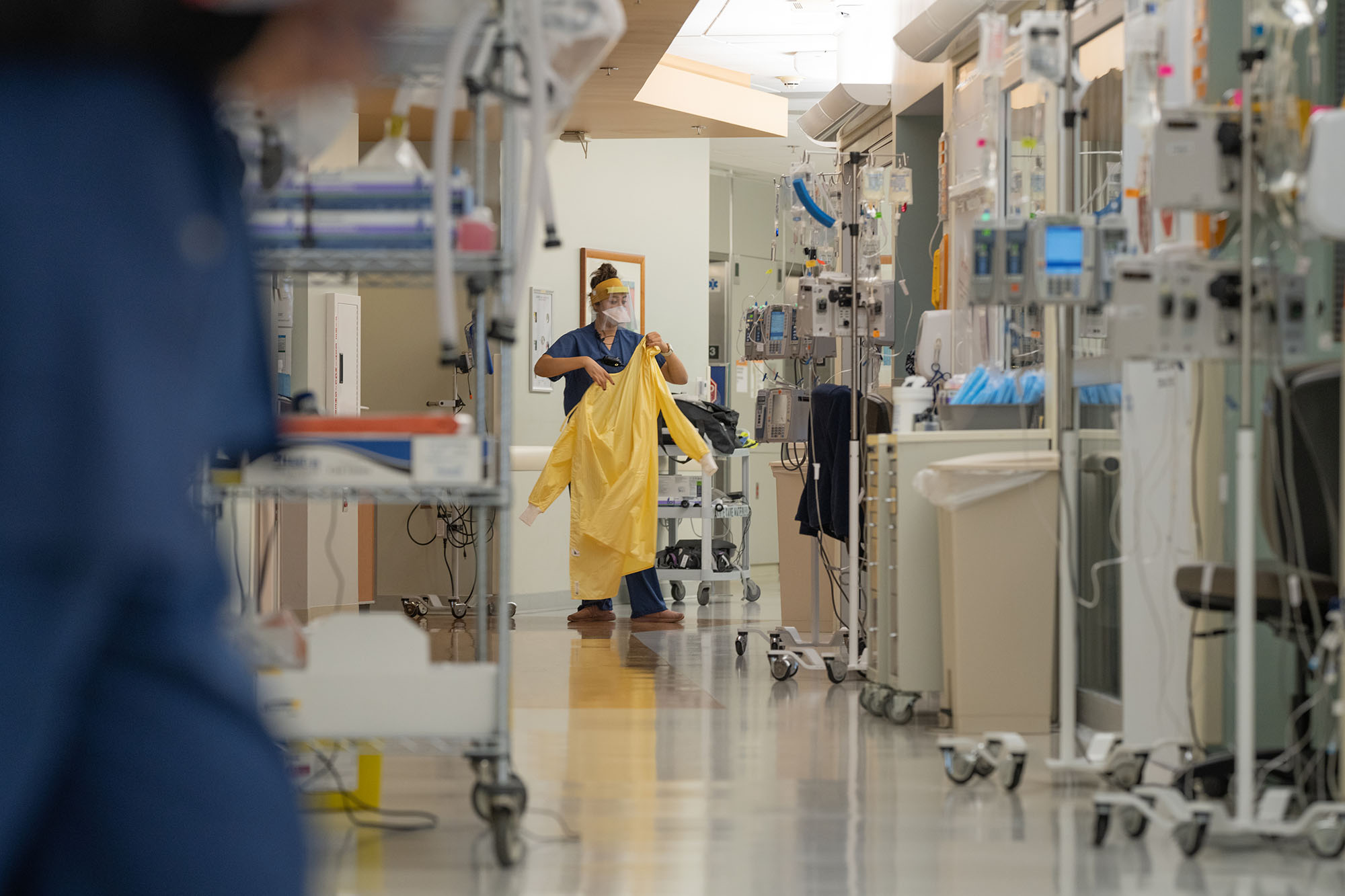 The seven-day average for daily COVID-19 deaths in the US has plummeted by more than 15 percent over the last two weeks, data shows.

The latest count showed there was an average of 2,787 deaths each day in the week ending on Tuesday, according to the COVID Tracking Project.

Researchers said that the daily death tally appears to be improving in most of the country.

“The trend in reported COVID-19 deaths is improving in every major US region,” the group wrote on Twitter.

Daily new infections and hospitalizations have also seen a drop over the same period.

The improvements on key metrics in the pandemic come as the country has raced to vaccinate Americans.

More than 43 million COVID-19 vaccine doses have been administered so far across the US, the Centers for Disease Control and Prevention said.