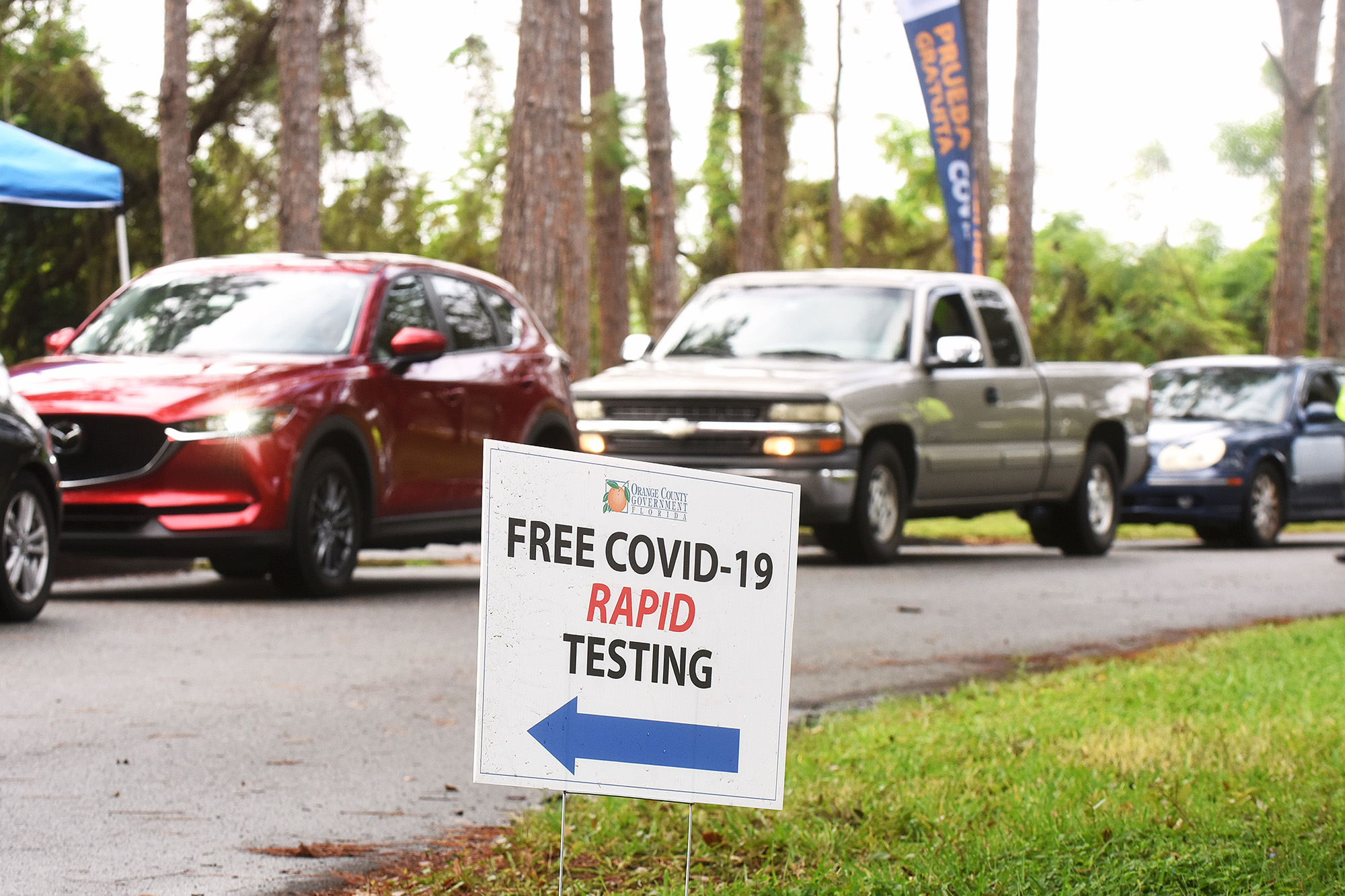 The US is on track to surge to 200,000 daily new COVID-19 cases in the next few weeks, according to a newly appointed advisor to President-elect Joe Biden.

Michael Osterholm, who has been has been named a member of the Transition COVID-19 Advisory Board, said Monday that he believes that infections will continue to break record-highs during this latest wave in the nation.

“We are watching cases increase substantially in this country far beyond, I think, what most people ever thought could happen. It will not surprise me if in the next weeks we see over 200,000 new cases a day,” Osterholm, director of the Center for Infectious Disease Research and Policy at the University of Minnesota. told CNN anchor Anderson Cooper.

His projection would be a significant jump from the country’s current seven-day average, which currently hovers at more than 112,000 daily infections, according to the COVID Tracking Project.

Osterholm said that, despite promising new findings from Pfizer’s vaccine trials, the inoculation won’t be able to bring the pandemic to a halt soon.

“This vaccine will not be available in any meaningful way well into the first quarter of next year. And then second and third quarter for many people in this country,” he said.

“So, in the interim period, until we get to a vaccine available for all. We really have to deal with what’s happening right now. And that by itself is really going to be a challenge.”

He said, however, that he believes Biden will be able to start to help the country get the virus under control before he takes office.

“I think that we expect to see even in the interim before he actually takes office, of the potential to do a lot of good, helping direct states out here in terms of priority. So I’m very optimistic that this will be a game-changer,” he said.