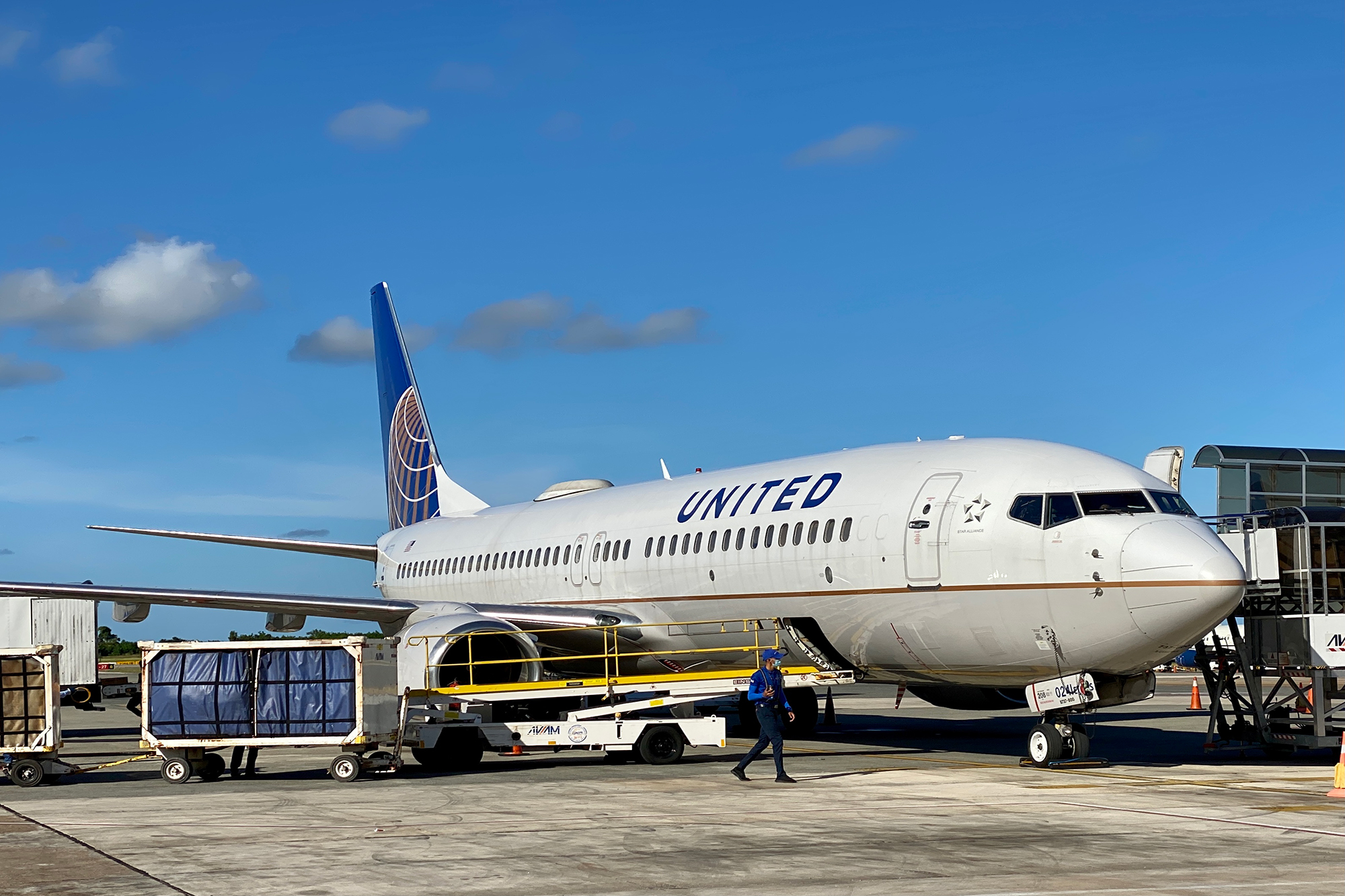 United Airlines passengers jumped out of their seats to save the deathly-ill flier suffering from COVID-19 symptoms mid-flight — despite fears of exposing themselves to the virus.

Tony Aldapa, who is an EMT, said he and two others performed CPR on the sick man for close to an hour on a flight last week from Orlando to Los Angeles.

“I knew the risks involved in performing CPR on someone that potentially has COVID, but I made the choice to do so anyways,” Aldapa wrote on Twitter.

He and the other passengers “essentially tag-teaming,” performing chest compressions on the man who had begun shaking before losing consciousness on the flight, CBS LA reported.

Instead of them doing mouth-to-mouth, a compressable oxygen bag attached to a mask was used to breathe for the dying man, TMZ reported.

Aldapa said he spoke with the passenger’s wife who admitted that he was scheduled to get a COVID-19 test done in Los Angeles, though the man reportedly told the airline before boarding that he had no virus-related symptoms.

“‘I spent the remainder of the flight covered in my own sweat and in that man’s urine,” Aldapa wrote.

After an emergency landing in New Orleans, the sick passenger was brought to the hospital, where he died a short time later, TMZ reported.

Aldapa said he has since become sick himself with virus-related symptoms.

“Essentially I just feel like I got hit by a train,” he told CBS LA. “I had a cough, my whole body still hurt, I had a headache.”

Despite potentially putting his health in danger, Aldapa said that he only regrets not stepping up sooner.

“Knowing I had the knowledge, training and experience to help out, I could not have sat idly by and watched someone die,” Aldapa wrote on Twitter.

United Airlines said they were initially only informed that the man had suffered a cardiac arrest — and are waiting on more information about his possible COVID-19 case.

“We are sharing requested information with the (CDC) so they can work with local health officials to conduct outreach to any customer the CDC believes may be at risk for possible exposure or infection,” the airline said, CBS LA reported