“There is no evidence that our schools are unsafe,” Chicago Public Schools CEO Pedro Martinez said at a news conference Tuesday.

But the union’s vice president, Stacy Davis Gates, said teachers are dealing with “severe staffing shortages” and a lack of mitigation measures against Covid-19.

“The layers of mitigation that we need to keep our schools open and keep our students inside of the school buildings have not happened here in Chicago,” Davis Gates said on CNN’s “New Day” Tuesday.

The union is planning to convene an emergency meeting to vote on virtual teaching after Chicago Public Schools, the third-largest school district in the country, resumed in-person learning Monday.

The union vote comes as pediatric Covid-19 cases nationwide have reached record levels, according to data released Monday by the American Academy of Pediatrics, with cases increasing almost 64% in the week ending December 30 from the prior week.

Martinez said keeping students in schools gives the district better access to families to get them tested and vaccinated.

“One of the reasons why I continue to plead, including with CTU leadership, to keep the schools open and to keep classes going, because that’s our best chance to reach families,” Martinez said.

The union meeting will include a poll of the group’s delegates (elected union leaders for individual schools) on whether they support remote learning until the current Covid-19 surge subsides.

The union will also be sending the same question electronically to its roughly 25,000 rank-and-file members Tuesday, according to a union official.

At a union virtual town hall meeting Sunday, about 80% of the 8,000 members who attended indicated they did not want to return to work in-person under the current conditions, the official said.

If rank-and-file members vote to return to remote learning, those teachers would notify their respective principals either Tuesday evening or Wednesday morning they would be ready to teach, but only remotely — effectively walking out of their physical classrooms.

In similar circumstances in the past, the district has threatened to lock teachers out of their remote classrooms, the official added.

If the union votes in favor of going remote, classes will be canceled for Wednesday, Martinez said.

“We are still committed to trying to get an agreement,” Martinez said, but “If none of that works… I will have to cancel classes tomorrow.”

“I have to be responsible, not knowing who is going to be showing up to the buildings.” Martinez said. 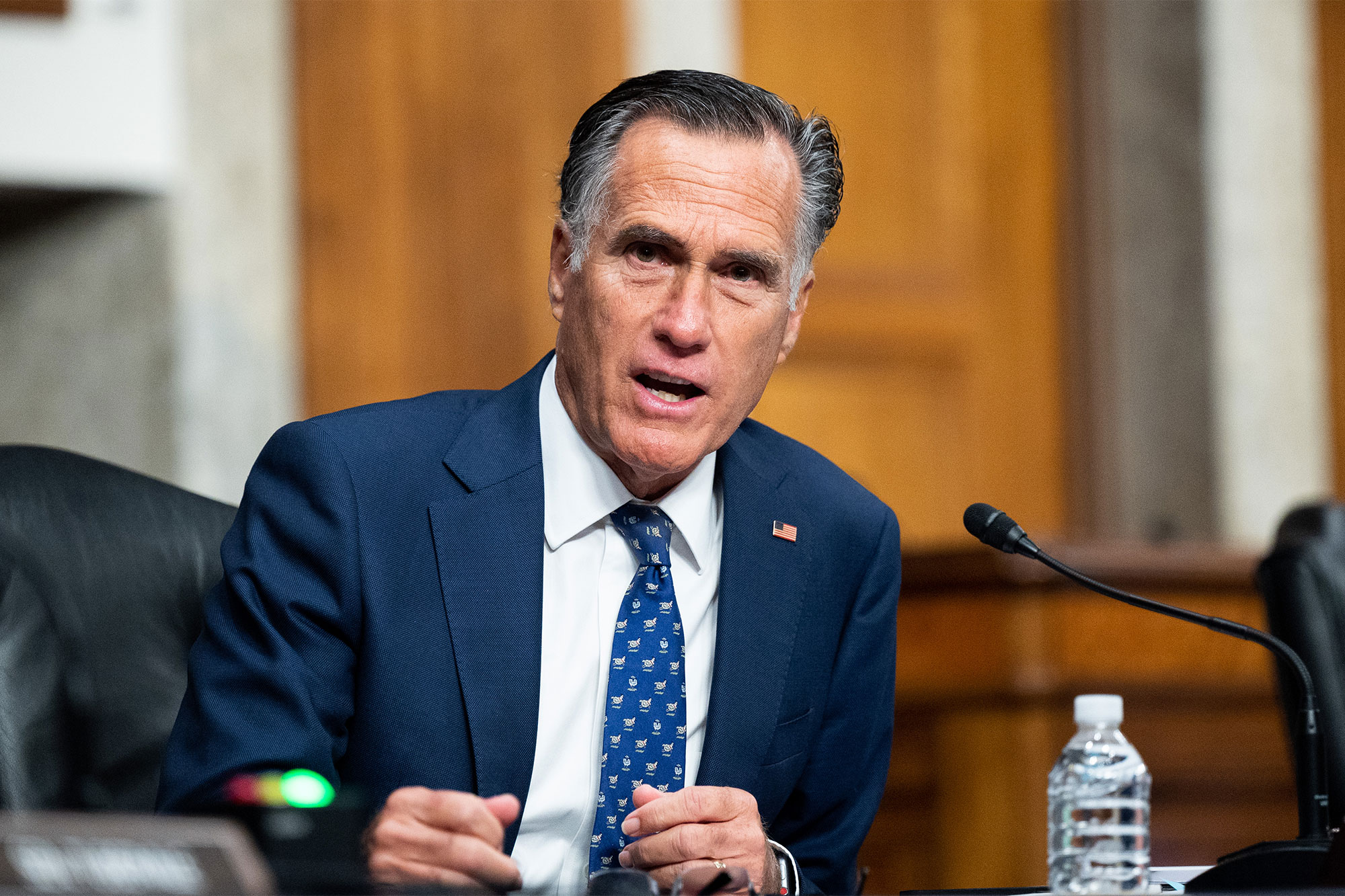 Cases among athletes and team officials exceeded those