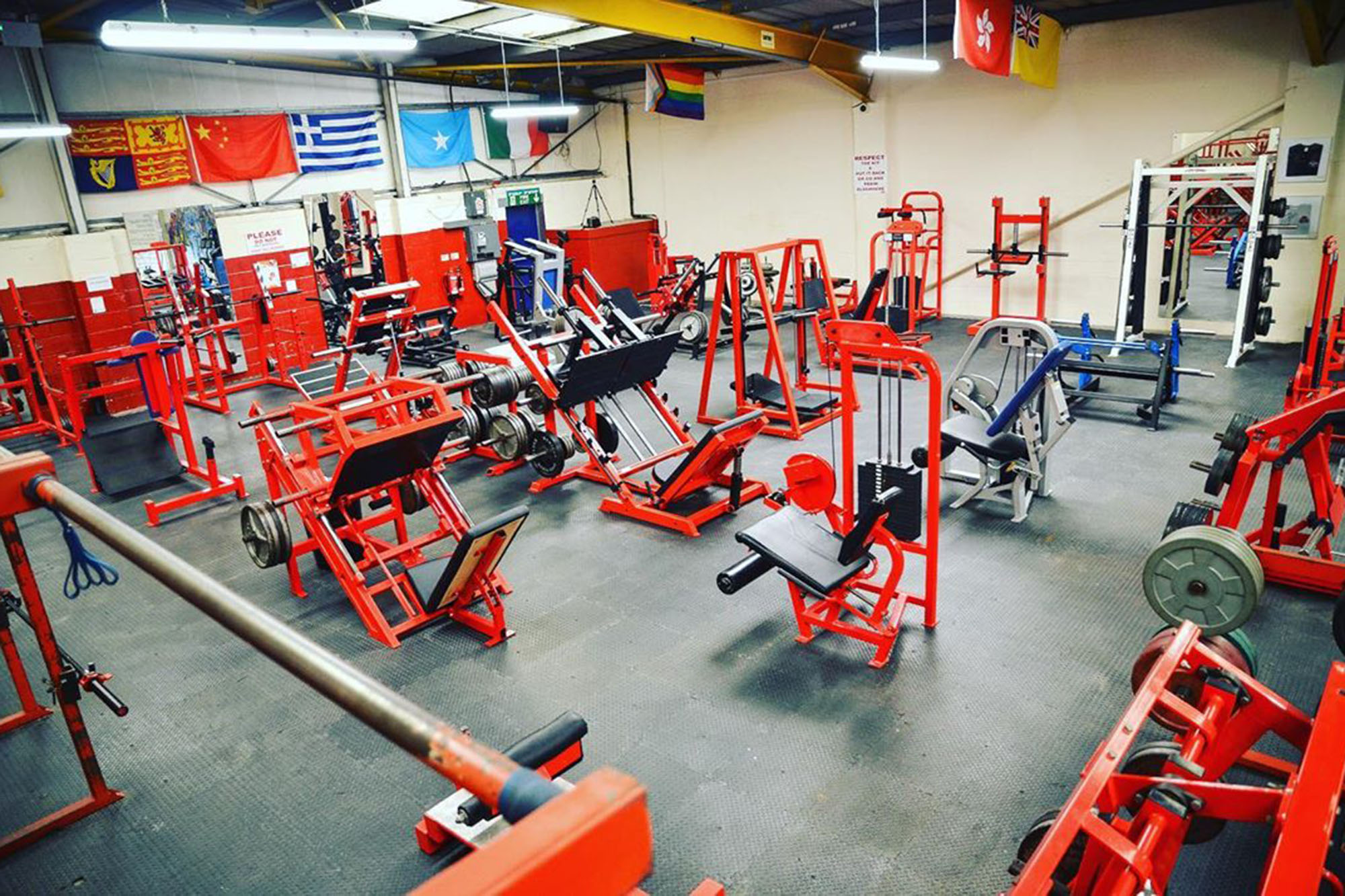 A United Kingdom gym has vowed to stay open during nationwide COVID-19 lockdowns — claiming that its defiance of the rules will “save lives.”

The Warehouse Gym in Leicester has claimed it will not follow orders to shut down from Thursday until Dec. 2 in order to combat a second wave of the virus, LeicesterLive reported.

“With the support of our members we are going to try and stay open despite this draconian lockdown the UK is now under,” the gym told the outlet in a statement.

“We as humans, cannot sit on the sidelines and watch people’s mental health deteriorate to a point where they feel that taking their own life is the best option, which unfortunately has been the case for one of our members in the last few weeks.”

The owner said they’re aware they may face a fine for not closing their doors, but claims “morally the right thing” is to allow people to exercise.

“If I have to stand in front of a judge and explain the gym stayed open to save lives, then as a business owner that’s what I will do,” the statement said.

Prime Minister Boris Johnson announced the lockdown on nonessential businesses Saturday, saying there was no alternative.

“We’ve got to be humble in the face of nature, and in this country, alas, as across much of Europe, the virus is spreading even faster than the worst-case scenario of our scientific advisers,” Johnson said.