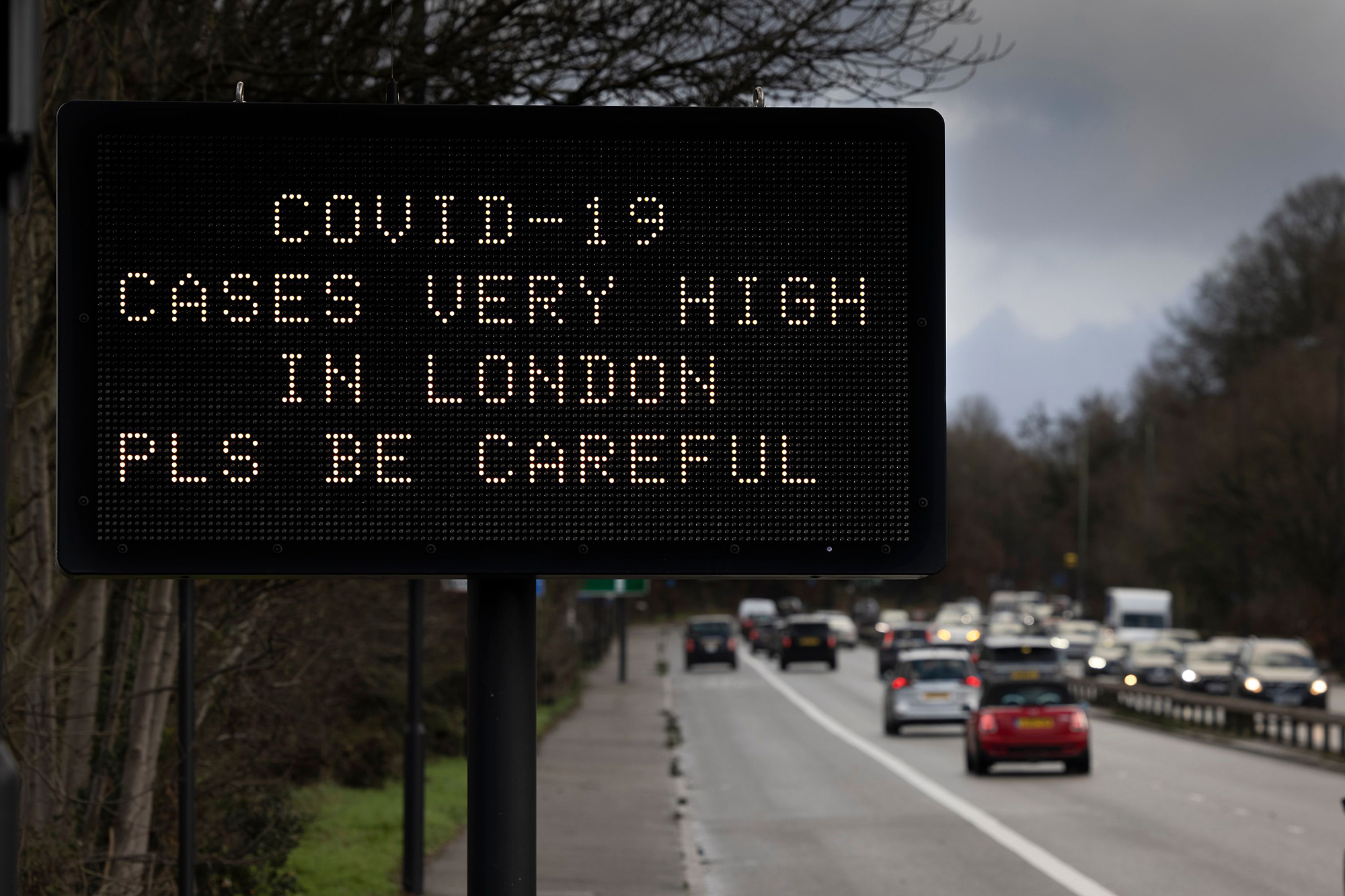 Already reeling from a highly infectious new strain of COVID-19, the UK has detected a second new mutation — one that is potentially even more alarming, officials said Wednesday.

Health Secretary Matt Hancock announced that two recent tests came back positive for 501.V2, the new coronavirus variant that has driven a recent dramatic spike in cases in South Africa.

“This new variant is highly concerning because it is yet more transmissible and it appears to have mutated further than the (first) new variant that’s been discovered in the UK,” Hancock said from Downing Street.

It is the relatively large number of mutations in the UK variant — called VUI 202012/01 — that appear to make it more transmittable, and also raised fears it might resist current vaccines, scientists have said.

Both reported cases of the new 501.V2 strain in the UK were contacts of people who had traveled from South Africa over the last few weeks, Hancock said.

“We’re placing immediate restrictions on travel from South Africa,” Hancock said, while also ordering anyone who has returned from there in the past two weeks as well as their close contacts to quarantine “immediately.”

Britain is already battling to curb the spread of its own mutation that is up to 70 percent more transmissible, effectively canceling Christmas for many with strict new lockdowns.

Several countries have also shut their borders to Britain.

South Africa’s Minister for Health, Dr. Zweli Mkhize, announced the nation’s own variant last Friday, blaming it for a second wave of the pandemic that was spreader faster than the initial spread.

As of Wednesday, a total of more than 2.1 million people in the UK had been infected during the pandemic, with more than 68,000 deaths. South Africa has had more than 940,000 cases, with almost 25,250 deaths, according to Johns Hopkins University data.