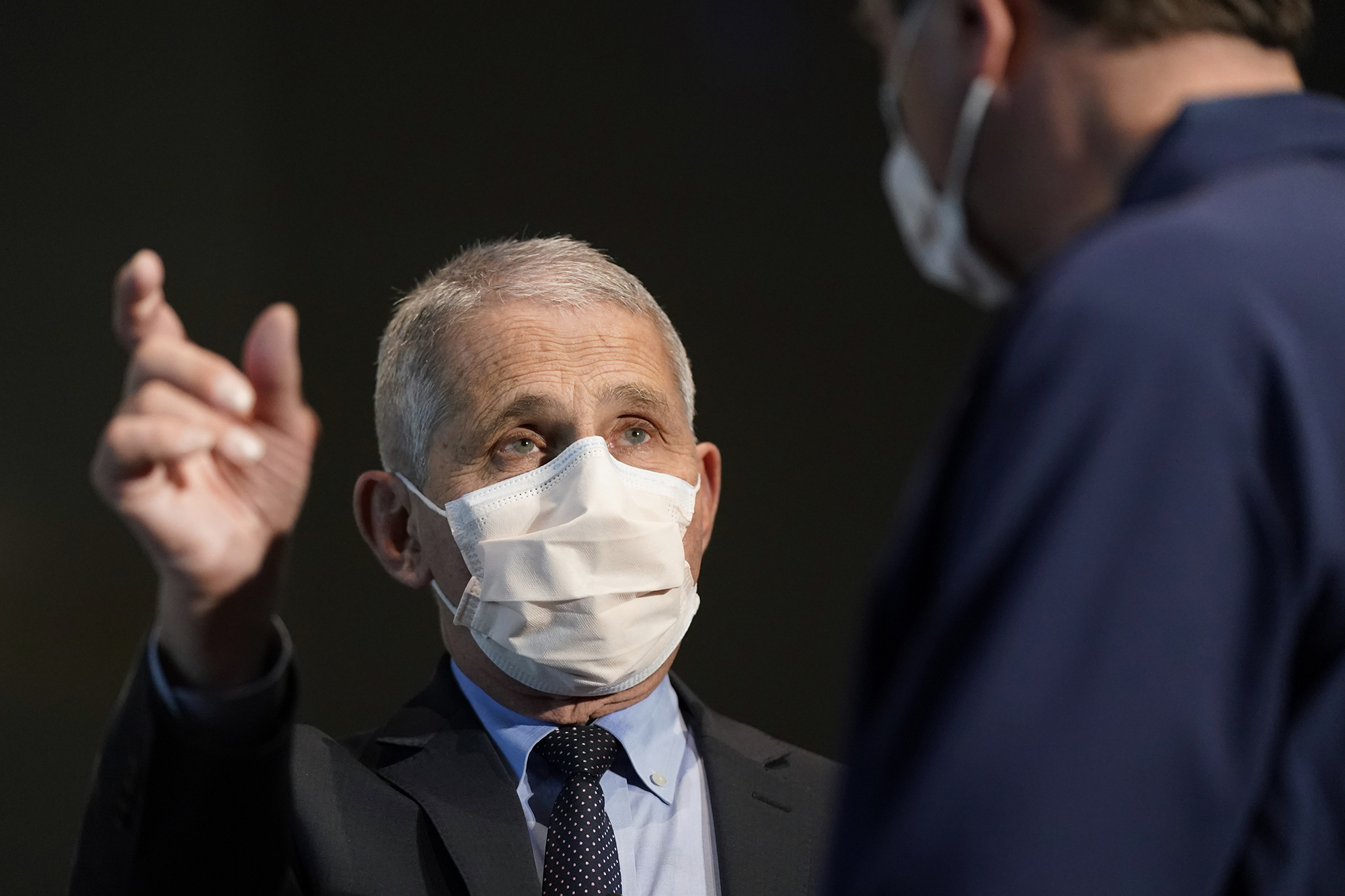 Dr. Anthony Fauci said that it’s likely that the highly contagious, new strain of COVID-19 has already become more widespread throughout the country than currently known.

The director of the National Institute of Allergy and Infectious Diseases said he would be “very surprised” if the new variant that first emerged in the UK hasn’t already reached “several more states.”

“I think it’s pretty clear that if it’s in places like California, and New York and Colorado… that pretty soon it’s going to be in several more states,” Fauci told Newsweek on Tuesday.

The new variant — which has been confirmed in at least five states — is thought to be around 70 percent more contagious than other strains.

“We take that very seriously. Because if you have greater transmissibility, you will get more cases,” Fauci said.

But Fauci said that he doesn’t believe the new strain has been the driving factor behind more recent surges in cases across the nation.