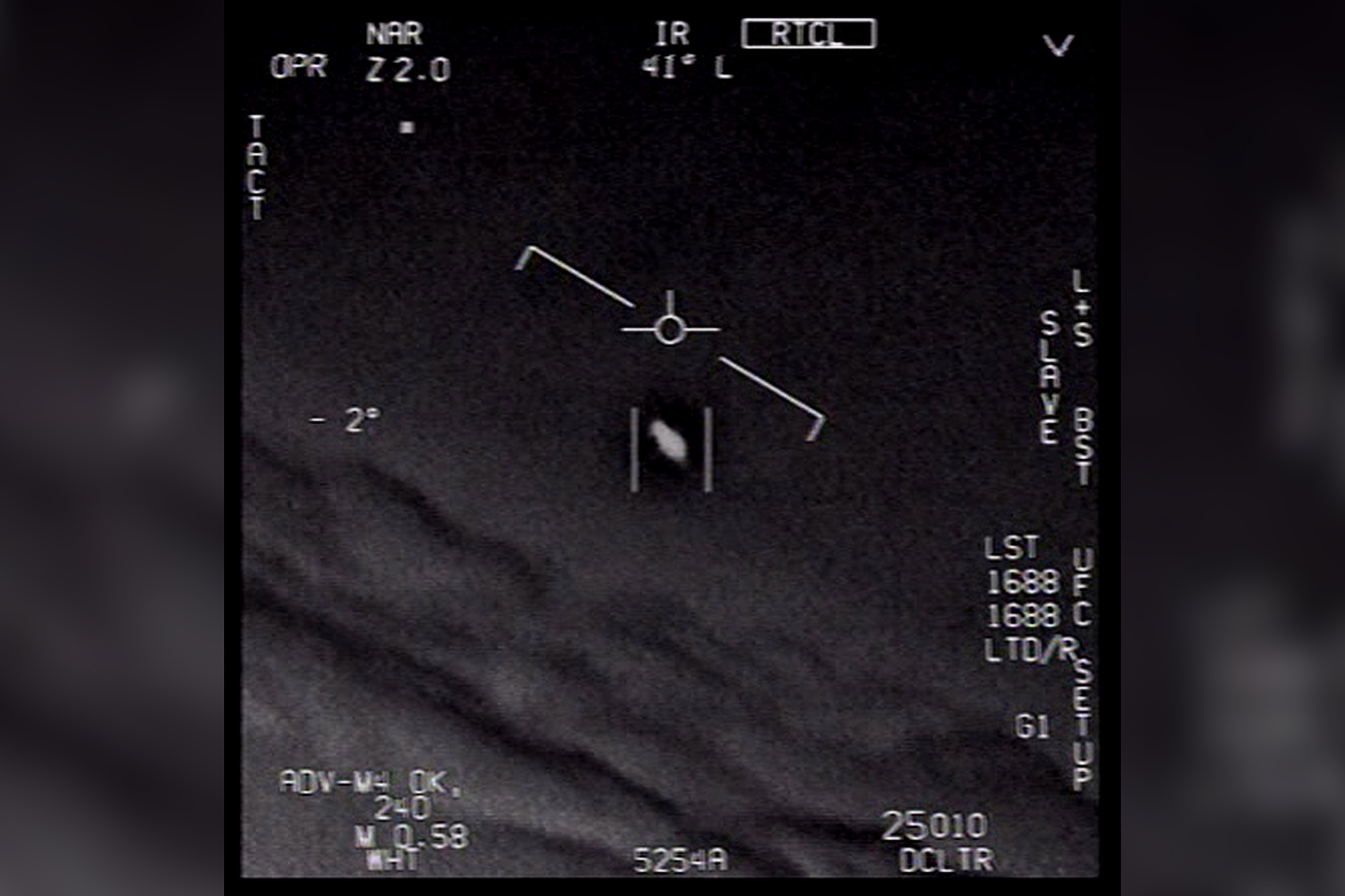 Widespread quarantine has more people than ever believing we may not be alone in the universe.

Data from the nonprofit National UFO Reporting Center, which records UFO-related events, shows that sightings are up 51 percent so far this year compared to the same period in 2019, the Wall Street Journal reported Tuesday.

Among the 5,000 sightings recorded this year, 20 percent of them occurred in April – the height of the COVID-19 crisis and lockdown, according to the news outlet.

Peter Davenport, 72, who has directed the organization since 1994, says his phone has been ringing off the hook with reports of extraterrestrial accounts.

Davenport of the city of Harrington in Washington state, collects firsthand accounts through his website and by phone and has been answering 25 to 50 calls a day.

“It’s a herculean task,” Davenport told the Wall Street Journal as he explained that he has to silent his phone at night to try to catch some sleep.

“It’s literally taken over my life,” he said.

Davenport works with a partner fielding calls and emails from people across the country who believe they’ve spotted a UFO – and the reports have been skyrocketing.

“One might think an increase would be exciting to me, but from my vantage point, it’s just more work,” said Davenport, who was reluctant to speculate as to why there’s been an uptick.

The Pentagon last month announced that it’s forming a new task force led by the US Navy to investigate UFOs.

In 2019, The Post launched a docu-series on UFO sightings called “The Basement Office.”