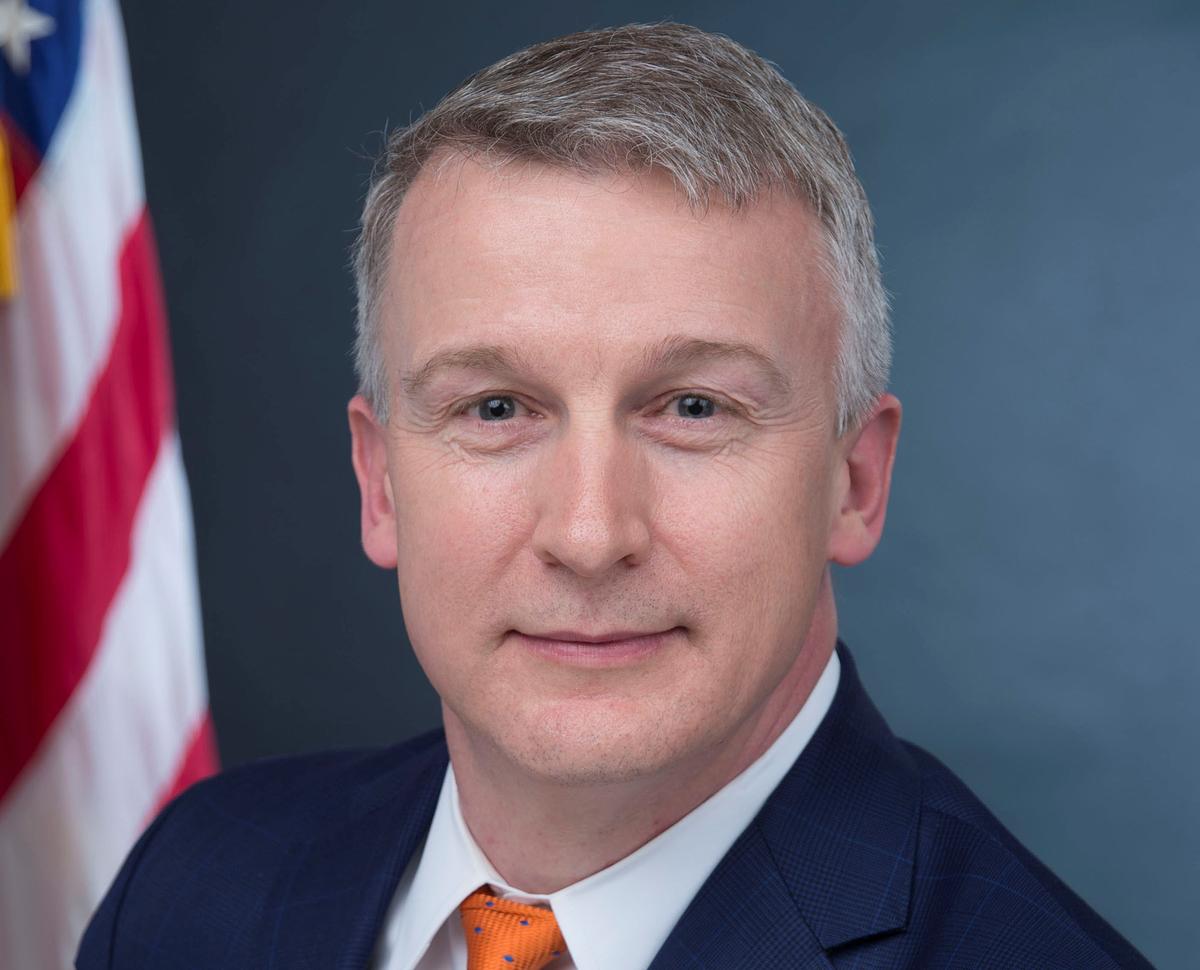 WASHINGTON (Reuters) – A U.S. government watchdog agency has recommended the temporary reinstatement of a whistleblower who says he was removed as director of a government research office because he raised concerns about coronavirus preparedness, his lawyers said on Friday.

The U.S. Office of Special Counsel (OSC) made a “threshold determination” that the Trump administration unlawfully sidelined disease expert Rick Bright because he “made protected disclosures in the best interest of the American public,” Bright’s lawyers said in the statement.

OSC’s recommendation is not binding on the administration.

Bright’s complaint could eventually be referred to the Merit Systems Protection Board, a tribunal that hears retaliation complaints by federal government employees.

That tribunal currently has an unprecedented backlog of claims because the Republican-dominated Senate has not considered Trump’s nominees for its three-member leadership.

Bright had been director of the Biomedical Advanced Research and Development Authority, known as BARDA, tasked with developing a vaccine for the coronavirus.

Last month, the U.S. Department of Health and Human Services which oversees BARDA, said Bright had been moved to a new role, within the National Institutes of Health.

In a whistleblower complaint filed with OSC on Tuesday, Bright said that he warned about the virus in January and was met with hostility from HHS Secretary Alex Azar and other high-ranking officials in the agency.

“To take me out of our organization focused on drugs and vaccines and diagnostics in the middle of a pandemic, the worst public health crisis that our country has faced in a century, and decapitate the BARDA organization to move me over to a very small-focused project of any scale, of any level of importance, is not responsible. It didn’t make sense,” Bright said in an interview with CBS that aired on Friday.

Bright has also said he was reassigned because he resisted efforts to push hydroxychloroquine and the related chloroquine as cures for COVID-19, the respiratory illness caused by the coronavirus.

Bright said in the statement last month that the U.S. government has promoted the medicines as a “panacea” even though they “clearly lack scientific merit.”

Trump in his daily coronavirus briefings repeatedly touted the malaria drugs as a “game changer” treatment for COVID-19 and encouraged people to try it even though few studies suggest a possible benefit.

HHS spokeswoman Caitlin Oakley has disputed Bright’s account, saying in a statement on Tuesday that he was transferred to a job where he was entrusted to spend around $1 billion to develop diagnostic testing.

“We are deeply disappointed that he has not shown up to work on behalf of the American people and lead on this critical endeavor,” Oakley said.