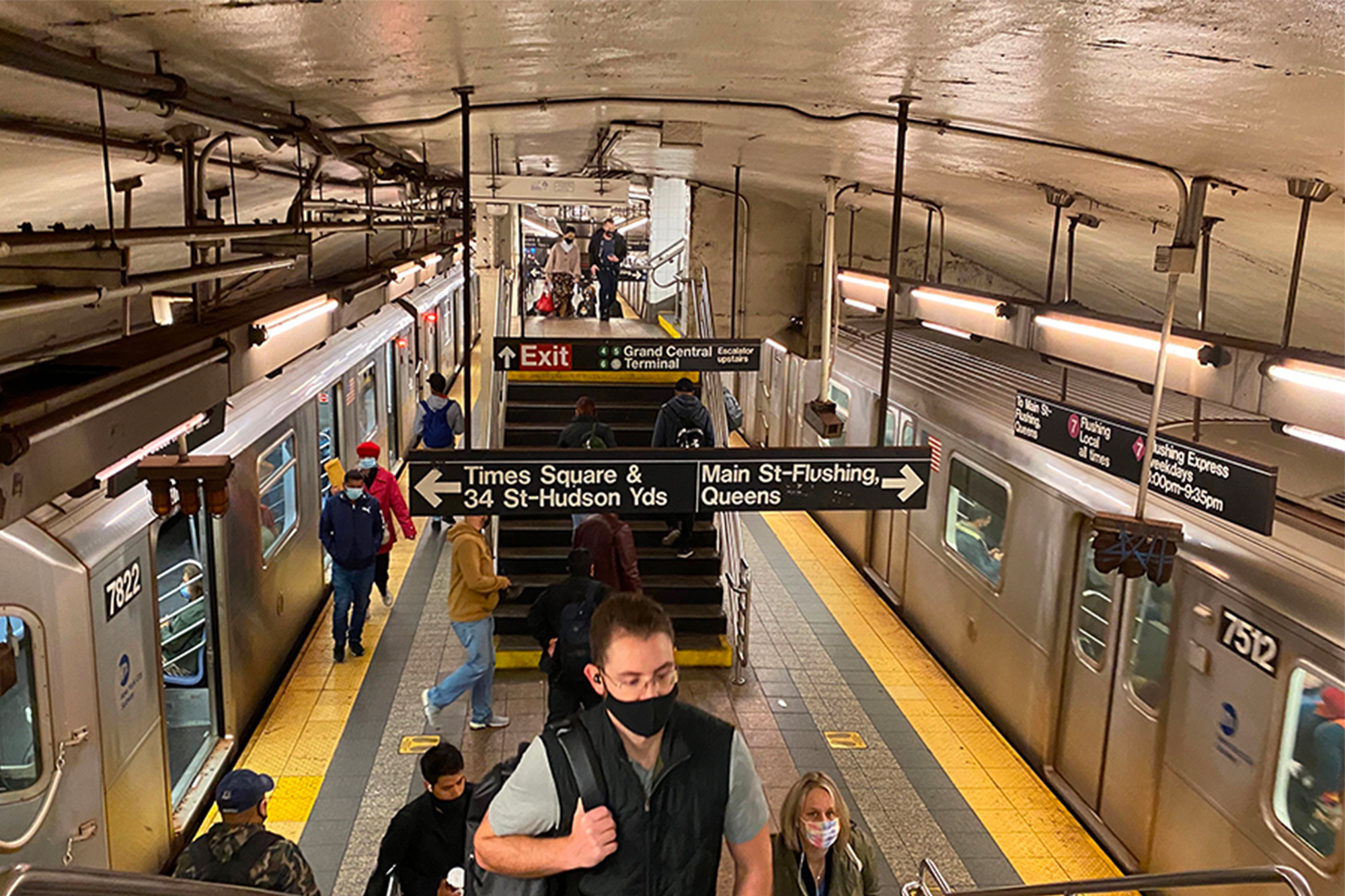 For the fourth time in as many days, the U.S. has set a record for the number of new COVID-19 cases in a single day.

There were 134,377 new coronavirus cases reported in the country on Saturday, along with 1,147 deaths, according to the Washington Post.

Saturday’s tally surpasses the record-setting 122,365 new cases reported Friday.  That high surpassed Thursday’s record-setting 121,289 tally which in turn had surpassed Wednesday’s 107,000 cases, itself a record high at the time.

Of the 163,291 tests reported, 3,587, or 2.2 percent were positive. The positivity rate in the state’s micro-cluster hot zones, which include parts of Brooklyn and Queens, was 4.2 percent.

The number of people hospitalized with COVID-19 hit 1,381, and 18 people died Friday, the governor said.