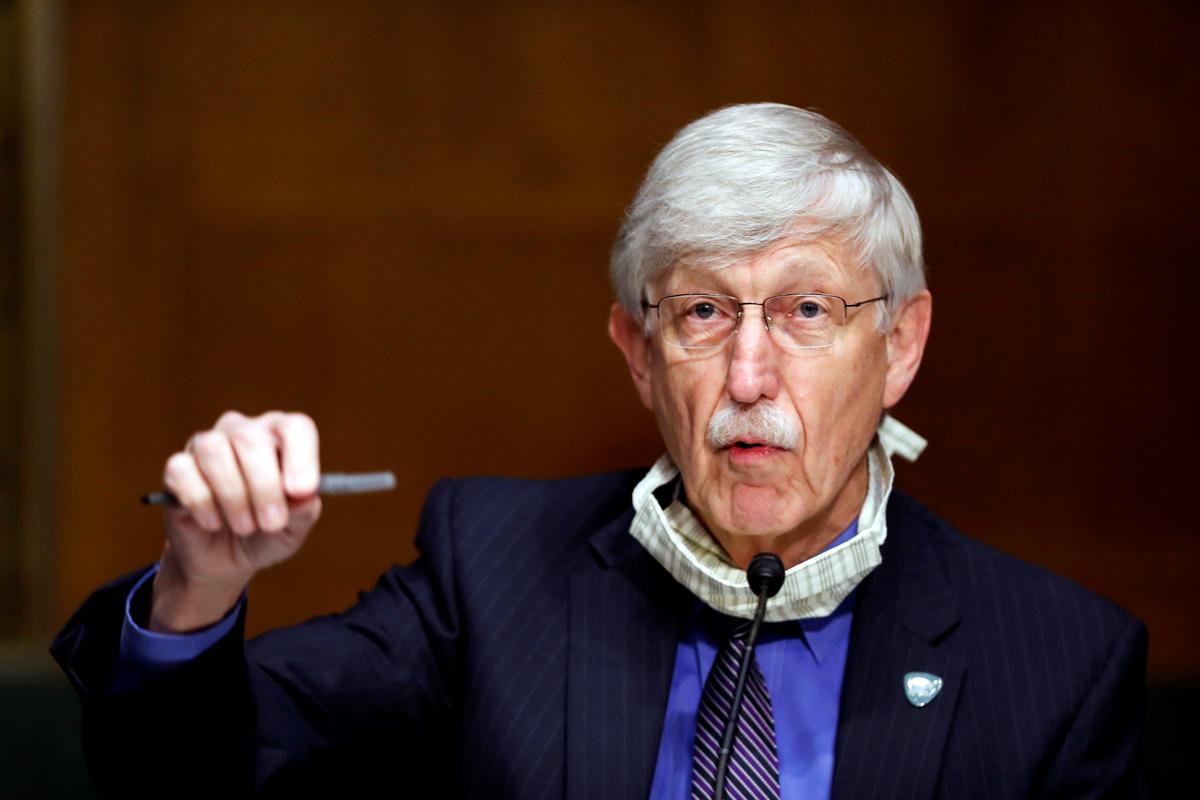 Collins, director of the U.S. National Institutes of Health, said existing testing technology still relies on sending samples to labs for results, and new technologies must be developed to deliver tests that rapidly deliver results on site and be widely distributed.

“We believe it is not just a matter of taking what we have and making it higher throughput, we need new technologies that have these more appropriate features,” Collins said.

Collins’ comments echoed those by Deborah Birx, coordinator of the White House’s coronavirus task force, who said last month that “we have to have a breakthrough innovation in testing” in order to fully reopen the economy.

A shortage of tests has hampered the U.S. response to the COVID-19 pandemic, which has killed about 74,000 people in the country and infected more than 1.2 million. In April, the NIH announced plans to fund development of new testing technologies in academia and business, and scale them up by the end of summer.

The project, called Rapid Acceleration of Diagnostics (RADx), has a total of $1.5 billion in federal backing and will also invest in ongoing NIH research into testing technologies.

A Harvard University study released in April said the United States may need capacity to conduct as many as 20 million tests per day to fully reopen the economy. A total of about 7.8 million tests have been conducted in the country so far, according to the COVID Tracking Project, a volunteer group that monitors tests results.

NIH also announced plans in April to help drugmakers prioritize the most promising vaccines and treatments and speed them through clinical trials and regulatory approvals.

The Biomedical Advanced Research and Development Authority (BARDA), a division of the U.S. Department of Health and Human Services, is also working with drugmakers and non-profits to help develop vaccines and therapies.

Currently, there are no approved vaccines to prevent COVID-19 infections. No treatments have been developed yet to fight the disease, although the U.S. Food and Drug Administration has given emergency approval for use of Gilead Science Inc’s antiviral drug remdesivir on patients.