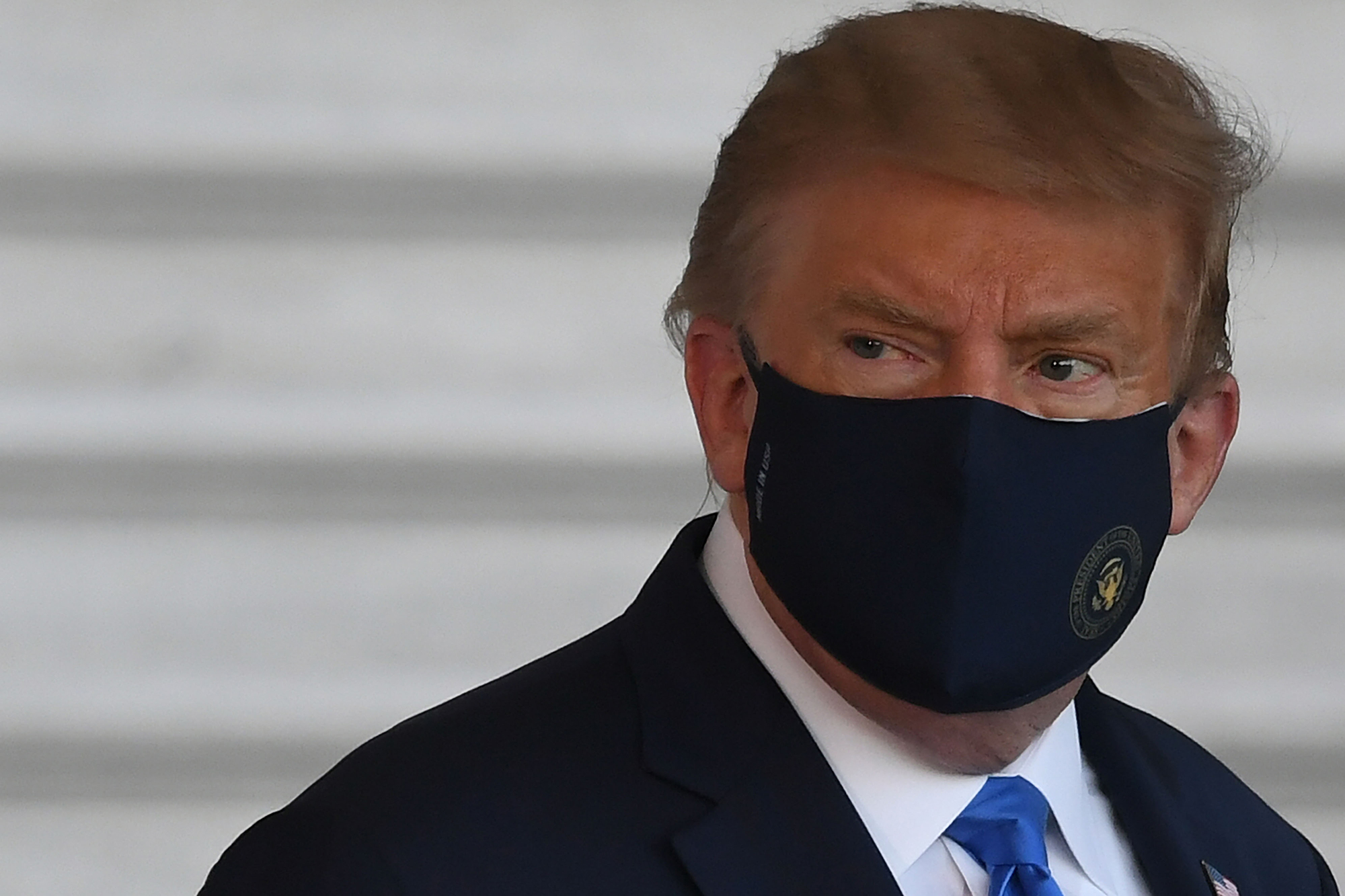 Twitter says it will suspend users who tweet that they hope for President Trump’s death following his positive coronavirus diagnosis.

The social media platform told Motherboard it could dole out the suspensions under an “abusive behavior” rule that’s been in place since April.

“Content that wishes, hopes or expresses a desire for death, serious bodily harm or fatal disease against an individual is against our rules,” Twitter said in a statement to the outlet.

The anti-abuse policy explicitly bans tweets “hoping that someone dies as a result of a serious disease e.g., “I hope you get cancer and die.”

It’s not clear how often the rule will be enforced, as many have taken to Twitter to send ill wishes to the president since his and first lady Melania’s positive tests were announced early Friday morning.

“We’re prioritizing the removal of content when it has a clear call to action that could potentially cause real-world harm,” Twitter added.

Trump, 74, checked into the Walter Reed military hospital in Bethesda, Maryland, Friday evening after he was administered experimental “polyclonal antibodies.”

He had been experiencing fatigue, according to his doctor, who has not confirmed reports that he was also suffering from a fever.

“I want to thank everybody for the tremendous support,” Trump said in a video message before he flew by helicopter to the hospital.

“I’m going to Walter Reed hospital,” he added. “I think I’m doing very well, but we’re going to make sure that things work out.”