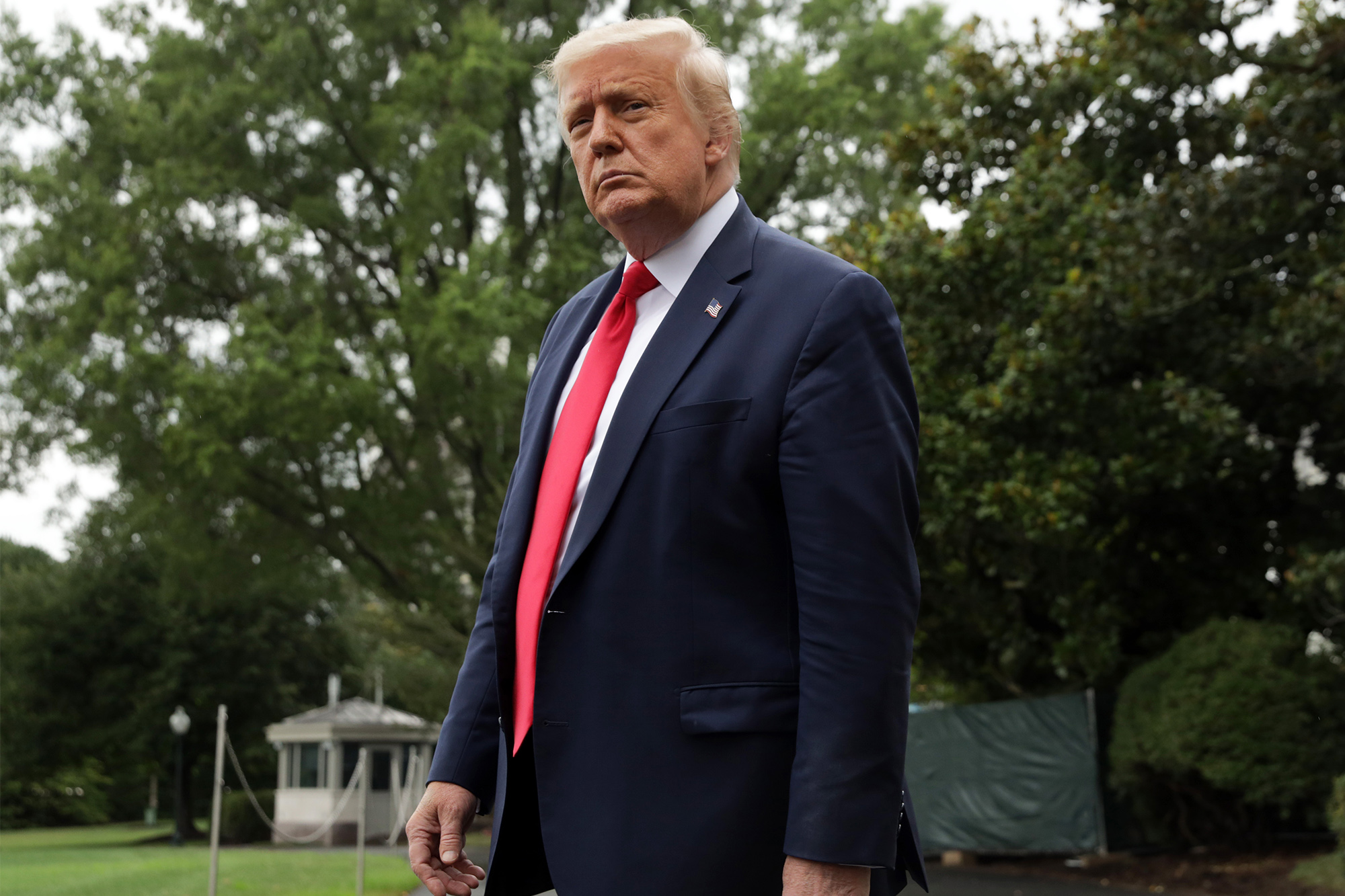 WASHINGTON — President Trump tweeted Sunday about a troubling coronavirus outbreak in Australia which has forced the city of Melbourne into lock down for six weeks, while also defending his own management of the pandemic.

“Big China Virus breakouts all over the World, including nations which were thought to have done a great job,” Trump wrote, sharing an alert about a state of disaster being declared in the state of Victoria.

“The Fake News doesn’t report this. USA will be stronger than ever before, and soon!” he added.

Officials were forced to declare a state of disaster and introduce harsh new measures on Monday as the state saw a troubling spike in infections, taking the total number of cases to 760.

An 8 p.m. curfew has been imposed for six weeks and Melbourne residents will only be allowed to leave the house to exercise or buy groceries. Traveling three miles from home is forbidden, according to a report by newspaper The Age.

The outbreak has stumped public health officials who have so far been unable to identify the source of the “mystery cases.”

The Australian outbreak comes as the US also experiences its own troubling surge in infections. So far, 4.7 million Americans have been infected by disease which has claimed the lives of 147,000.

While cases in the Empire State have declined, infections continue to surge in New Jersey, sparking concern that New York could experience a second wave.