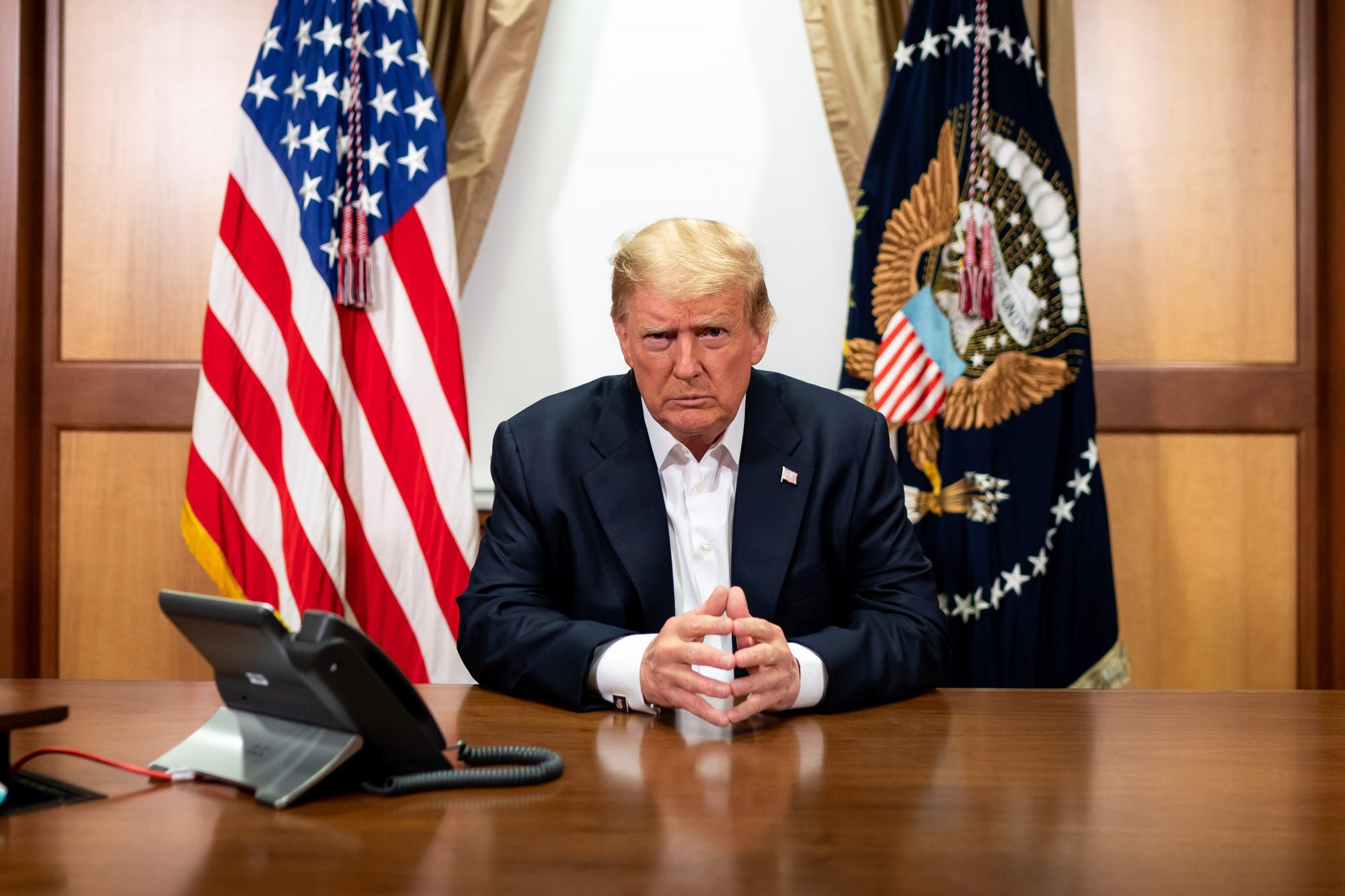 President Trump on Tuesday night said he’s willing to pass several independent coronavirus relief measures — including a new round of stimulus checks — hours after pushing for a pause in negotiations on a new aid package.

“If I am sent a Stand Alone Bill for Stimulus Checks ($1,200), they will go out to our great people IMMEDIATELY. I am ready to sign right now. Are you listening Nancy?” Trump tweeted.

“The House & Senate should IMMEDIATELY Approve 25 Billion Dollars for Airline Payroll Support, & 135 Billion Dollars for Paycheck Protection Program for Small Business. Both of these will be fully paid for with unused funds from the Cares Act. Have this money. I will sign now!” the president wrote in another tweet.

Trump’s show of support for the individual coronavirus relief comes after he rejected a proposal from House Democrats earlier Tuesday and called on congressional Republicans to hit the brakes on the negotiations until after the election.

The president had said congressional Republicans should instead focus their efforts on confirming his Supreme Court nominee, Amy Coney Barrett.

The White House and Democrats for months failed to agree on terms for new pandemic relief legislation.

Pelosi last week relented on her push for a single massive bill, saying she was willing to pass standalone legislation to prevent mass layoffs at airlines.