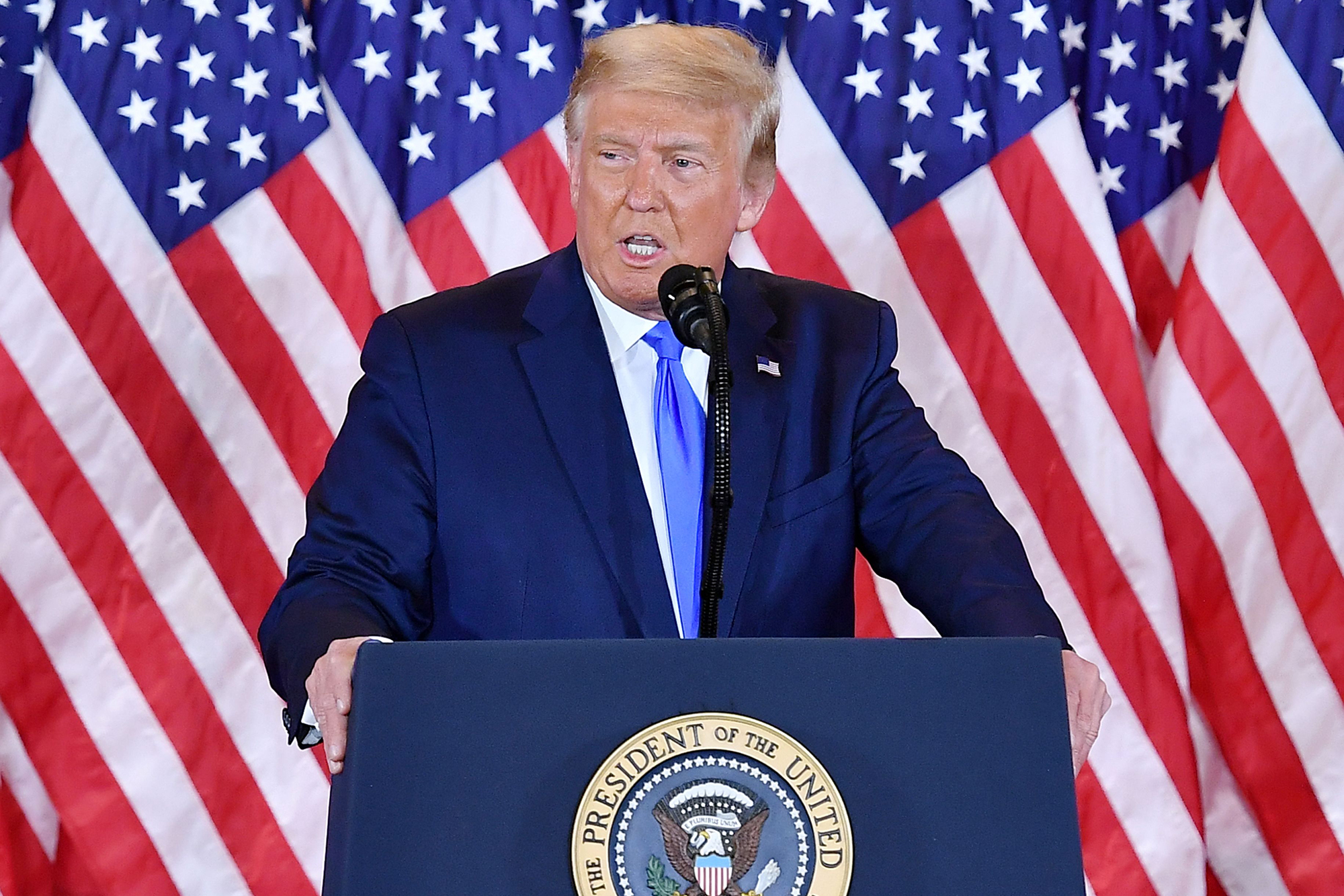 WASHINGTON — President Trump will deliver an update on the nation’s coronavirus vaccine efforts from the Rose Garden on Friday afternoon — his first on-camera appearance in a week as he continues to contest the presidential election.

The commander-in-chief will speak at 4 p.m. on Operation Warp Speed, the Trump administration’s private-public partnership to accelerate the development and distribution of a COVID-19 vaccine, the White House said.

Trump has not addressed the nation since last Friday when he gave a free-wheeling address in the White House briefing room where he claimed that his opponents were trying to “steal” the election from him.

The president’s re-election campaign is fighting the vote count in several swing states.

World leaders have continued to call Biden to congratulate him on his victory as advisors to Trump insist that he will win a second term.