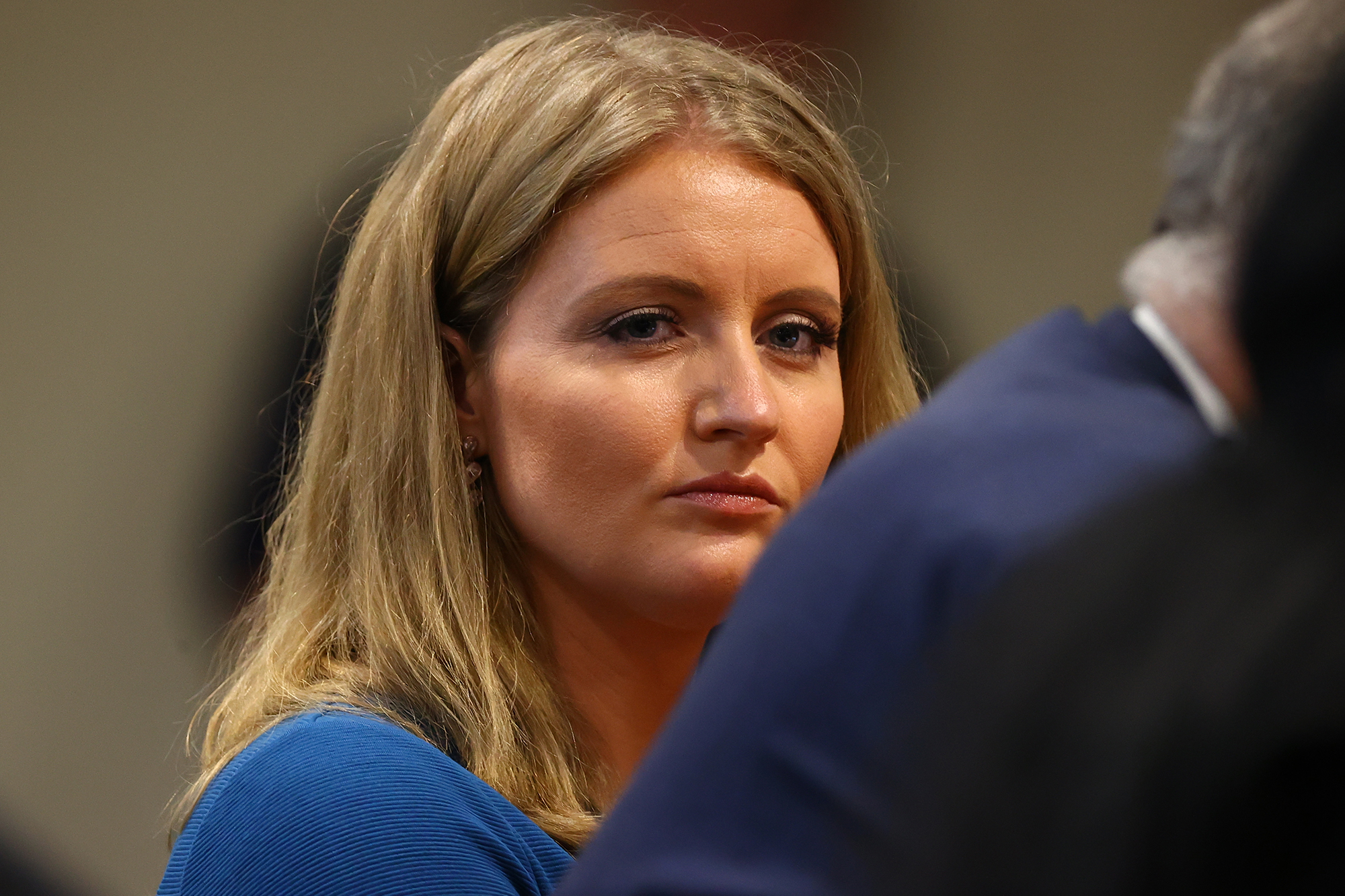 WASHINGTON — Trump campaign attorney Jenna Ellis has contracted COVID-19, just one day after the president confirmed that Rudy Giuliani was also infected with the disease, a new report says.

Ellis has informed several associates that she tested positive for the virus after she attended a senior staff Christmas Party on Friday, sparking fears the gathering could become another West Wing super-spreader event, Axios reported.

Ellis has been leading the president’s post-election litigation efforts alongside Giuliani, with the pair crisscrossing the country together in recent weeks, attending indoor rallies and court hearings designed to flip the presidential election results.

On Monday, Trump confirmed that Giuliani, 76, was “doing well” after being hospitalized with the disease which has so far infected 15 million Americans and killed 284,000.

Ellis and the former Big Apple mayor are just the latest associates of the president to become infected with COVID-19.

Dozens of West Wing staffers and campaign aides have contracted the virus, which also infected the first family in October and saw Trump spend several days in hospital.

Trump’s efforts to fight the results of the election in court have also been hampered by a string of infections among senior campaign advisors such as David Bossie and Corey Lewandowski who were also sent into isolation after testing positive for the virus.