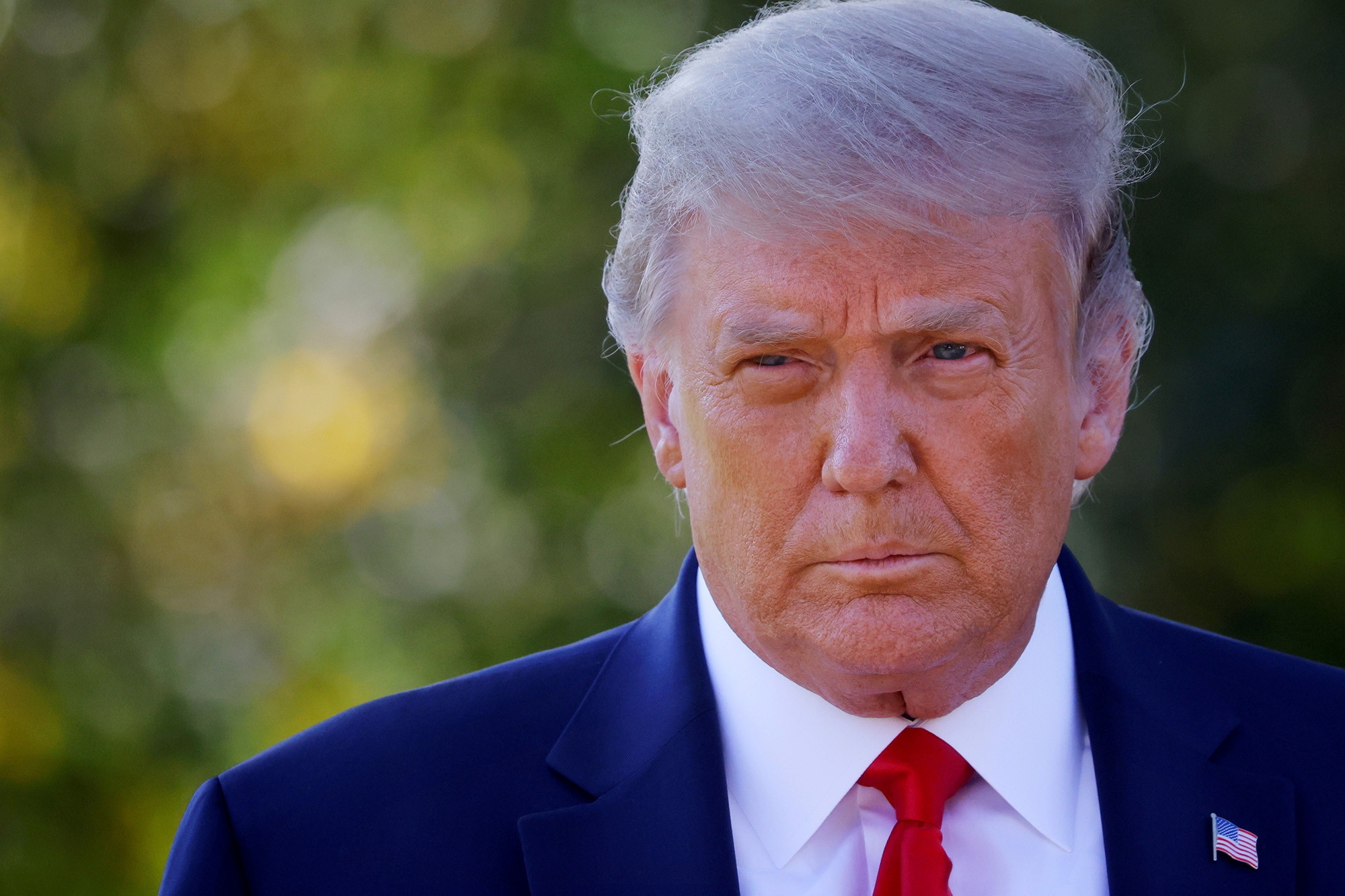 President Trump on Friday was administered “polyclonal antibodies” to help his body battling COVID-19 and is experiencing fatigue, his doctor said in a statement.

“Following PCR-confirmation of the President’s diagnosis, as a precautionary measure he received a single 8 gram dose of Regeneron’s polyclonal antibody cocktail,” Conley wrote.

The treatment has shown preliminary effectiveness in reducing the viral load and symptoms of people infected by the coronavirus by making their body better able to fight off the virus.

“He completed the infusion without incident,” Conley wrote.

“In addition to the polyclonal antibodies, the president has been taking zinc, vitamin D, famotidine [an antacid], melatonin and a daily aspirin,” according to the memo.

Trump is not taking the drug hydroxychloroquine, a controversial anti-malaria drug that he took in May to ward off potentially contracting the serious respiratory bug.

Conley wrote that “[a]s of this afternoon the President remains fatigued but in good spirits. He’s being evaluated by a team of experts, and together we’ll be making recommendations to the President and First Lady in regards to next best steps.”

First lady Melania Trump, who also tested positive for the virus, “remains well with only a mild cough and headache, and the remainder of the First Family are well and tested negative,” Conley said.