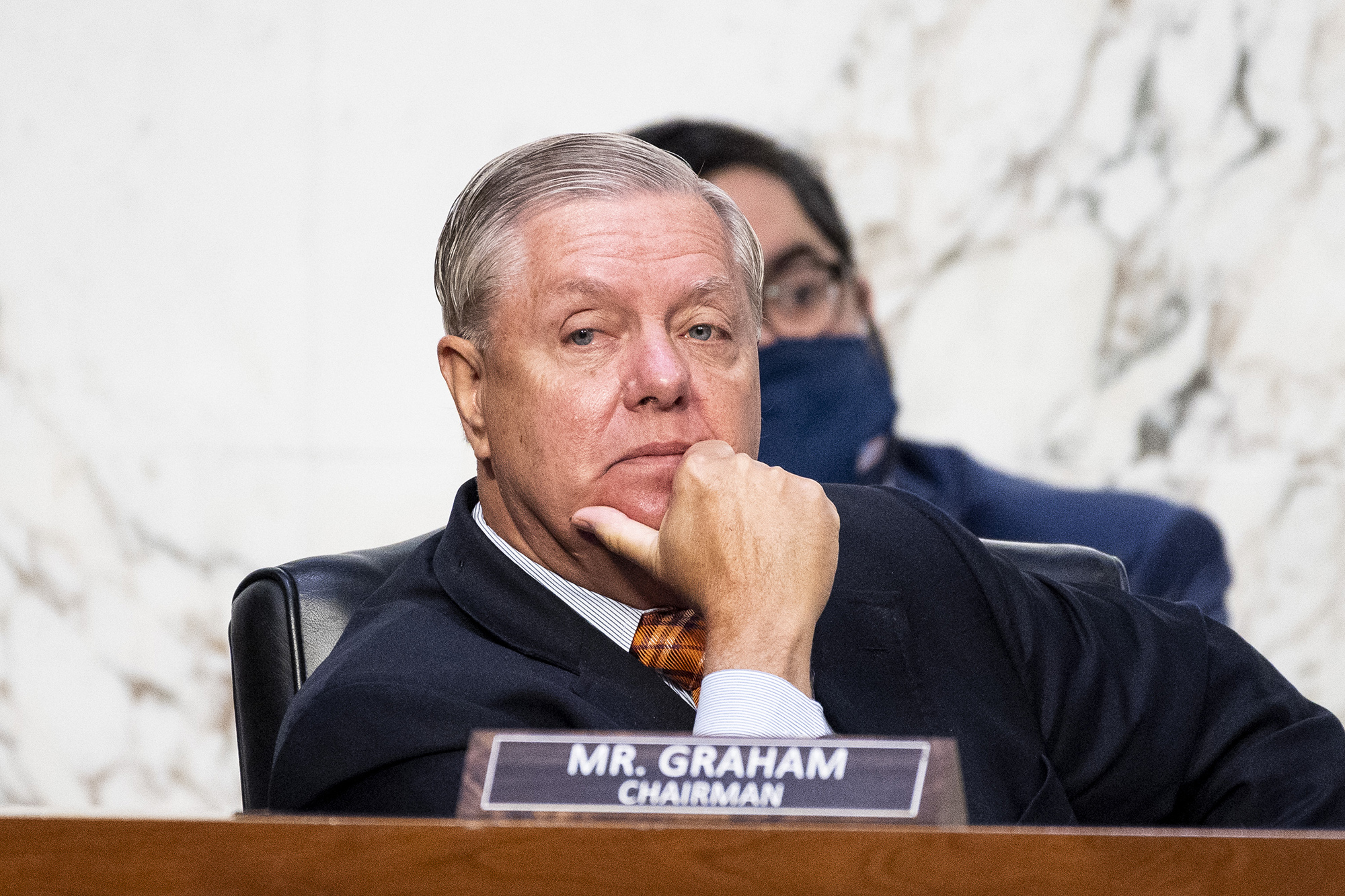 “I am convinced he is more determined than ever to increase stimulus payments to $2000 per person,” Graham added.

Trump has been lobbying Republicans this week in the wake of his last-minute rejection of the $900 billion aid package Congress passed Monday after months of delay.

His sharp criticism of the $600 relief checks that Americans would receive under the plan threw legislators into an uproar as he left the measure, included with a $1.4 trillion government appropriation bill, unsigned.

The House is set to vote on stand-alone legislation that will boost the stimulus checks to $2,000 — but several Senate Republicans have signaled resistance to that idea.

“It took us a long time to get to where we are,” Sen. Roy Blunt (R-Mo.) said Thursday. “I think reopening that bill would be a mistake.”

But Trump has continued to push, again slamming “the measly $600 that is now in the bill” in a Saturday tweet.

Georgia Sen. Kelly Loeffler — who is locked in a tight Jan. 5 runoff race — said Wednesday that she too would consider Trump’s demand for a bigger stimulus “if it repurposes wasteful spending.”