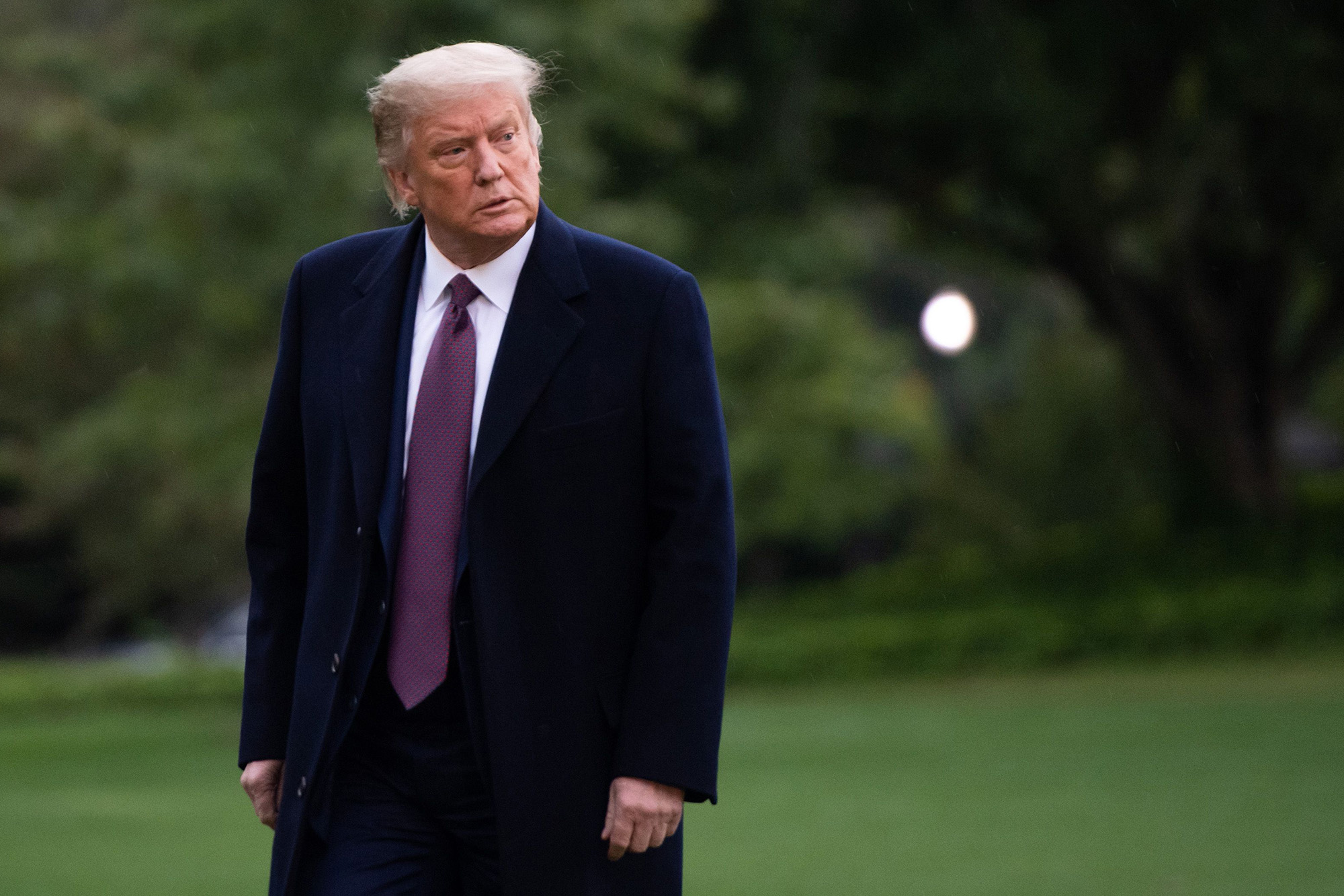 Trump during a Fox News interview with Sean Hannity Thursday night said he had “spent a lot of time” with Hicks, who had flown on Air Force 1 with him to the presidential debate Tuesday night and his Minnesota rally the following day.

“I just went for a test and we’ll see what happens. Who knows?” Trump said during the interview.

Hicks was photographed deplaning Air Force 1 Tuesday without a mask, in close proximity to others, though Trump said she typically wears face coverings. He added that he’ll likely have results from his test Thursday night or Friday morning.

“She’s a hard worker — a lot of masks. She wears masks a lot, but she tested positive,’ Trump went on.

Trump, who isn’t often spotted wearing masks in public, said he has had a hard time social distancing because Americans are often approaching him to express thanks.

“It’s very, very hard when you are with people from the military or from law enforcement and they come over to you,” he said. “They want to hug you and they want to kiss you, because we really have done such a great job for them. And you get close to them — and things happen.”