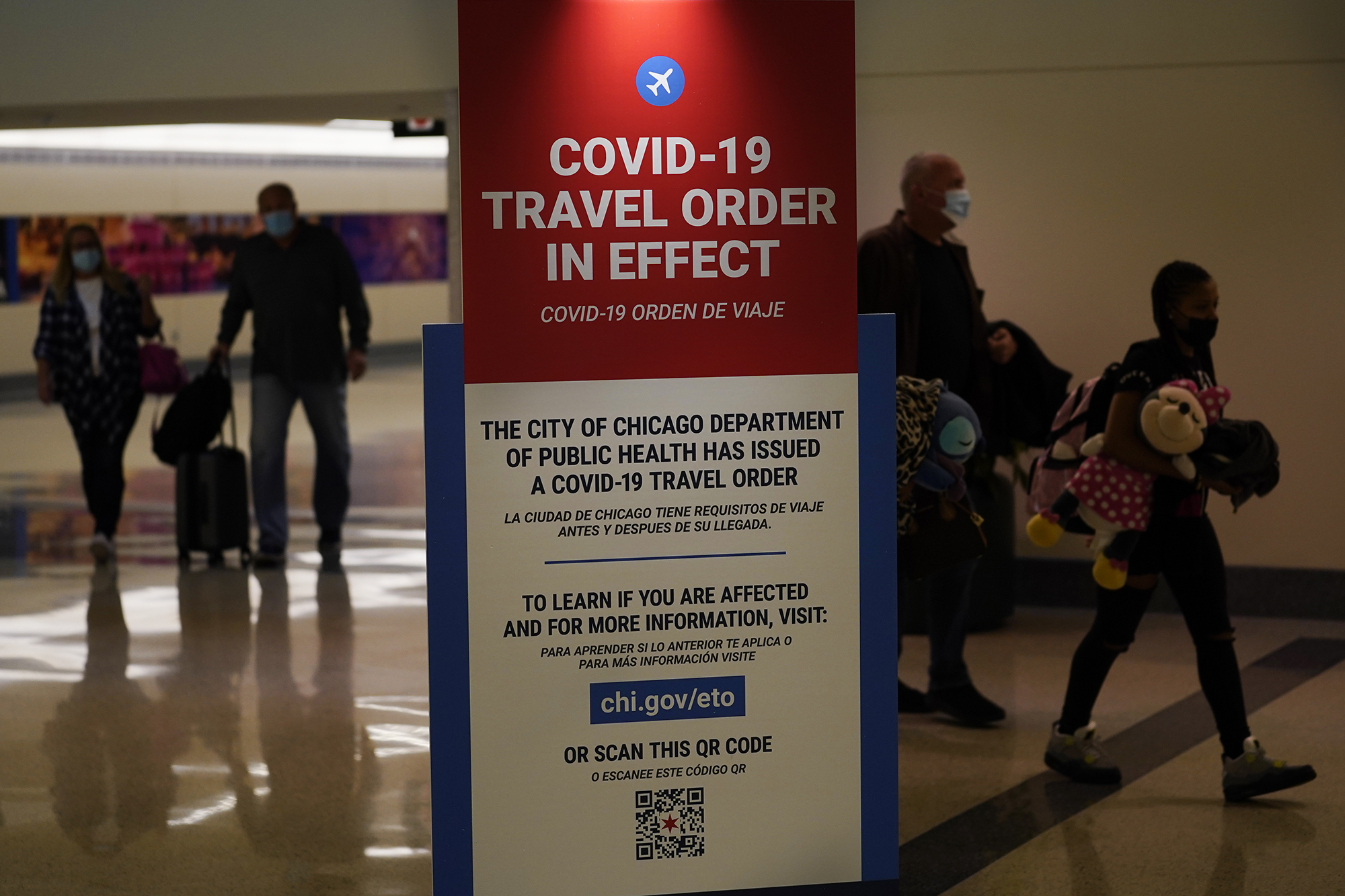 Not even a deadly global pandemic could keep millions of people from travelling to celebrate America’s favorite holiday.

Eighty percent of the nation’s counties saw more travel than last year, Bloomberg reported Wednesday — despite pleas from the CDC to stay home amid rising rates of COVID-19.

The cellphone location data compiled by SafeGraph shows that 22 percent of Americans were not in their residents on Thanksgiving day, Bloomberg said. One-in-eight people traveled at least 30 miles.

Americans in western and northeastern states were most likely to travel, increasing the populations by 50 percent or more in a majority of US counties, the data shows.

The spike in trips came despite CDC warnings against Thanksgiving travel to or dinners with folks outsider their households.

But Americans’ insistence on travel did not correspond with an increase in flights: The number of people flying dropped 60 percent this Thanksgiving compared to last, according to TSA figures.

The CDC expanded its recommendation against holiday travel to Christmas last week.

Anyone who ignores that recommendation to get COVID-19 tested before and after the holiday, the agency said.