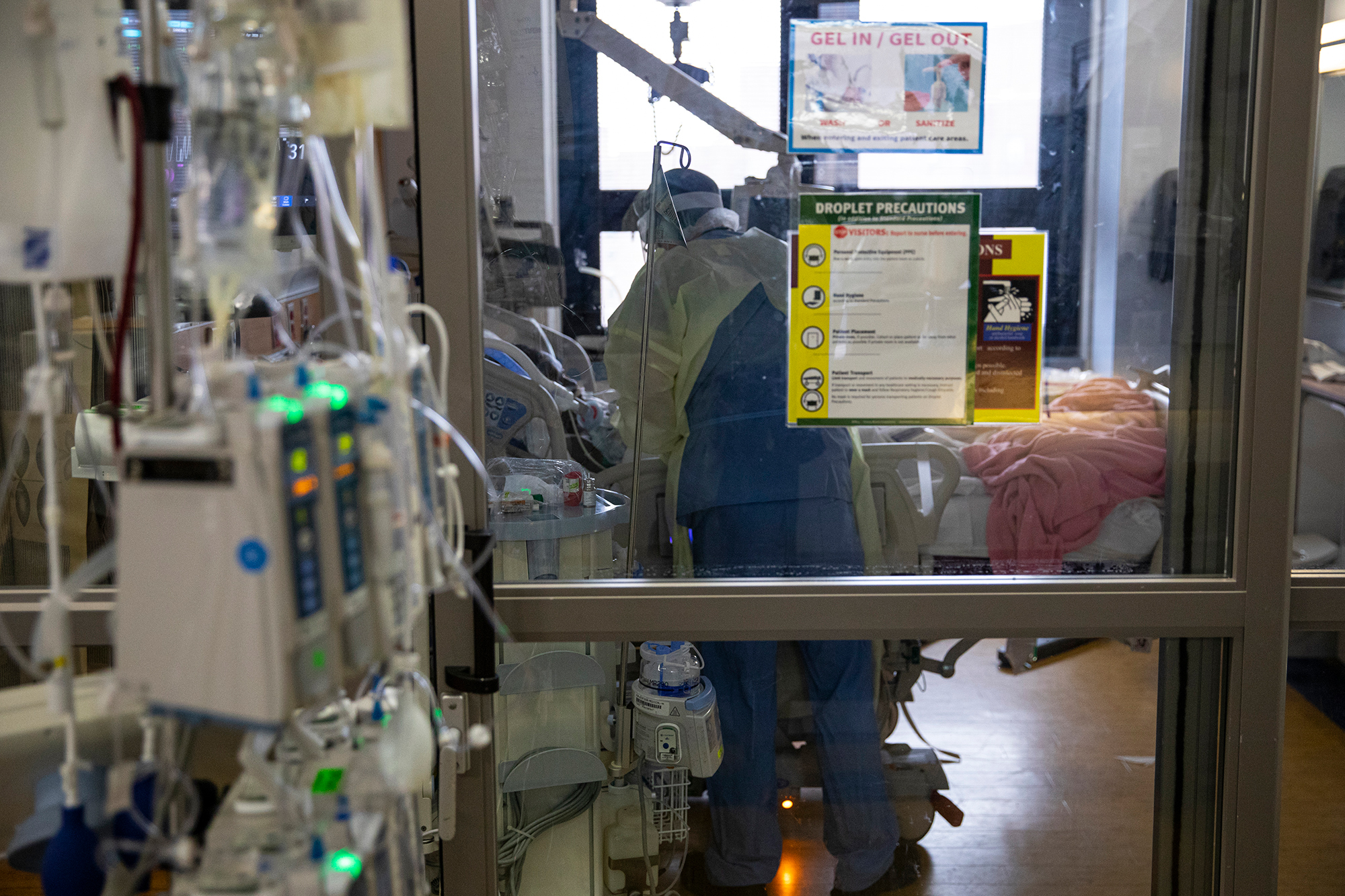 Ventilators were used too much during the height of the COVID-19 pandemic in New York and turned out to be less effective than other treatments, the city’s top public hospital doctor said.

“One fortunate thing we learned is that patients are better off [without ventilators],” Health and Hospitals CEO Mitchell Katz said in Thursday testimony before the City Council.

Studies have found that two-thirds to 90 percent of the seriously ill patients placed on ventilators died.

Katz said there were alternative or “non-invasive” ways to help patients breathe without putting a tube down their throat — particularly referring to BiPAP and CPAP machines that deliver pressurized air through a mask to a patient’s airways.

“There are a large group of patients who do better with that care,” Katz said during the Thursday zoom hearing with the Council’s Hospitals Committee.

Asked to list the lessons learned, Katz said, “Recognizing intubation is not always the right answer.”

“That’s one of the things that explains why the death rate across the country has gone down. We’ve gotten better at treating this illness,” he said.

“The mortality rates have dropped because of what was learned in New York and other areas” first hit by the pandemic, he said.

At the beginning of the pandemic, health and hospital officials were worried whether there would be a shortage of ventilators to intubate COVID-19 patients with serious breathing and lung problems.

But then discussion in the medical community turned to whether the machines were being overrused and possibly contributing to a higher death rate.

There were also complaints that some of the ventilators stockpiled were defective.

Northwell Health — the state’s largest hospital system — is conducting a study of ventilator use.

Meanwhile Katz also other treatments such as steroids, anti-clotting drugs and rapid dialysis that have helped save lives.

The state Health Department reports 25,892 COVID-19 fatalities in New York — the highest tally in the country and much higher than the more populous states of California, Texas and Florida.  The John Hopkins University trackers says 33,657 deaths in the state are linked to the bug.