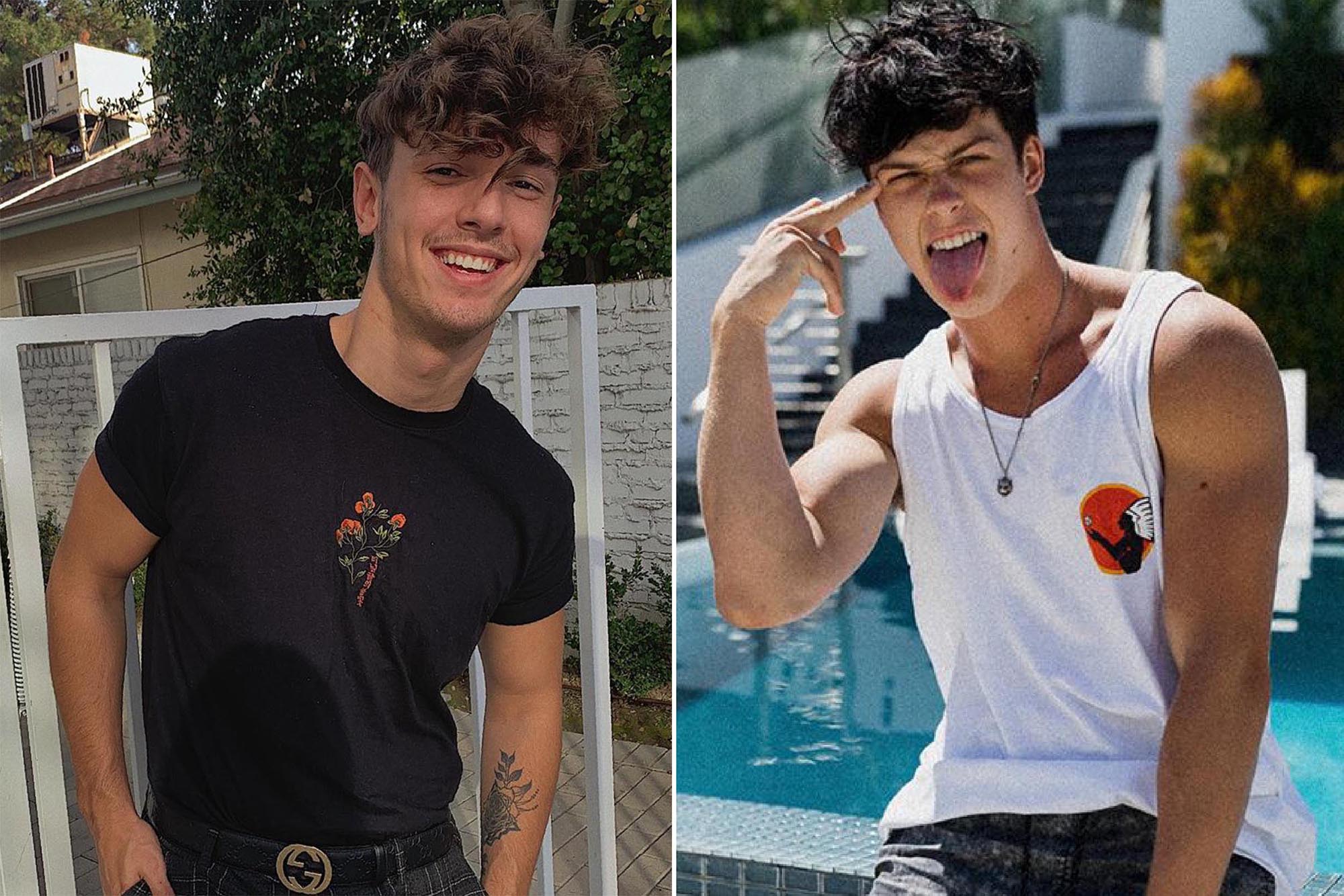 The Los Angeles City Attorney has filed criminal charges against TikTok influencers Bryce Hall and Blake Gray for hosting raging house parties in the Hollywood Hills in violation of a ban on large gatherings due to the pandemic, officials announced Friday.

“With hundreds of people attending, loud music all night long and cars blocking access for emergency vehicles, party houses are really out of control nightclubs, and they’ve hijacked the quality of life of neighbors nearby,” said Feuer in a statement. “As if that weren’t enough, the hosts are incredibly irresponsible, with COVID-19 spreading and parties banned because of it.”

Feuer went on to scold the social media stars.

“If you have a combined 19 million followers on TikTok during this health crisis, you should be modeling good behavior–not brazenly violating the law and posting videos about it, as we allege,” he wrote.

On Aug. 8, 2020, the Los Angeles Police Department responded to a complaint about a party at the home that Hall, 21, and Gray, 19, rent. The officers warned Hall that the raucous gathering was prohibited under the mayor’s Safer L.A. Order and issued a citation, according to a criminal complaint. The police broke up the party and prominently posted a citation, the papers say.

On Aug. 19, authorities cut power to the residence to halt the soirees.

Indoor parties of any kind are banned under the city’s coronavirus guidelines as California confronts a massive spike in COVID-19 cases.

If convicted, the men face up to one year in jail and up to $2,000 each in fines, officials said.