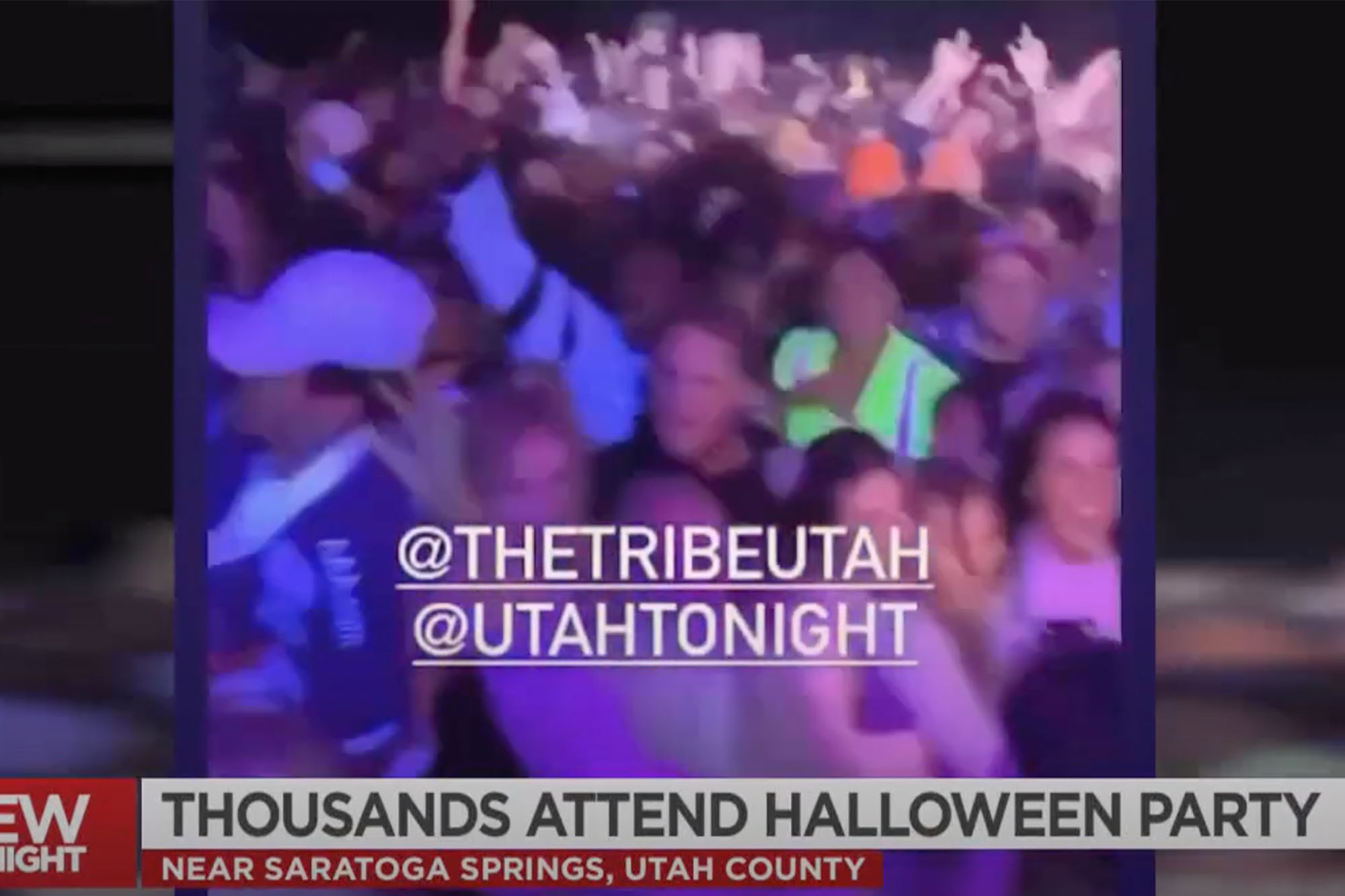 As many as 10,000 people attended a Halloween rave that was billed as a “protest” against coronavirus restrictions in Utah, a report said.

The party, which was hosted in an area known as “The Knolls” near Utah lake, drew a crowd from 2,000 to 10,000 people, a local NBC affiliate reported.

The rave featured DJs, along with professional lighting and sound systems. Authorities found out about the party after medics were called to respond to someone who’d been dropped while crowd surfing and knocked unconscious.

The organizers of the event cooperated with police after they were told to shut down. No one was arrested.

Event organizers in the state had advertised an event billed as a Halloween protest for weeks on social media prior to the massive rave Sunday night, according to NBC.

One of the groups denied being official organizers of the event, but posted flyers for the party at an undisclosed location on platforms like Instagram.

In one of the posts they promised organizers would “keep the faces of everyone at the Protest on Halloween confidential so you have nothing to worry about!”