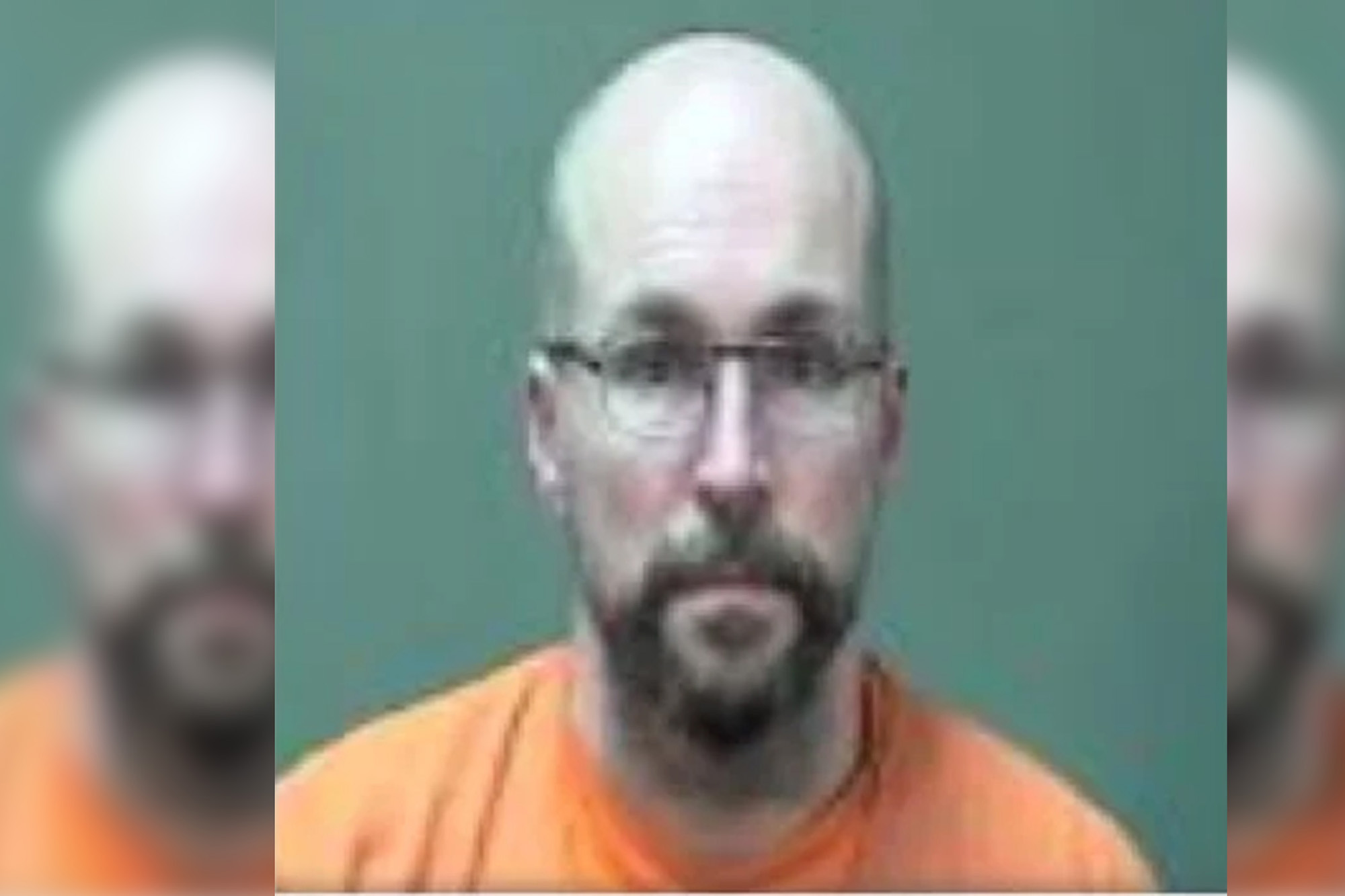 A Wisconsin pharmacist has been arrested after it emerged that a hospital worker deliberately spoiled hundreds of doses of a COVID-19 vaccine, according to a report.

Bradenburg — who appears sullen in his mugshot — was reportedly arrested on preliminary charges of felony criminal damage to property and recklessly endangering safety, but it’s not clear if his charges relate to the sabotaged vaccines at Aurora Medical Center.

However, police had previously announced similar charges against an unnamed pharmacist Thursday and confirmed his arrest in the case, but didn’t release the man’s identity “pending formal advisement of charges.”

The hospital said it fired the unnamed worker Wednesday after he allegedly admitted to intentionally removing 57 vials of the Moderna vaccine from a hospital refrigerator, rendering them useless.