BANGKOK: A Thai court on Monday (Feb 8) overturned its order for an opposition figure to remove social media videos in which he criticised the government’s coronavirus vaccine strategy, which he had called opaque, slow and unfairly favourable to a royal-owned company.

The government has also lodged a complaint separately over the same remarks by banned politician Thanathorn Juangroongruangkit, accusing him of insulting the king, an offense punishable by up to 15 years in prison.

A court official confirmed the decision to reverse the order but did not elaborate.

Prime Minister Prayut Chan-o-cha on Sunday rejected Thanathorn’s accusation that the government was slow to procure vaccines and too reliant on the AstraZeneca vaccine, which Siam Bioscience, a firm owned by King Maha Vajiralongkorn, will manufacture locally.

He said Thailand was offered higher prices from the international vaccine sharing scheme COVAX, and due to local laws, the government could not commit to downpayments for vaccines when effectiveness or delivery could not be guaranteed.

“We saw the conditions from vaccine producers and COVAX, which requires advance reservation without knowing the phase 3 test results,” Prayut said in a podcast.

Thailand has ordered at least 26 million doses of AstraZeneca vaccines to be produced by Siam Bioscience and two million from Sinovac Biotech, before mass vaccinations set to start in June.

“The government has allowed other companies to offer but (Siam Bioscience) was AstraZeneca’s choice,” Prayut said, adding the government did not influence the decision.

Separately, the government said it was too early to consider implementing a “vaccine passport” policy to allow inoculated travellers to enter Thailand.

Thailand reported 186 new coronavirus cases on Monday, taking its total to 23,557, with 79 deaths. 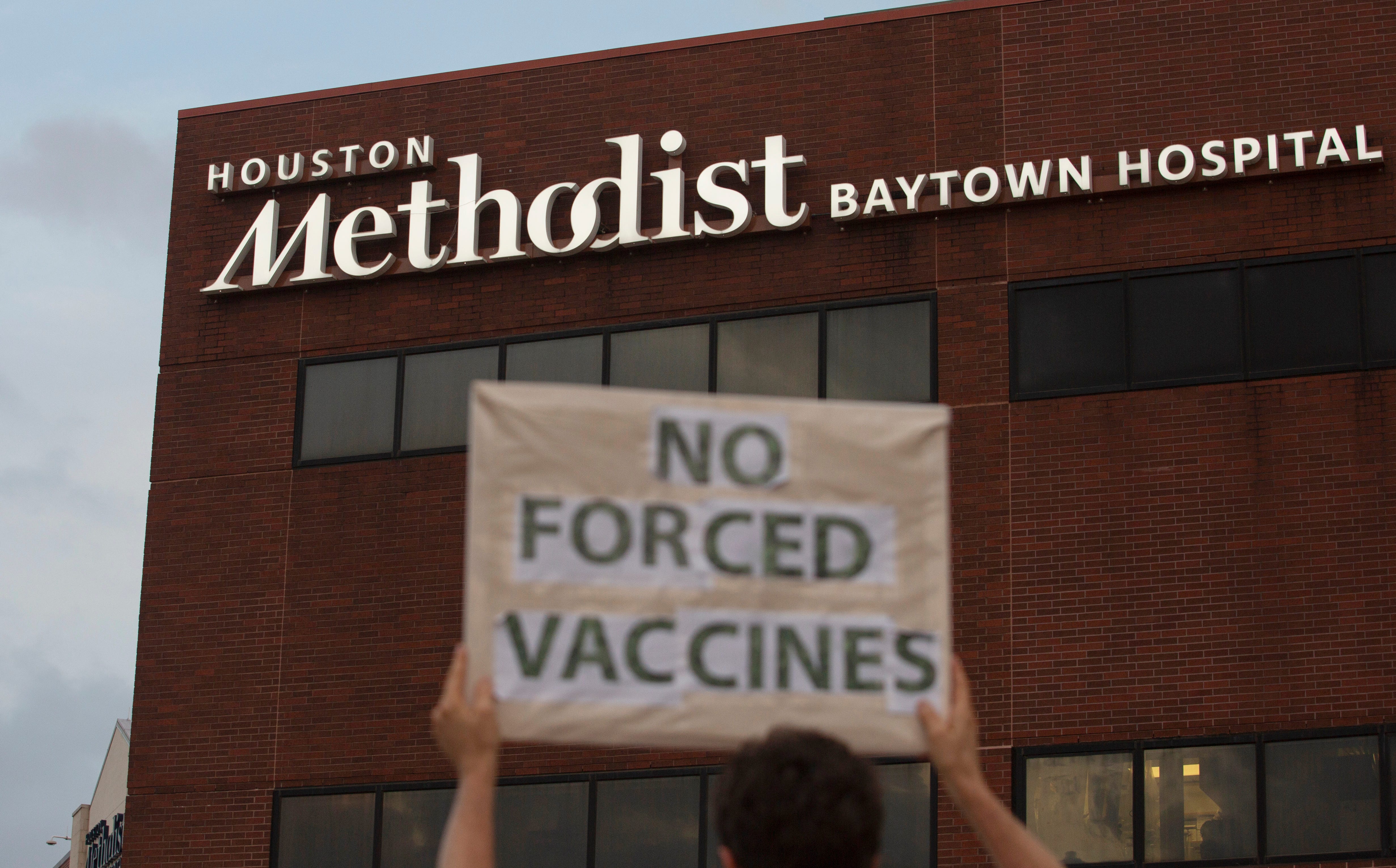 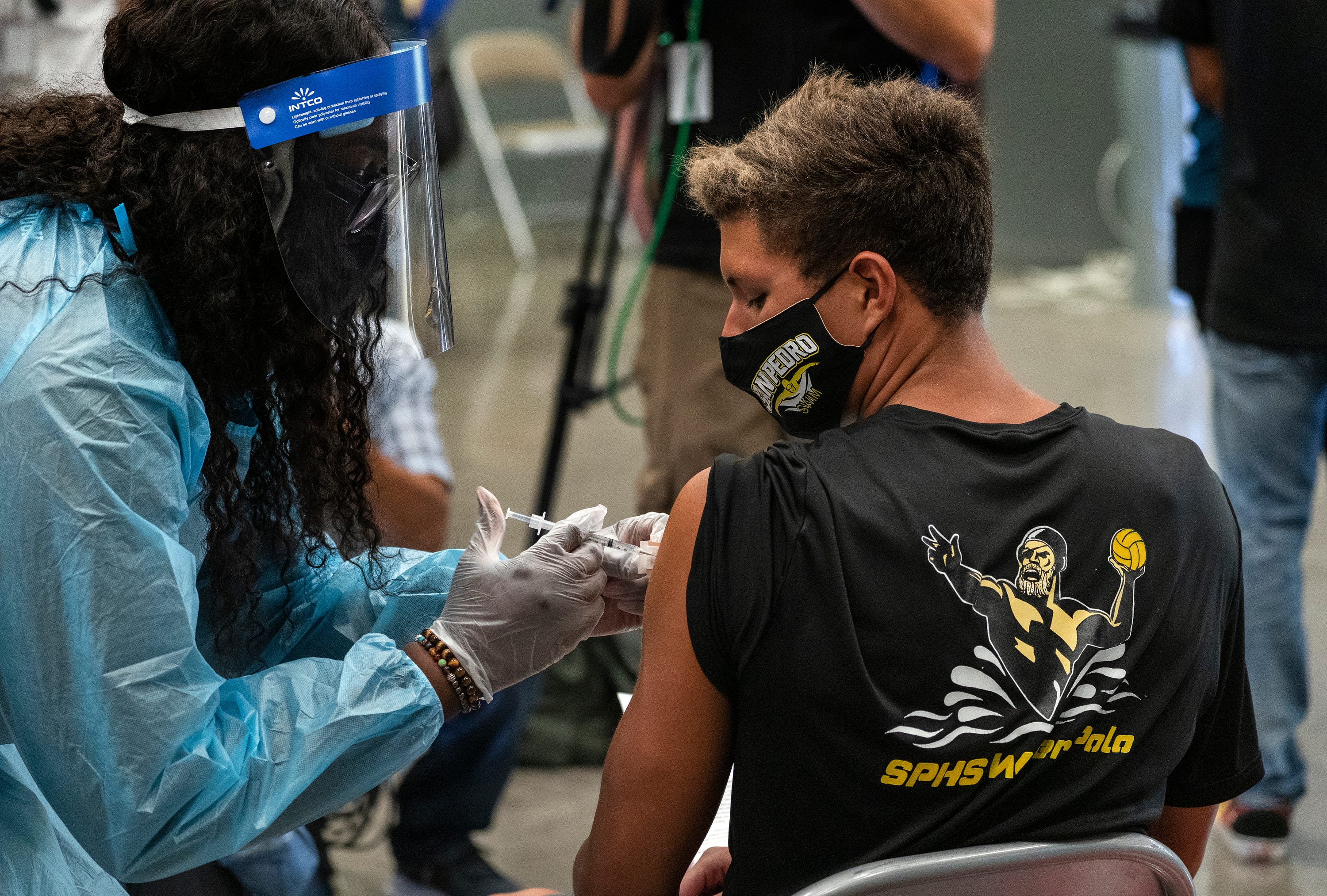 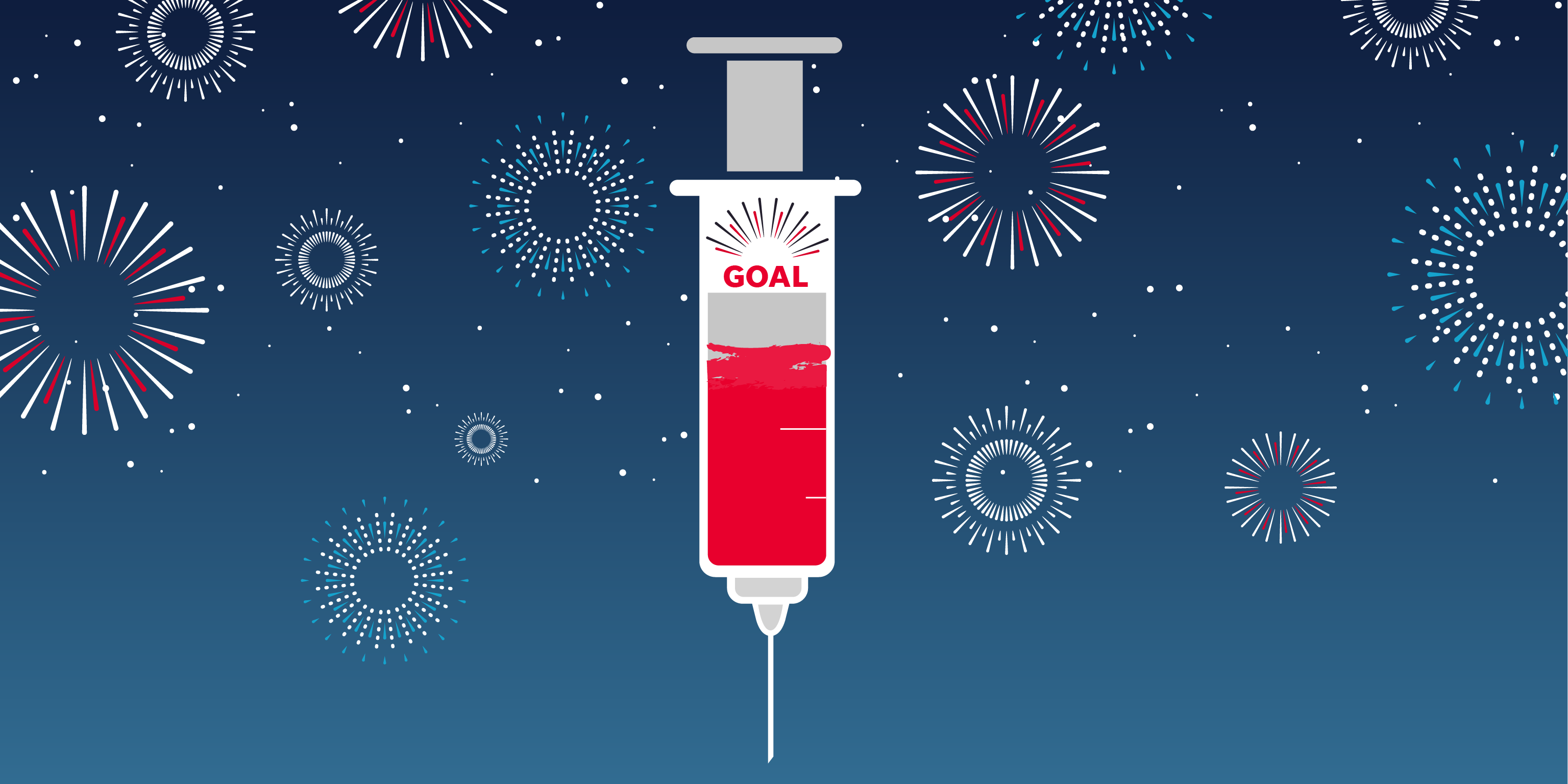